Annual migrant deaths in Mediterranean fall by over a quarter: UNHCR 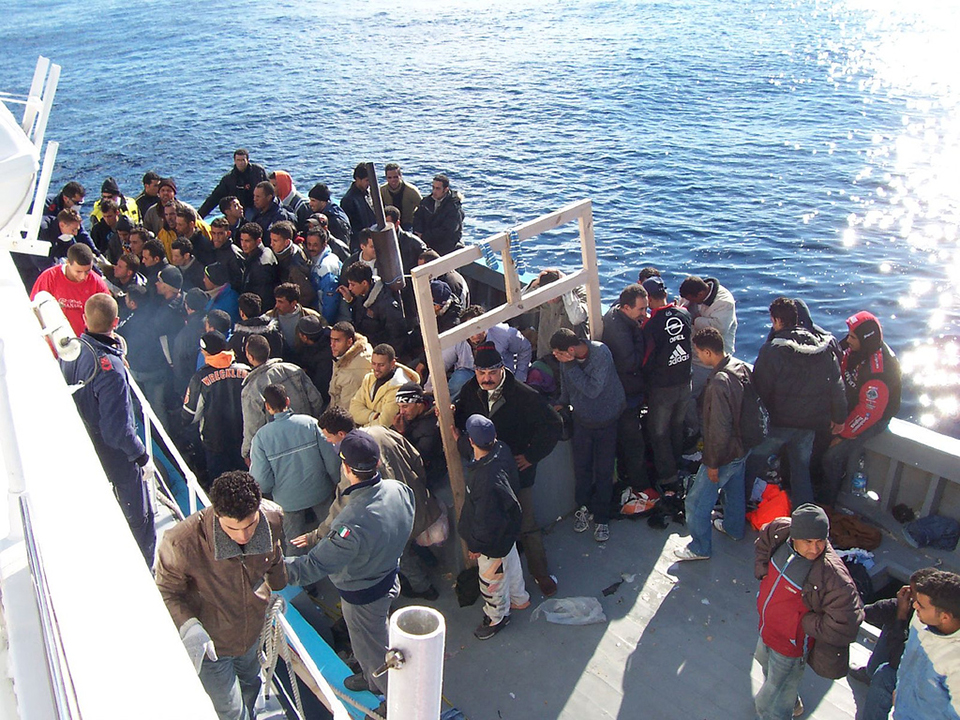 PARIS, Jan 3: The number of migrants who died or went missing attempting to cross the Mediterranean fell by more than a quarter in 2018 over the previous year, to 2,262, the UN refugee agency said on Thursday.

The number of migrants who arrived in Europe after surviving the sea crossing also dropped by roughly the same proportion last year to 113,482 after 172,301 in 2017, according to the UNHCR's full-year figures.

"The Mediterranean has been for years the most deadly sea crossing in the world for refugees and migrants," UNHCR spokeswoman Celine Schmitt told during a press meet in Paris.

The data also confirmed that Spain had become the main gateway into Europe for migrants and refugees who travel from North Africa, with 55,756 people registered as arriving there by sea in 2018.

Italy, under its hard-line anti-immigration government, cut the number of arrivals dramatically last year to 23,371 -- around a fifth of the number who arrived in 2017 when 119,369 crossed from Libya.

All of the figures are far down from their peak in 2015 when an estimated one million people crossed the Mediterranean to Europe, mostly from Turkey into Greece.

The effects of that influx continue to reverberate around the continent, sparking debate about immigration policies and fuelling far-right parties in countries that have welcomed large numbers of refugees, such as Italy, Germany and Sweden.

The European Union has been working with North African countries, particularly Libya, by offering aid money and help with border patrols in a bid to stem the flow of people.

The EU has also financed border protection and development projects in other impoverished African states that are a source of migrants or serve as transit routes.

Let us show our flag to the world, as the symbol of our unity and our dreams, and as a... Read More...

Why I will return

Living in London, I have realized how Nepali migrants have been relegated to second class citizens. They don’t question, they... Read More...

Infographics: A short history of second referendums on Europe

Amid the chaos that is the UK’s Brexit debate, calls for a second referendum are amplifying. ... Read More...

Nepal is falling into a trap of India, China and the US
14 hours ago

KP Oli is the leader of a small faction: Madhav Kumar Nepal
17 hours ago

Three killed in a road accident in Solukhumbu
1 hour ago

Volumes increase as Nepse ends above 2,300 mark
16 hours ago