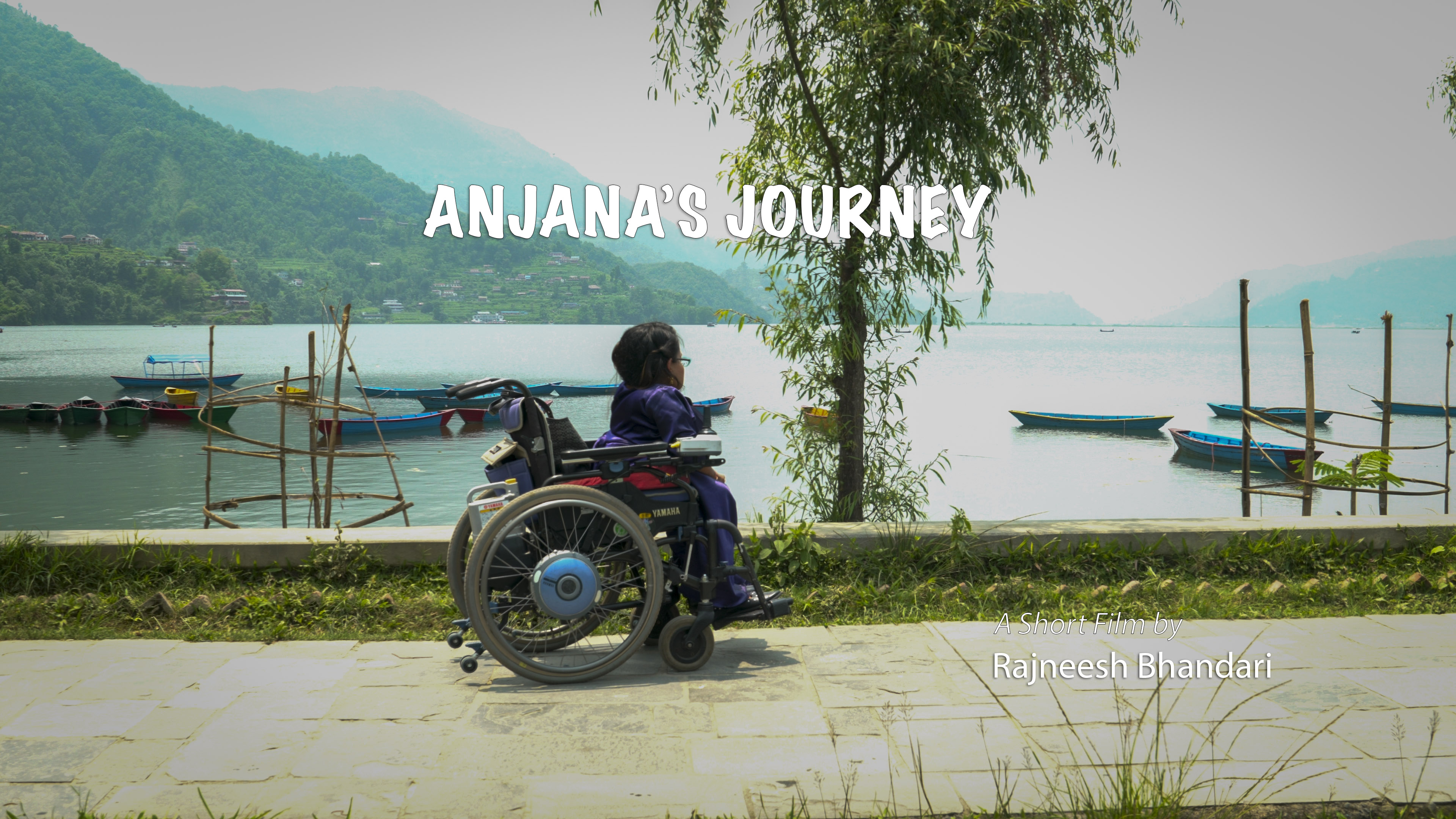 KATHMANDU, June 20: Anjana’s Journey, a short film by Rajneesh Bhandari has been selected as a finalist of 2018 Focus on Ability Short Film Awards in International Category in Australia.

The short film gives an insight into the life of Anjana K.C. who has been living independently despite her disability in Pokhara, Nepal. The film highlights the difficult journey Anjana who has osteoporosis imperfecta took from going to school to becoming a disability activist.

Out of its total population, Nepal estimates around 2 percent, about 500,000 people have some kind of disability. Experts say it is likely that there are a greater number of people in Nepal who have a disability, but it is under-reported. People with disability have difficulty accessing education, employment, and transportation among others.

Filmmaker Rajneesh said the main intent of the film is to show how one can overcome life’s journey to live independently despite disability and several other challenges.

“Living in a developing nation like Nepal as a disabled person is difficult, but one can still turn those challenges into opportunities and live a dignified life, inspiring many others,” Bhandari said, “Anjana K.C. is among few people who have been motivating communities in Nepal to look at disability from a different perspective.”

Focus on Ability (FOA) is designed to encourage filmmakers to focus on the ability of people with disability. This year they’re celebrating ten years of doing just that! Based in Australia, this year’s FOA competition hit a record number of 297 entries, including 131 school entries and 63 international films.