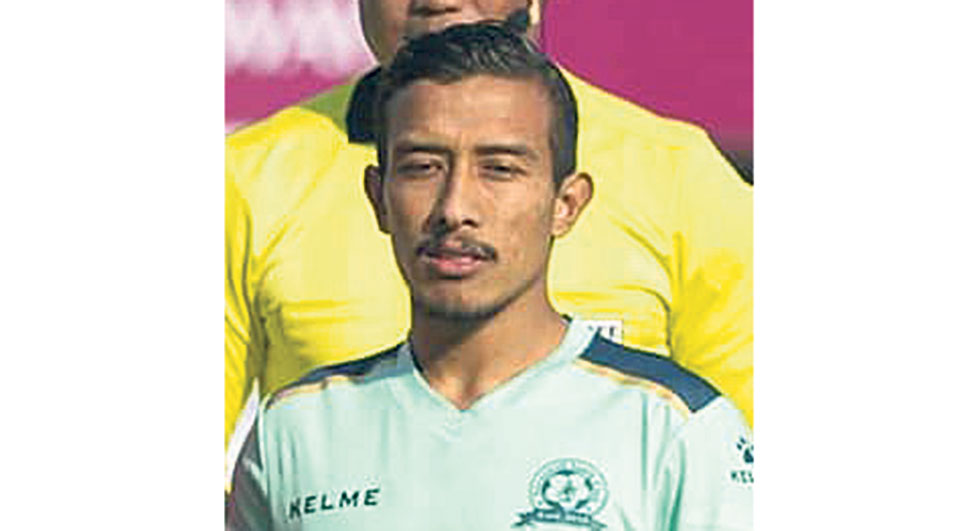 Both have been accused of match-fixing after Saraswati defeated Himalayan Sherpa 4-3 during a league match. It was Saraswati’s first and only win of the league despite remaining at the bottom of the league throughout the season and eventually getting relegated. Armed Police Force coach Rajendra Tamang had openly criticized the result and accused both teams of fixing the match.

ANFA had formed a committee led by an integrity officer to investigate the matter. Based on the final investigation reports, the accused players were reprimanded for breaking the rules.

Both, Shrestha and Pudasaini, have been sanctioned with multiple fines as well. Shrestha has been slammed with Rs 50,000 fine whereas Pudsaini has been fined Rs 30,000. The ban period will start from Wednesday.

Likewise, Himalayan Sherpa’s coach and goal-keeper Min Bahadur Basnet was warned but no action was taken against him. The football club finished 10th in the league.

ANFA to provide Rs 50,000 each to football team player

KATHMANDU, Oct 10: All Nepal Football Association (ANFA) has announced to provide Rs 50,000 each to the members of Nepali... Read More...

Australia's tour of Bangladesh postponed due to coronavirus
16 hours ago