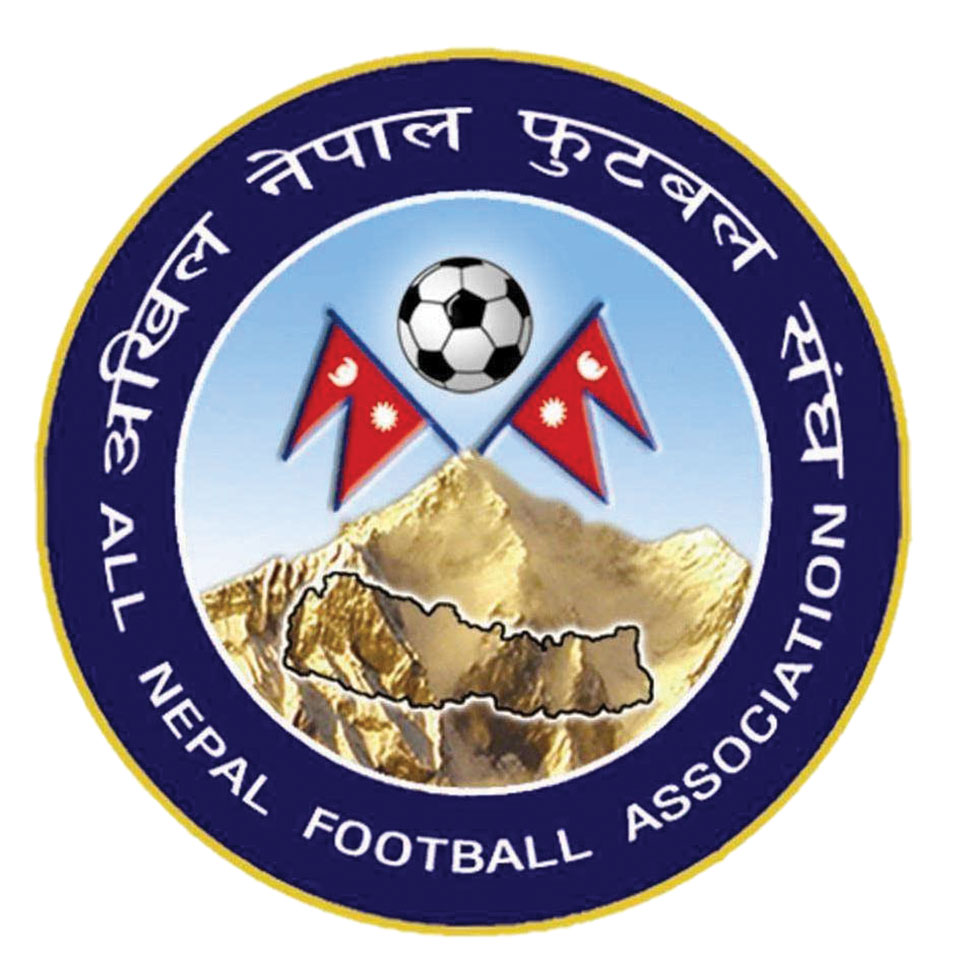 KATHMANDU, April 26: With the High Court Patan withdrawing on Wednesday its interim order to stay the elections of All Nepal Football Association (ANFA), the path to hold the elections has been cleared.

The interim order of the court dated March 22 to stay the elections has been annulled as the situation does not exist to give continuity to that order, the court verdict says, adding that this new order should be intimated to the defendants.

Earlier, the election committee had proposed the date of May 5 to hold the elections, stating that the elections could be held on the proposed date if the interim order was withdrawn.

“We received the letter from High Court Patan today which stated that it has withdrawn its interim order to stay the ANFA’s 13th General Assembly and working committee elections,” said ANFA spokesperson Sanjeev Mishra.

“The withdrawal has opened door for conducting election on May 5, as proposed by the election committee.

Following the withdrawal, we have already written to the concerned clubs and members. We will also write to the election committee seeking further consultations on possibilities on holding elections on the proposed date.”

After hearing on the writ petition filed Wednesday by the ANFA President Narendra Shrestha, a joint bench of justices Prakash Kumar Dhungana and Bishnu Prasad Koirala withdrew the stay order.

Earlier on March 22, hearing on the writ petition filed by two district chapters of ANFA in Makwanpur district and Bhaktapur district, a single bench of justice Raj Kumar Ban had
issued the order to stay the ANFA’s general assembly and working committee elections, while ordering both sides to appear before the court within 15 days.

The elections were scheduled for March 28.

The ANFA had published the voters list excluding the two football associations citing that Bhaktapur and Makwanpur district chapters bypassed the election directorate while conducting their elections.

KATHMANDU, May 5: One of the two presidential candidates Karma Chirring Sherpa is likely to get elected as president of the... Read More...