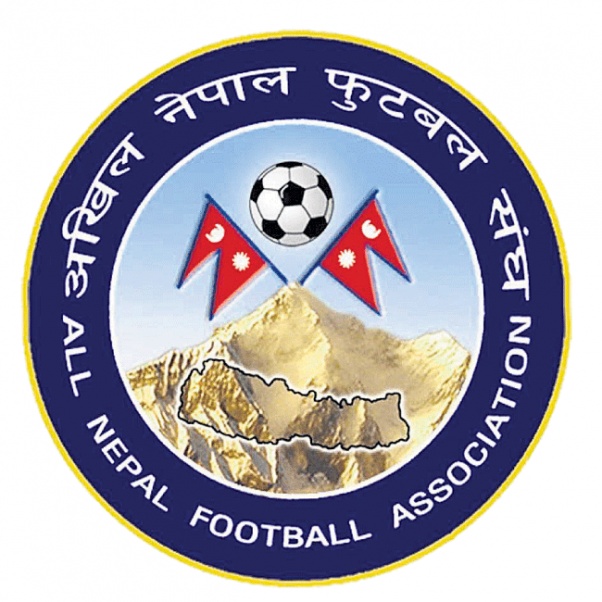 KATHMANDU, FEB 13: The All Nepal Football Association (ANFA) has announced a 20-member U-21 National Soccer Team to play the Centenary North East Football Championship scheduled to be held in India. The tournament has been scheduled to take place from coming February 20 to March 1.

Chet Narayan Shrestha is the main coach for the squad while Salyan Khadgi is the assistant coach. Chhannuram Chaudhary has been assigned the job of goalkeeper coach, ANFA general secretary Indra Man Tuladhar said. RSS