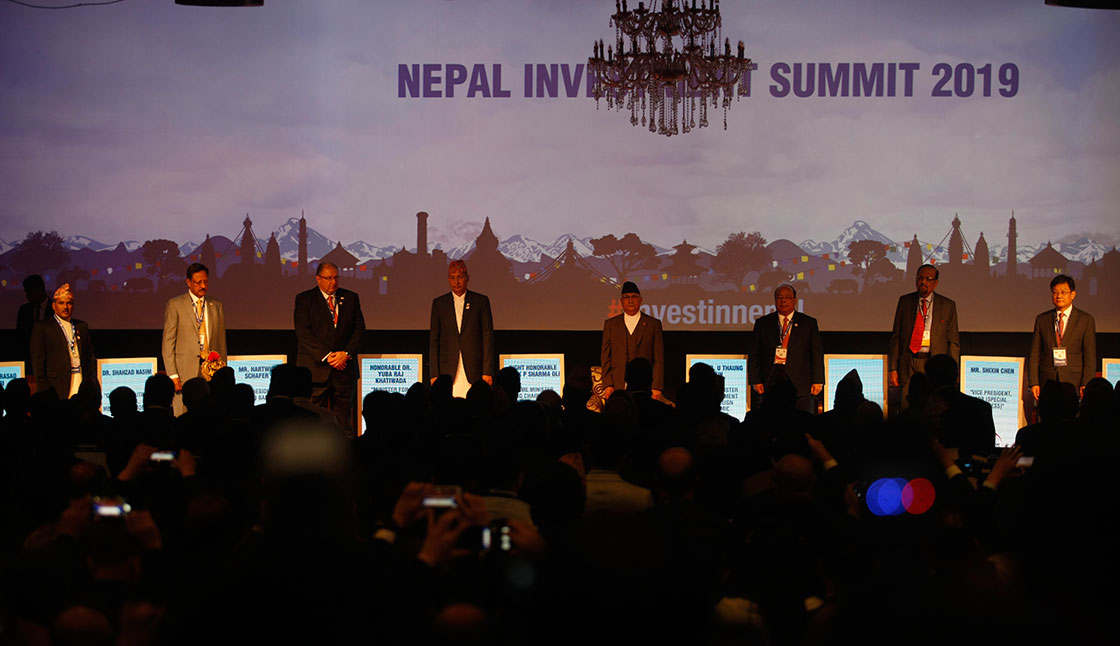 MYAGDI, April 2: Residents of Annapurna Rural Municipality in Mygadi are hopeful that the Kaligandaki Gorge Hydropower Project will be built, following an investment deal between a domestic company and a Chinese company.

According to Pradhan, the Chinese company has agreed to invest 85 percent of the total estimated cost of Rs 40 billion in the project of 164 MW, located at Narchyang village of Annapurna Rural Municipality.

The locals are expecting that the new agreement between the developer and the Chinese investor will materialize, and the developer will no more be out of contact.

Chairman of the rural municipality, Dam Bhadur Pun, said that they were ready to provide any kind of support to the developer. Kaligandaki Gorge is the largest hydropower project identified in the district.
“We assure that there is no local hurdle for the project implementation, and we are ready to welcome the investors as soon as possible,” added Pun.

According to Pradhan, the Chinese company has also agreed to build 155-km transmission line to evacuate power of the run-of-river plant. The access road to reach the project site has already been built.

As many as 15 business-to-business and government-to-business investment agreements were made during the two day summit held in Kathmandu on Friday and Saturday. The summit was organized to attract more foreign investment into the country to spur economic growth.

Tension between PM and industry minister unfolds at investment summit

Nepal Investment Summit 2019: Preparations near final phase, 66 projects to be presented for investment