The United States should investigate the United Arab Emirates’ use of detention and torture, according to Amnesty International. This is because the US supports the UAE’s military campaign in Yemen. Amnesty called on the US Congress to pressure President Donald Trump to condemn the UAE for torture and arbitrary detention.

It stressed that if the United States fails to hold the UAE accountable it will encourage further mistreatment of civilians.Amnesty asserted that the UAE arbitrarily detains and tortures Yemeni civilians in a network of secret prisons. Such secret prisons are unlawful.Further, Tawfik Al-humaidi, a Yemeni political and human rights activist, has said that the US provides cover UAE abuses in Yemen.

Based on this, Al-humaidi has demanded that US human rights and judicial institutions file complaints against the UAE. In a report entitled “God only knows if he’s alive,” published Thursday, Amnesty called for an investigation into “practices of enforced disappearance and torture” in detention centres in southern Yemen. It calls these acts “war crimes.”

The UAE rejected the report. In a statement published by the official news agency WAM it call the the report “baseless,” and says that it “does not run any prisons in Yemen.”

“Yemeni security forces that are backed by the United Arab Emirates (UAE) as well as UAE troops operating in southern Yemen have been carrying out hundreds of arbitrary arrests and committing serious violations, including enforced disappearance and torture and other ill-treatment, mostly under the pretext of “fighting terrorism”.

Families have been left trying to navigate an opaque structure of competing security forces and a network of formal and informal detention centres in a desperate attempt to locate their loved ones. These violations must be investigated. The fate and whereabouts of the disappeared must be revealed and effective remedy and reparations must be afforded to victims.”

Amnesty says it investigated 51 cases of men held by Yemeni security forces, backed by the UAE, between March 2016 and May 2018, in the provinces of Aden, Lahij, Abyan, Hadhramaut and Shabwah. 19 are still missing. It also claimed to have documented “the widespread use of torture and other ill-treatment measures in Yemeni and Emirati detention centres.”

“The UAE, operating in shadowy conditions in southern Yemen, appears to have created a parallel security structure outside the law, where egregious violations continue to go unchecked,” said Tirana Hassan, Crisis Response Director at Amnesty International.“Ultimately these violations, which are taking place in the context of Yemen’s armed conflict, should be investigated as war crimes.” 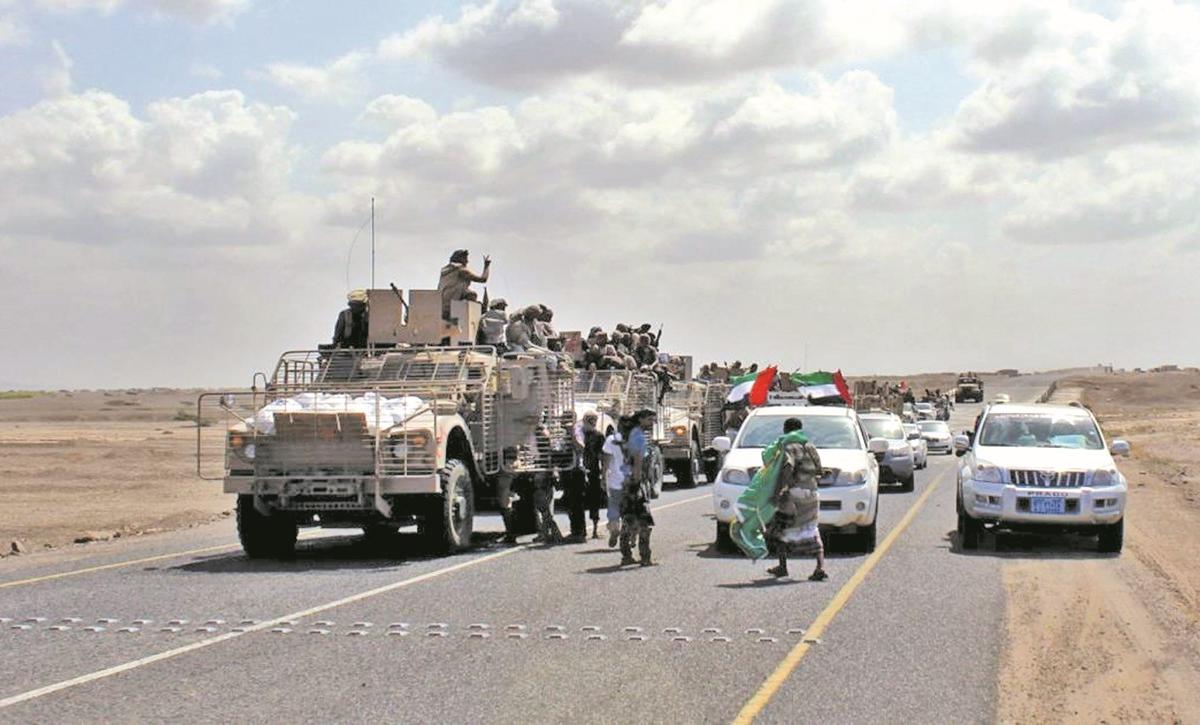 KATHMANDU, Oct 11: The United Nations Population Fund (UNFPA) has underscored the need for supporting the power of girls before,... Read More...