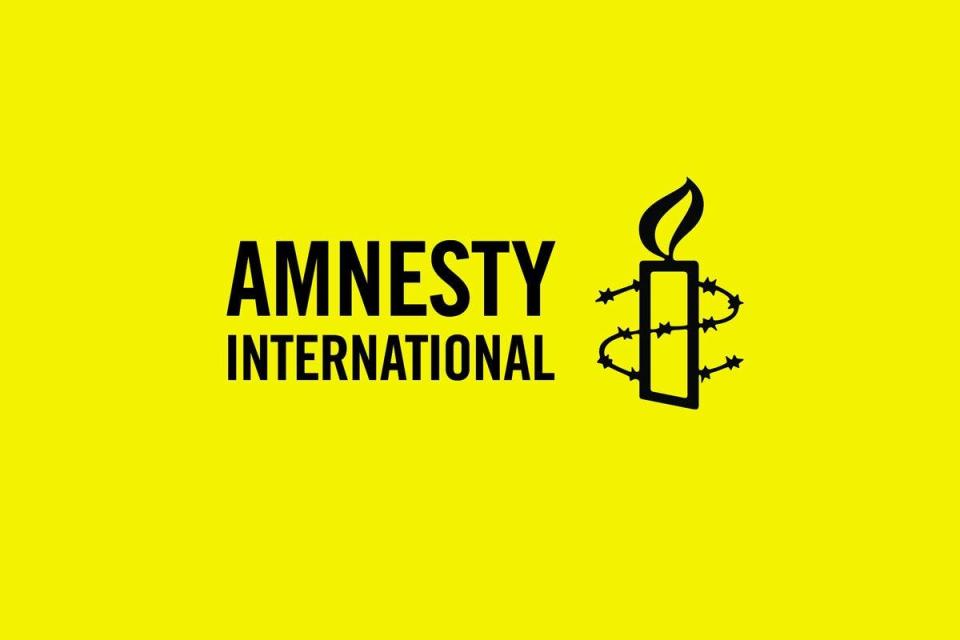 KATHMANDU, June 13: Nepal must strengthen its new legislation on the right to housing, keep its promise to prevent homelessness and ensure safe and adequate housing for all, Amnesty International said here on Thursday.

“With less than a third of all homes structurally unsafe, nearly half the population living in substandard homes and one in ten urban population homeless, legal protections are urgently needed to ensure that people can live in safe, humane and durable conditions,” said Raju Chapagai, South Asia Researcher at Amnesty International, in a press release.

The government of Nepal must review the Act in consultation with the civil society organizations and the National Human Rights Institutions and address the shortcomings by amending the Right to Housing Act immediately, read the press release.

The right to adequate housing is a human right that everyone is entitled to without discrimination, yet this remains a human rights challenge in Nepal, where 49 percent of its population lives in substandard housing and less than 30 percent of people’s houses are considered structurally safe. Four years on, 50% of the earthquake victims who were left homeless are still waiting for a housing grant from the government to help rebuild their homes.

While the enactment of the 2018 Right to housing law is an important step towards fighting against homelessness, Amnesty International’s briefing, "Nepal: Adequate Housing for all: Analysis of the Right to Housing Act 2018" said calling on the Nepal government to bring the right to housing law in line with the country’s international human rights obligations concerning right to adequate housing and rectify the present law through amendments.

"The law should also have clearly defined terms and avoid confusion and misinterpretation, which could weaken its effectiveness. At present, the law remains unclear on fundamental issues such as who is deemed homeless and what constitutes safe and adequate housing," the organization said.

While suggesting the government to amend the current law on housing, the AI said that it is also necessary to ensure adequate safeguards against forced evictions of people from the home and land they occupy.

"Currently, the law only protects those residing in the house built on “the land that they own”. This is contrary to international human rights law and standards," the AI said in the press release.

Amnesty International has called for amendments to the right to housing law to clearly lay down specific duties for each level of government, require authorities to conduct periodic assessments of homelessness in the country, and identification of homeless people, and put in place an effective mechanism to respond to the situations of individual, household or a community level homelessness. "The scope of the legal protection should be extended to non-citizens," it argued.

The government must ensure the law supports marginalized communities, such as people living poverty, those living in informal settlements, Dalits, and land- dependent indigenous peoples, including Tharu, the press release said.

“The growing number of people living in such inadequate conditions, in informal settlements and slums highlights the Nepal government’s failure to uphold its human rights obligations to ensure adequate housing. If the government is serious about fixing the country’s housing and homelessness crisis, it must anchor its housing strategies in human rights and also reach out first to those groups that have been marginalized and discriminated against,” said Raju Chapagai.

KATHMANDU, March 26: As cases of COVID-19 escalate in South Asia, one of the world’s poorest and most populous regions,... Read More...