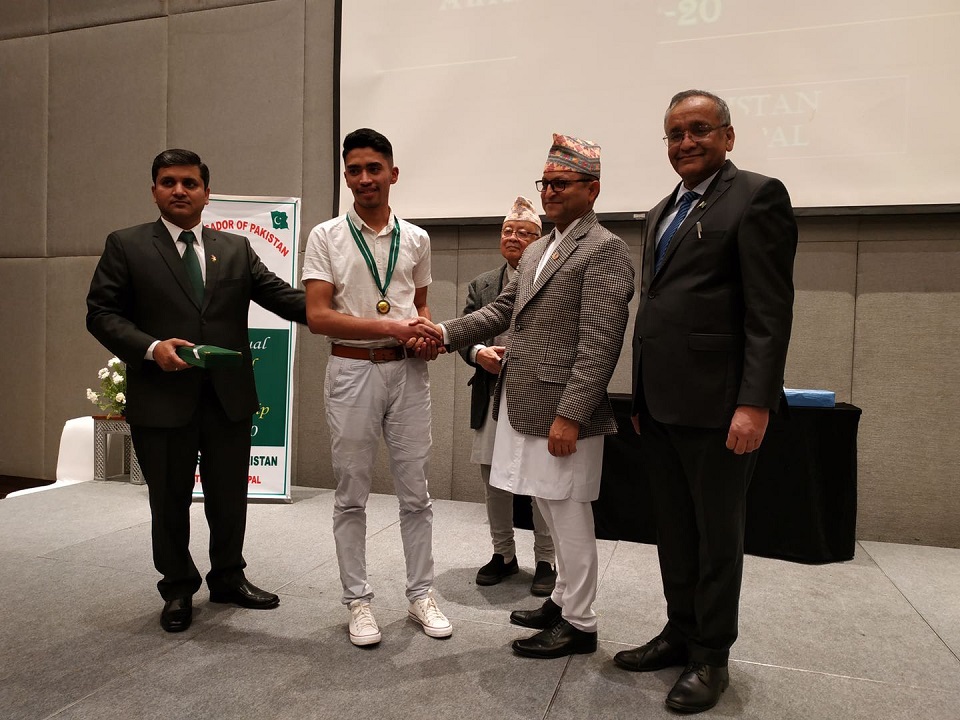 According to a press release issued by Pakistan Embassy in Nepal, the scholarships amounting to Nrs 10,000 each were awarded to 500 Nepali Students amid a function.

Besides scholarships, Samir KC from Pashupati Secondary School, Parbat was awarded the 2020 Best Student of the School Gold Medal.

The ceremony was organized at Hyatt Regency, Kathmandu.

Speaking at the occasion, the Chairman of National Assembly appreciated the efforts by Pakistan Embassy to create people-to-people linkages between the two countries, especially in the field of education. This support, according to him, was a reflection of the friendly ties between Pakistan and Nepal.

Pakistani Ambassador Mazhar Javed expressed his resolve and desire to further expand the scholarship program and expressed gratitude to the Chairman National Assembly for gracing the ceremony.

Ambassador of Pakistan scholarship program, started in 2013 has been growing over the years and has now become popular among Nepali youth as a symbol of Pakistan-Nepal friendship. 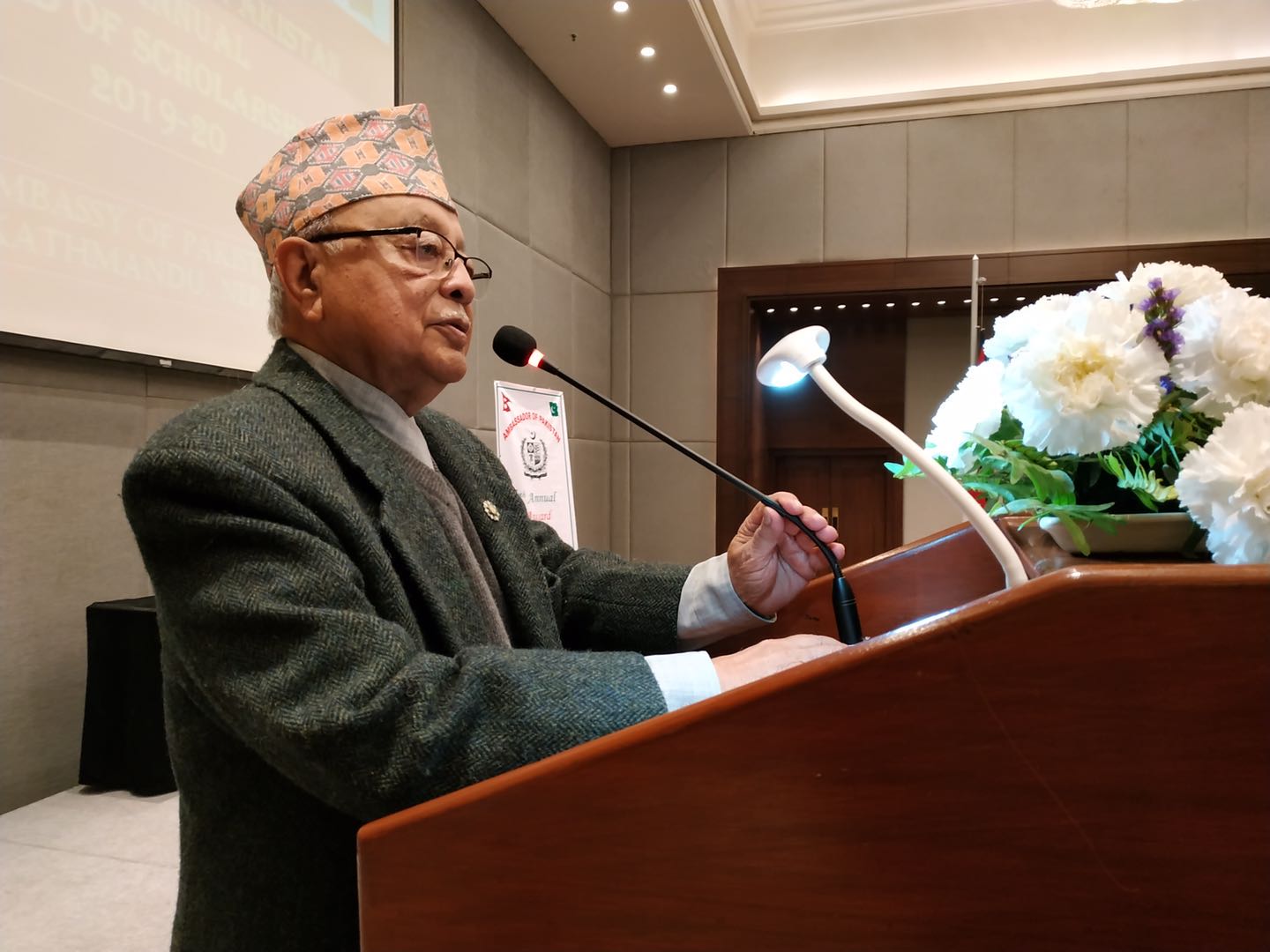 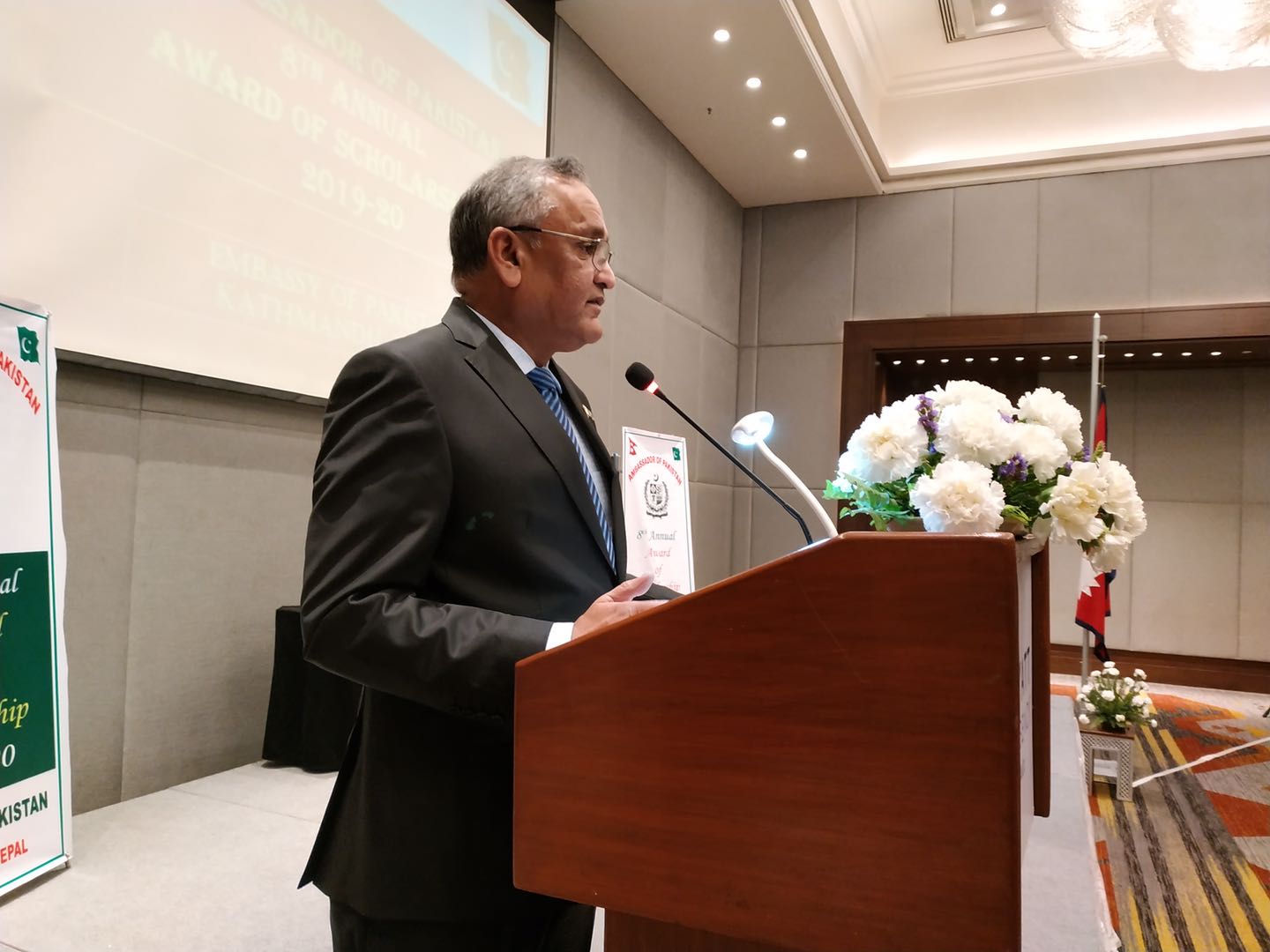 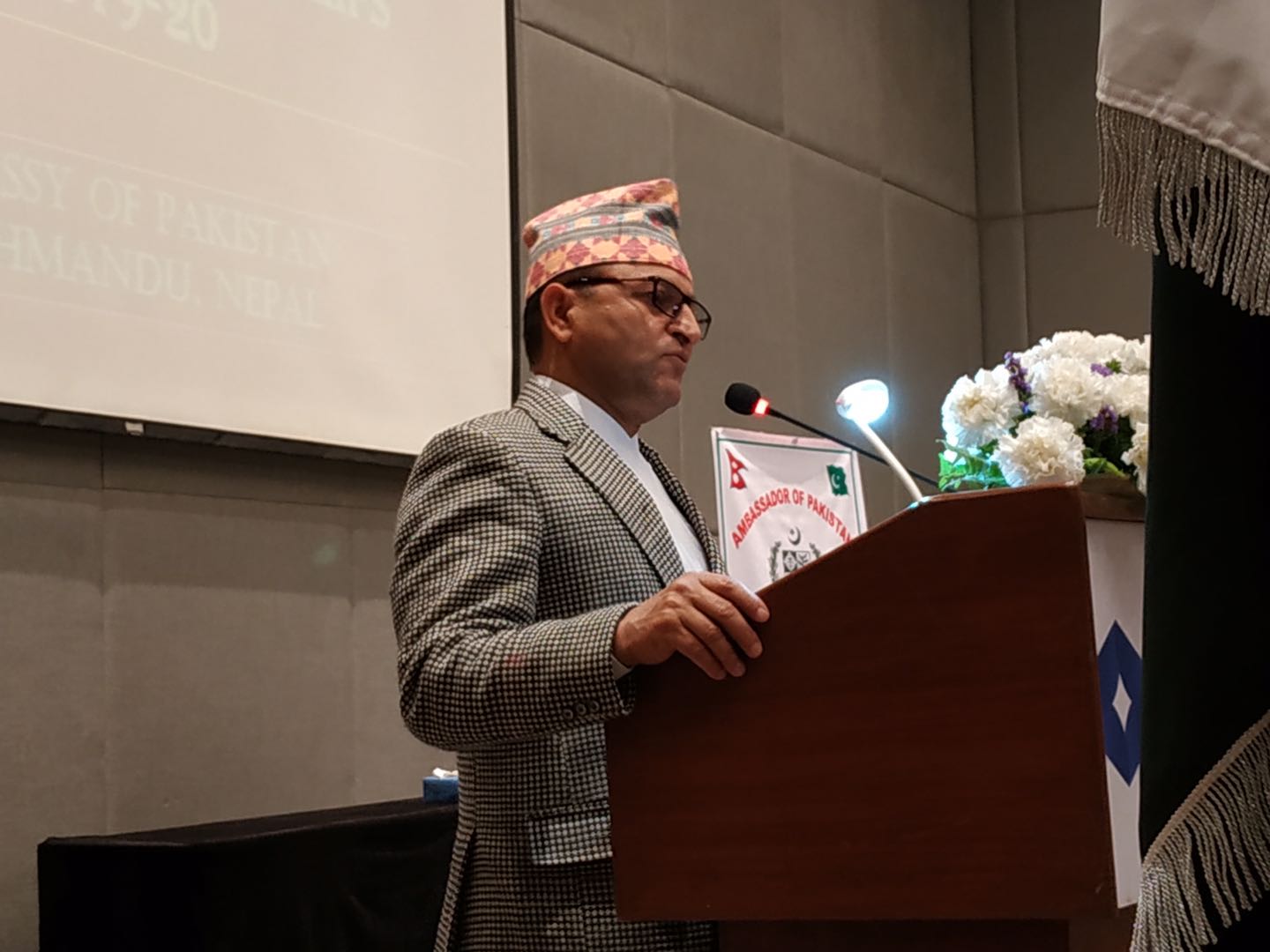 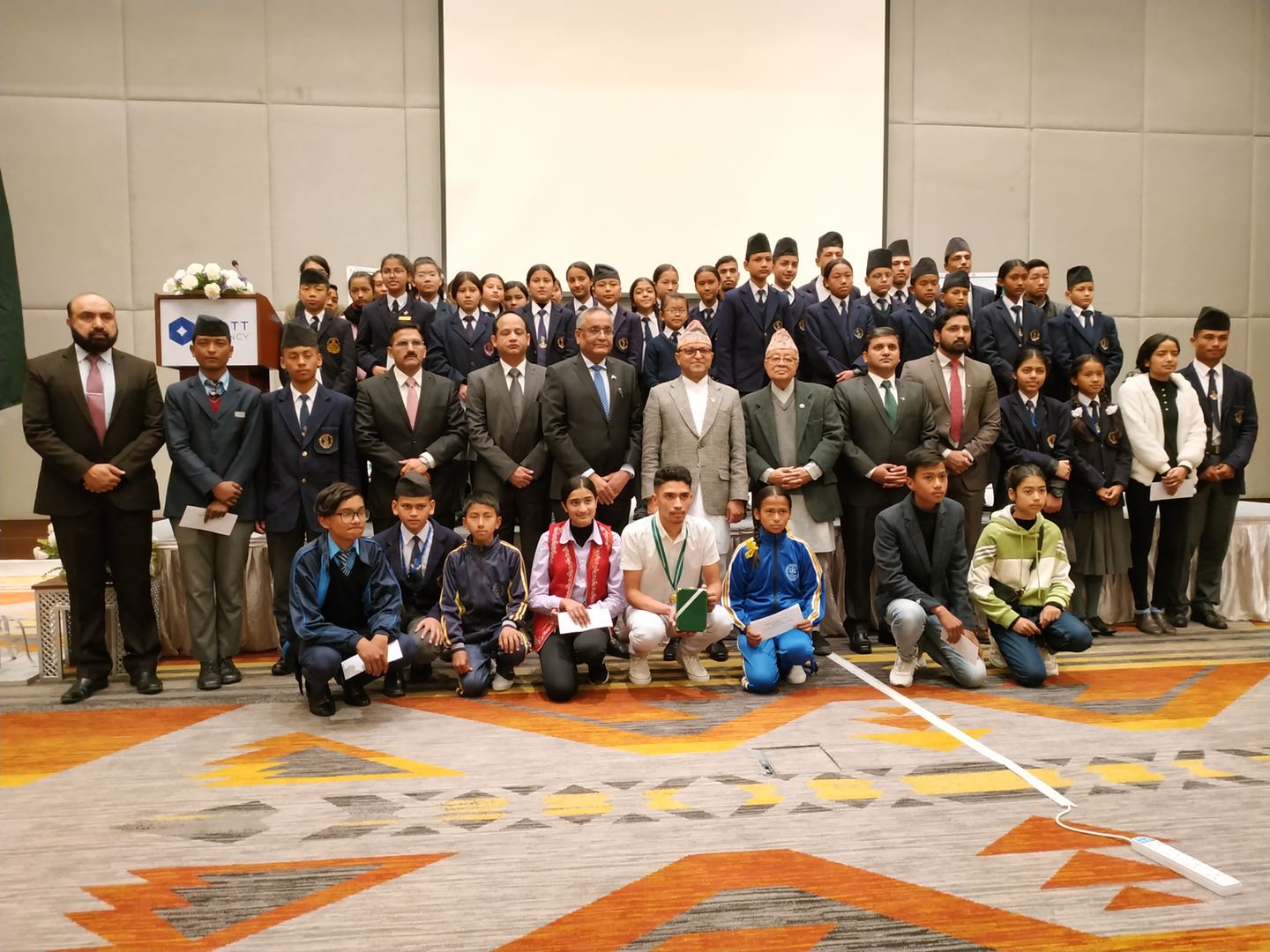 “No one remains hungry, and no one dies of hunger,” reiterates PM Oli
6 hours ago

“No one remains hungry, and no one dies of hunger,” reiterates PM Oli
6 hours ago