Mahima Shrestha was in a very disturbed state of mind when she sat for her CA exams because her grandmother had recently been diagnosed with cancer, and Shrestha had found out that the cancer had reached an extremely advanced stage. As she was very close to her grandmother, she was in shock and denial and she couldn’t concentrate on her exams, even though being a chartered accountant had been a long-held dream.

She had to reappear for the exams and had to wait another six months for it. During this time, she found herself with a lot of free time and not many things to do. She was still dealing with her grandmother’s health ordeal and most of her friends had moved on in their lives, with jobs and hectic schedules. As her frustrations and insecurities piled up, she realized she had to do something to keep herself occupied.

And so, in the beginning of 2019, at the age of 19, she started Vintage Home Decorations, an online store that sells vintage products and décor items. “Ever since then I have been able to channel my focus in a positive direction,” she says.

The idea of opening up a store that specialized in antiques was given to her by a relative, Arjun Shrestha. The relative was an antique collector himself and he wanted to sell some of his showpieces as there were just one too many at home and he asked Mahima to help him out. “If one wants to buy something vintage, one has to hunt through the alleys of Thamel as there aren’t good online vintage shops in Nepal,” says Shrestha. Thus, she found a potential market in the vintage scene as clothes and shoes already had a well-established market of their own.

Shrestha started Vintage Home Decorations as an Instagram page and it now has over 700 followers. As the idea of running a business was something very new to her, she started following interior designing, decor related accounts to learn how to put her products out in the market. Soon after, she got in touch with a wallpaper company in Chitwan, now a regular client, and she was able to ship many of her products to places outside Kathmandu. Nowadays, she teams up with wallpaper companies and interior decor companies to supply them with various antique products like old telephones, wooden handicrafts, hourglasses etc.

If you were to go to Vintage Home Decorations Instagram page (@vintage_homedecorsnepal), you would find a variety of old telephone sets, hourglasses, pocket compasses, pocket watches and wooden handicraft, all capable of sending you a few decades back into the past. “Nowadays, there is a certain appeal in cafes and restaurants having a vintage touch to them and that is where I come in,” she says adding that as vintage pieces tend to be a little on the expensive side rather than buying it for personal use, companies and businesses prefer to use it as a part of an investment plan.

Initially, even though the sales were slower, Shrestha found herself to be quite motivated and out of the slump she was stuck in when she was on her break. “I would make one single sale and that would fill me with the feeling that I too could do something,” she explains. According to her, opening up Vintage Home Decorations helped her channel all her bottled up emotions into something productive, and it got her moving as well as interacting with people.

Shrestha manages the online store all by herself, which includes taking orders, negotiating prices as well as delivering them. Most of the vintage pieces on the online store are imported and, thus, tend to be a little more on the pricier side. “Some antique items can be replicated but some are limited pieces and so they tend to cost more,” she says. An issue she commonly faces while selling antiques is her inability to guarantee whether an item works or not. “You could buy a telephone set or a pocket watch but I can’t assure you that you can use the phone to call someone,” she says.

But that seems to be a minor glitch for those interested in antiques and Shrestha has quite a few regular clients now. Shrestha’s future plans for the store is to work harder and make Vintage Home Decorations a one-stop solution for all décor needs. For that, she plans to bring in more variety in the lineup of products. She also has plans to add vintage cameras and other more elaborate wooden handicrafts to her collection. Along with this, Shrestha will also be tackling her CA exams for which she is more focused and ready than ever before, thanks to the much-needed motivation she got through her business. 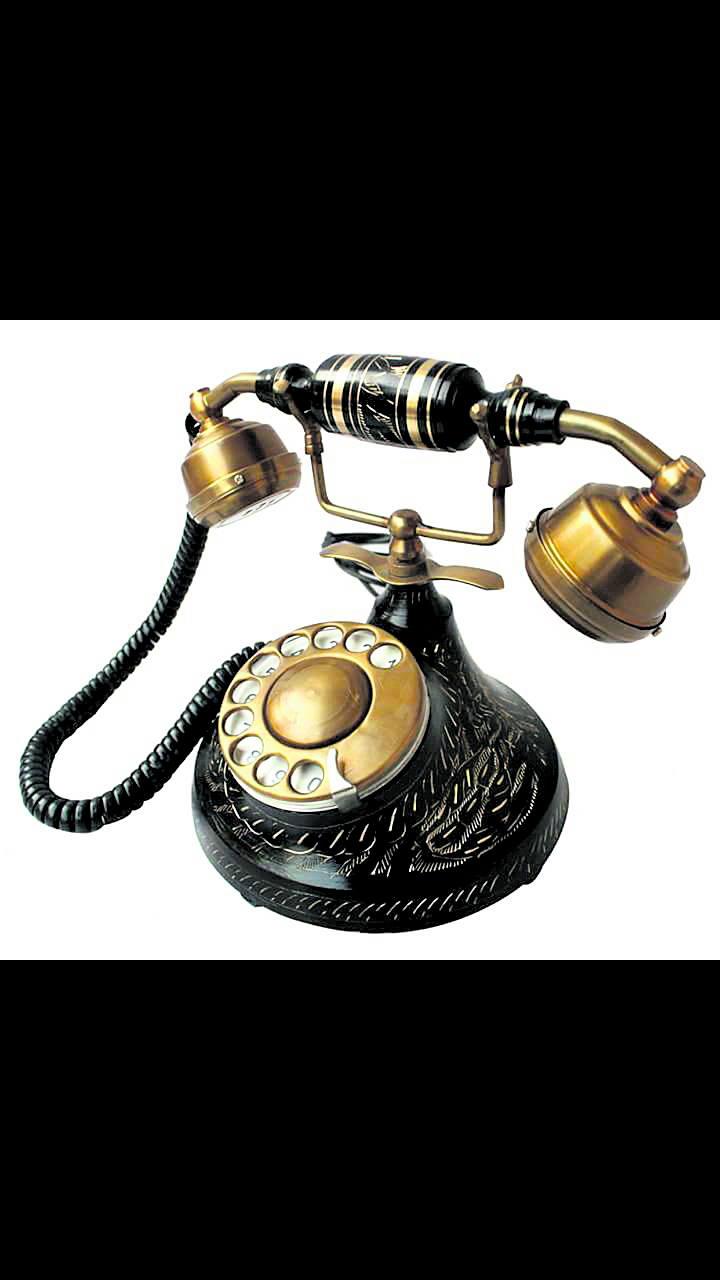 A new World Health Organization study of refugee and migrant flows in Europe found that these groups have a lower risk of... Read More...

Hopes the ozone layer is recovering have been dashed by new research showing it continues to decline in the most... Read More...

An 11-year-old cancer survivor has committed suicide after she faced relentless bullying over her appearance. ... Read More...