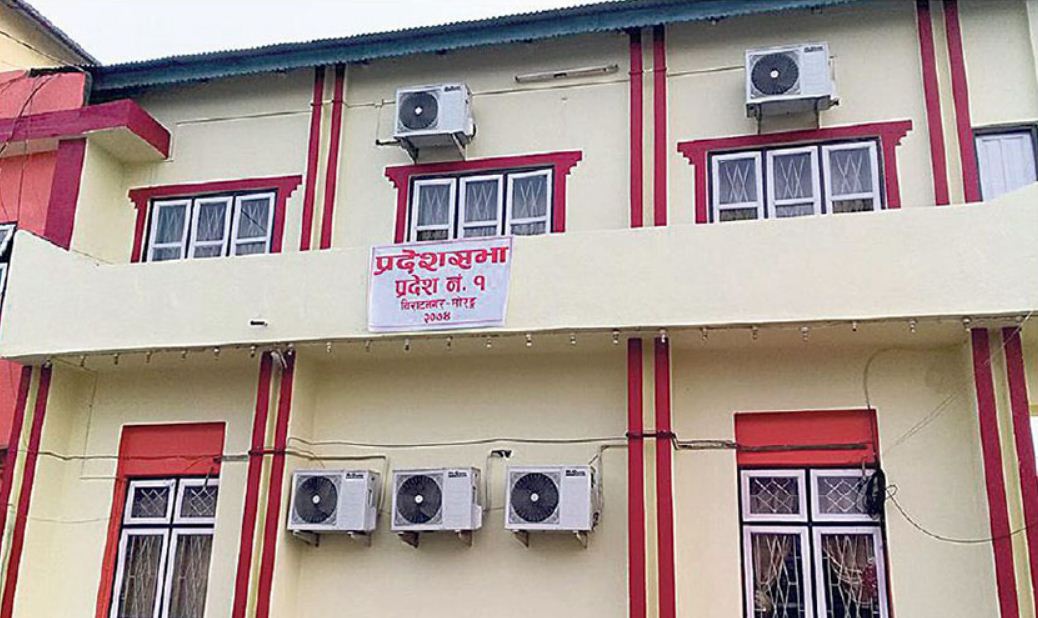 BIRATNAGAR, July 9: An all-party meeting took place at the Office of the Chief Minister and Council of Ministers on Friday to finalize the name of Province No. 1.

The meeting attended by parliamentary party leaders of the province assembly initiated debate on naming the province. The province government had called the meeting.

Chief Minister Rai shared that the parties had a preliminary discussion to finalize the name of the province through the current assembly session. "Parties had presented their preliminary opinion on the topic. The meeting has asked all parties to adopt flexibility and explore consensus on naming the province," he shared.

The parties have put forth proposals of different names of the province in the meeting. There has been agreement among parties to come up with alternative names in the next meeting, Chief Minister Rai said.

MORANG, July 23: Political parties have reached an agreement to name Province 1 through the current session of the Province... Read More...

DHARAN, July 30: One more patient has succumbed to COVID-19 while undergoing treatment at the BP Koirala Institute of Health... Read More...