All in the name of love 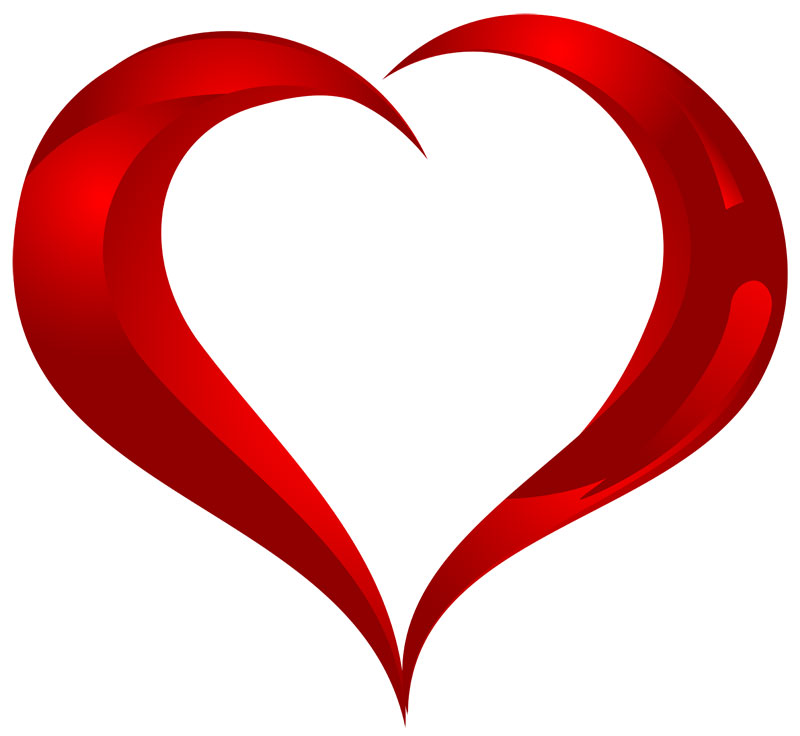 Many writers have written their own versions of the boy meets girl story and broken several sale records with it as well. But if the inevitable attraction, romance and tension between the two almost never fail to tempt certain readers, there are also those who can’t stop themselves from rolling their eyes. So as the Valentine month comes to an end, The Week asked its readers for their opinion. What would make for a good romantic novel?

“I’m more curious about what happens to the love after the happily ever after.”
Sumit Karna
Conventionally, a love story begins before the marriage, and we take the rest for granted. But I think it would be more interesting to revisit the couple after we have already established how their love started and get a sneak peek into how they are sustaining the romance.

We could take Tolstoy’s The Death of Ivan Ilych or even Laxmi Prasad Devkota’s Muna Madan, we don’t require teenage love or torrid affairs to make an exciting romantic novel. It would be more interesting if the readers stop taking the ‘happily ever after’ for granted.

Let’s take Muna Madan for example. Here we are introduced to the love story of a husband and a wife and this serves as a pleasant change. We find that the romance between the pair hasn’t seized to exist. They love each other unconditionally. In fact, they are even ready to sacrifice a lot for the happiness of the other and as the book marks these sufferings, all in the name of love, it’s impossible not to be moved.

As a reader, I genuinely believe that monologues were the best part of the love story. Through them, we get a chance to go inside the character’s head and read their minds. For example, Muna’s immense agony of her long distance relationship with Madan and Madan’s own bitter sweet pain at having to make the decision to leave, for the sake of his own wife – these were emotions that the two couldn’t express to each other. This is exactly why the luxury of that access into the character’s mind was indisputable. It made the novel what it is, a literary force to be reckoned with.

“For a romantic novel, I believe, whatever be the twists and turns, the books must end on a happy note.”
Dr Indira Rana
It’s true there are always lots of romantic novels being released and even though I’m one of those who is a sucker for a ‘happy ending’, I still think there are only a few love stories out there that actually have a lasting impact on you. So much so, even now, while picking my favorite romantic novel, rather than contemporary releases, I think I will stick with a classic.

I have always thought of Jane Eyre by Charlotte Bronte to be one of the most intriguing romantic novels to date. It’s got a good story plot based on two characters and fair share of obstacles but the way their love brews throughout the novel, despite all the hindrances, really touches your heart. I would say theirs is the epitome of a patient love.

Jane and Rochester come from different backgrounds, have a notable age gap and move forward with different motives. Thus overtime, we see these social differences give birth to many grudges between the protagonists. We also find Jane often caught between her conscience and her affection for Rochester. Nevertheless, despite the emotional rollercoaster, Bronte somehow manages to keep their feelings for each other simmering on. What’s more, the story’s progression doesn’t feel coerced. This love isn’t for mere passion, it seems to be eternal. It’s not easy to portray such relationships but Bronte does it with such effortless grace. Then the fact that, (spoiler alert) it all ends in a happy note makes it worth the read every single time, at least for me.

“Love stories don’t necessarily have to be nauseatingly romantic. They could showcase other aspects of life as well.”
Raghav Pokharel
I have actually only recently started reading romantic novels. Usually, I’m more inclined to pick academic reads but I started feeling like I was missing the humane aspect of our society. Books, after all, are an effective way to learn more about human behavior and relationships so I started asking around for recommendations.

Initially, I was suggested books like A Walk to Remember, Message in a Bottle and so on and I did read them as well. I’m not saying they are bad but I think these books would be more fascinating for teens. I have out grown that phase now. I’m still looking for something deeper because it is rather prejudiced to believe that a guy doesn’t like romantic novels. I think you are moved by the emotions.

It’s easy for us to be engrossed in the story as well.

The writing obviously plays a big role in all of this. I have found that when a writer can transport a reader to the space and the moment he is writing about especially in romantic novels, the books tend to have a bigger impact. Love stories don’t necessarily have to be nauseatingly romantic. They could showcase other aspects of life as well. This makes the book more relatable. When readers feel like they could be in the scenario depicted in the book or know one of the characters in real life, the love story becomes more gripping. You tend to enjoy the experience more as well.

No wonder Chetan Bhagat does so well in the category. He pays attention to those minute details and sets the story in such a way that you can’t stop reading it.

“I find many love stories to be so insufferable. hey are steeped in stereotypes.”
Subeckhya Limbu

There are just so many romantic scenarios that we are already familiar with that most times we can almost predict how it will end. One can even bet on the twists and turns that the plot might take. Be it the good girl, bad guy combo or the two children from rival families falling for each other or even messed up characters with their messed up relationships, we have become too familiar with these sagas and I feel like these books end up giving the wrong impression of what love stories could be.

Even though I believe love stories are much better in books than movies, writers could strive more to stick to realistic scenarios and characters. I just want to be able to relate to the romance. I don’t want to be consumed by the drama but actually feel the emotions. Real love stories too can make for fascinating story plots. I think we just have to strive to go beyond the temptation to stick to yet another scandalized affair.

I will solicit votes with the agenda of constitutional monarchy: Rabindra Mishra
17 hours ago

I will return Nepal on October 6: Sandeep Lamichhane
41 minutes ago