All about World Red Cross Day 2019 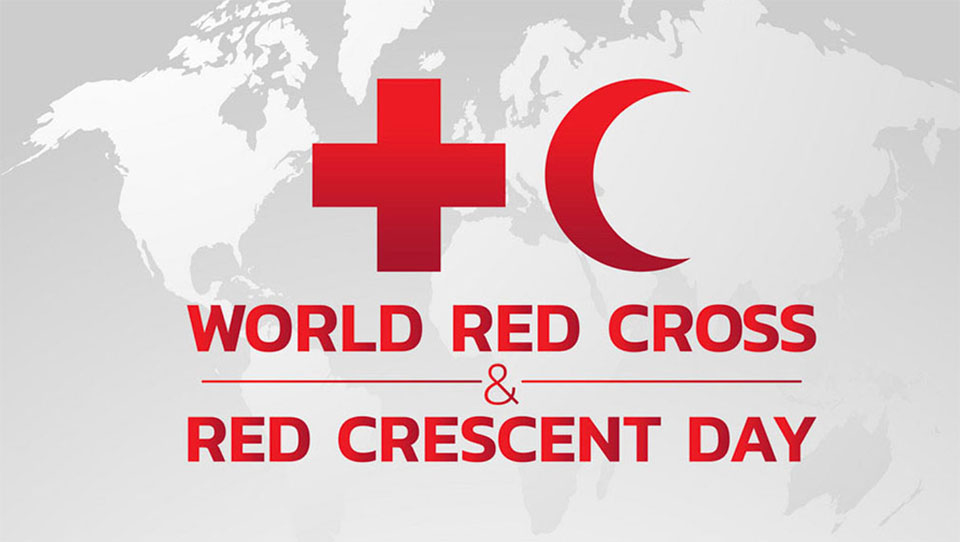 World Red Cross Day commemorates the principles of “International Red Cross and Red Crescent Movement”. It is celebrated on May 8 to pay tribute to the people participated in the event as well as remembering their contribution to helping people in need.

This year the theme is "love", in the last few years, the theme for World Red Cross Day have been the likes of "Memorable smiles from around the world", "Less Known Red Cross Stories", "Everywhere for everyone", "Together for Humanity" and "Youth on the Move" to name a few.