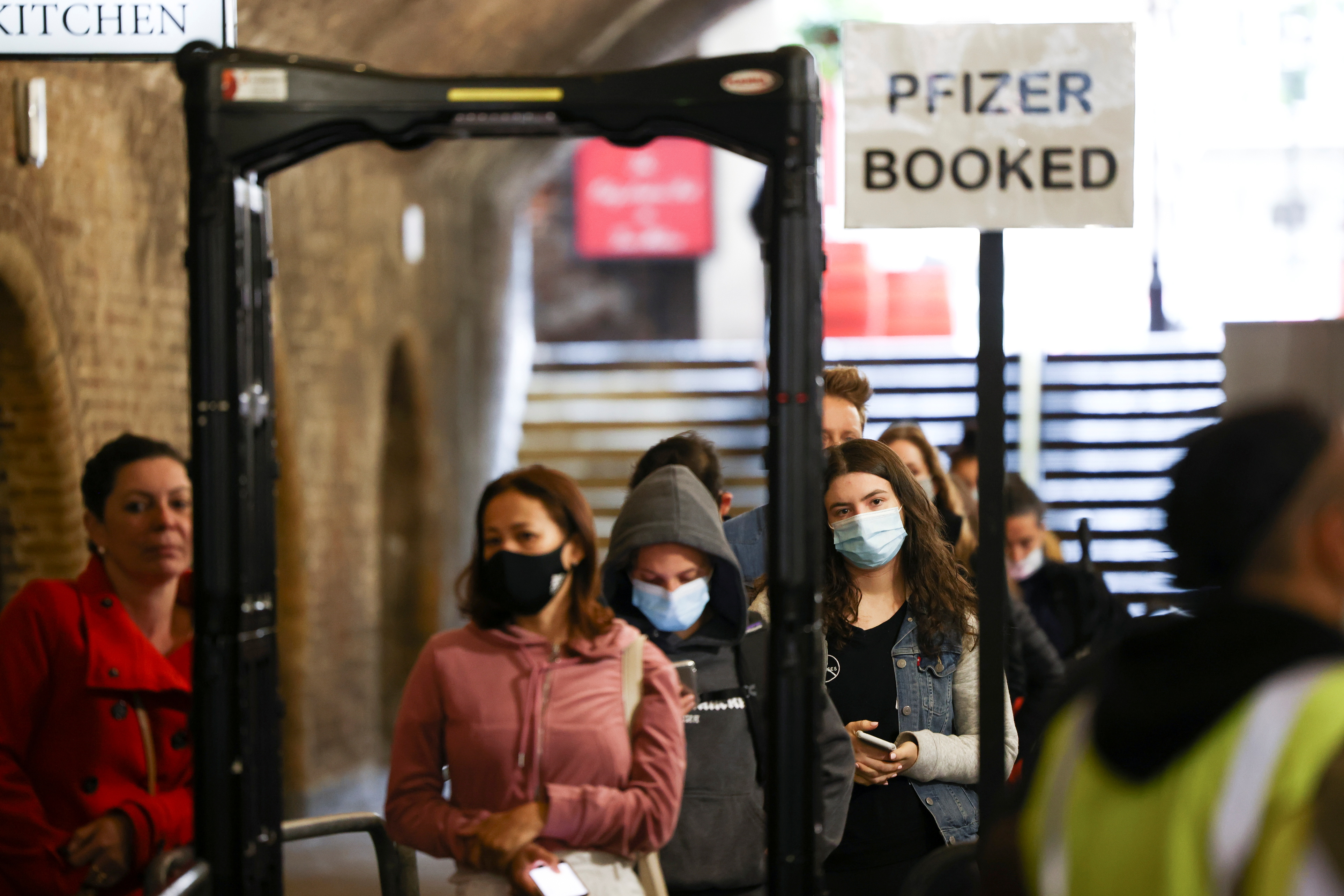 August 15: All 16- and 17-year-olds in England will be offered their first COVID-19 vaccine dose by Aug. 23, according to a target set by British Health Secretary Sajid Javid.

Javid said on Sunday that offering young people the vaccine by that date will allow the teenagers in that age bracket the two weeks necessary to build maximum immunity before returning to school in September.

"I have asked the NHS in England to ensure they offer a first dose of the vaccine to everyone aged 16 and 17 by next Monday, Aug. 23, this will make sure everybody has the opportunity to get vital protection before returning to college or sixth form", Javid said in a statement on Sunday.

Britain has suffered more than 130,000 deaths within 28 days of a positive COVID-19 test, the second-highest total in Europe after Russia and one of the highest in the world.

However, Prime Minister Boris Johnson's government recently went ahead with easing COVID-19 restrictions in England due to the broad roll-out of vaccinations which Johnson said had largely broken the link between infections and subsequent hospitalisation and death. read more

"NHS England has launched a new online walk-in site finder to help 16- and 17-year-olds locate the nearest available centre. Further sites will come online over the coming days and weeks", the Department of Health said on Sunday.