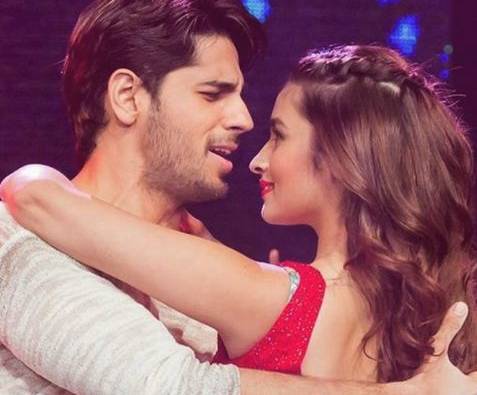 MUMBAI, Sept 22:  Sidharth Malhotra and Alia Bhatt have never ever openly admitted that they are dating each other. It was quite evident though.

But recently certain reports suggested that there is some issue between the two and they two have taken a break from each other.

Well, but turns out Alia has confirmed that they were dating and also that they are not dating each other anymore. But can you guess to whom did she reveal this? She told this to her ‘Badrinath Ki Dulhania’ co-star and friend Varun Dhawan!

Yes, according to a report in Spotboye, “Varun has a habit of teasing Alia by taking Sid’s name. However, on Day 2 of the shoot in Kota, Alia got miffed with him. She said, ‘Don’t tease me with Sid, because we are no more together.’

For a few seconds, Varun didn’t know what to say. But he never teased her after that.”

So, finally Alia confirms that they are no more together. We wish them peace and luck.

Alia Bhatt’s two earlier releases in 2016 clicked at the box office and won her accolades for her performance. In... Read More...