Airfare for Employment Permit System workers down by 21% 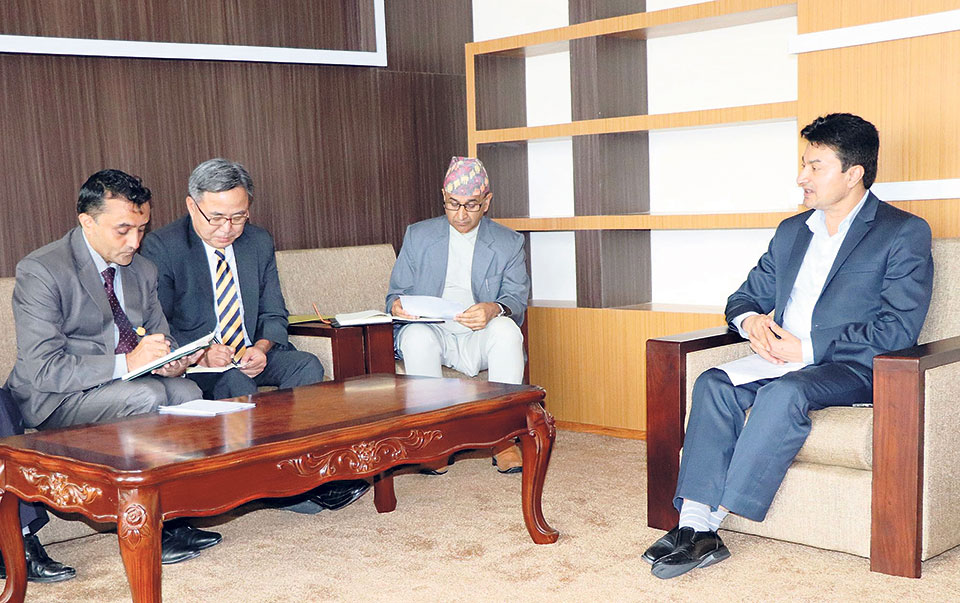 KATHMANDU, Aug 7: Workers going for employment to South Korea under the Employment Permit System (EPS) will now have to pay Rs 12,980 less for airfare.

According to the EPS Korea Section of the Department of Foreign Employment, workers flying to South Korea under the system will now have to pay US$ 411 (Rs 45,292) for the airfare, down from $529.75 (Rs 58,272) fixed earlier. Issuing a statement on Monday, the EPS Korea Section said that the reduction of the airfare by nearly 23 percent comes following the bidding among travel agency to supply the service for providing air ticket to South Korea-bound workers.

The EPS Korea Section estimates that the reduction in the airfare will save nearly Rs 100 million for workers annually.

Krishna Prasad Khanal, director of EPS Korea Section, said that the reduction in the airfare lowers the cost for workers going to South Korea. According to Khanal, the government selects the travel agency for the workers to purchase air ticket to South Korea.

Along with the previous airfare, it used to cost workers nearly $930 to go to South Korea under the EPS. This cost includes $529.75 airfare as well as other charges like medical test, visa fee and passport fee, among others.

“The e-bidding for selecting travel agencies to provide air ticket to workers was conducted as part of the government efforts to reduce the cost for workers,” said Khanal.

South Korea has been one of the lucrative destinations for Nepali workers as the recruiting and employment process are administered and operated under the government to government agreement, leaving a little room for them to be exploited by private recruiting firms.

During the meeting, Minister Bista requested Ambassador Youngsik to increase the quota of Nepali workers under the EPS, according to a statement issued by the ministry.

Stating that South Korea is one of the top choices for Nepali workers for employment, he also expressed commitment that the ministry will coordinate with other stakeholders to enhance the language and skills of the workers heading for employment to South Korea.

Response to Minister Bista, ambassador Youngsik said that he will make efforts to increase the number of workers received by South Korea as well as take them in service sector for employment.

KATHMANDU, June 18: Roads in 31 places across the country have been blocked due to the floods and landslides till... Read More...

Daraz offers 15% off on card-prepayments

Commentary: This is not fair, Prime Minister Oli!
12 hours ago

SC issues interim order against govt not to implement its plan to export sand, stones and pebbles
9 hours ago

Commentary: This is not fair, Prime Minister Oli!
12 hours ago

Daraz offers 15% off on card-prepayments
17 hours ago

KMC to implement 'One Ward, One Model School' program
19 hours ago