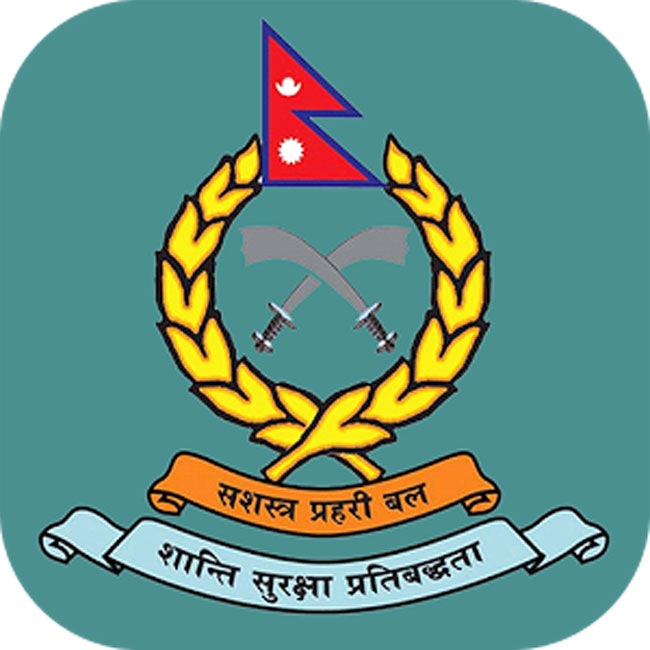 KATHMANDU, July 17: The Armed Police Force (APF), a paramilitary police force, has been restructured in line with the new federal structure.

The AFP organization has been restructured under the federal work-plan after thorough review of the existing structure to make it more timely and effective.

The new structure will be effective from July 17.

With this new structure in place, the APF personnel will be stationed in all the 77 districts.

AFP headquarters had sent a circulation to all the subordinate offices across the country to get prepared on June 19.

On June 10, the government had endorsed the organizational report prepared by a panel led by AIG Narayanbabu Thapa of AFP.

The report includes reshuffle in the new structure while some offices will be upgraded and the units will be established in all the districts.

The report has also stressed that the semi-military AFP will be well equipped with modern weapons and the physical infrastructures.

The attached herewith is the detailed work-plan on restructuring:

Call for transforming Tourist Police to keep up with federal setup

KATHMANDU, Jan 26: Concerned authorities have urged the transformation of Tourist Police in line with the federal setup. ... Read More...

KATHMANDU, Aug 23: At a time when the ruling coalition partner Nepali Congress has been insisting on holding the local... Read More...

Citizenship Bill withdrawn from parliament due to lack of unanimous position among parties: Govt
35 minutes ago