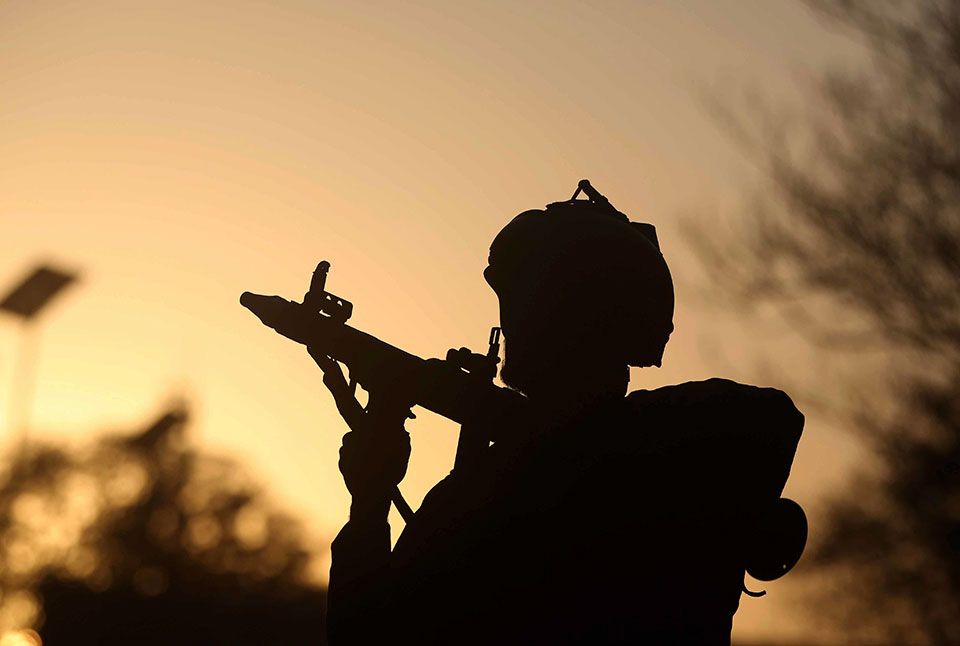 Mohammad Naser Mehri, spokesman for the provincial governor, says the Taliban attacked a police check point near the city of Farah, the provincial capital, early on Monday morning

Mehri says the attack only lasted 10 to 15 minutes and when reinforcement arrived, they found the bodies at the checkpoint.

He added that one policeman was slightly wounded in the attack and was subsequently arrested on suspicion of links with the insurgents.

No one immediately claimed responsibility for the attack.

Mehri is blaming the Taliban, who have stepped up their attacks against Afghan security forces across the country and have been more active in Farah province also.

KABUL, Afghanistan, Oct 26: Taliban insurgents have killed at least 20 Afghan civilians after abducting them in the remote central province of... Read More...