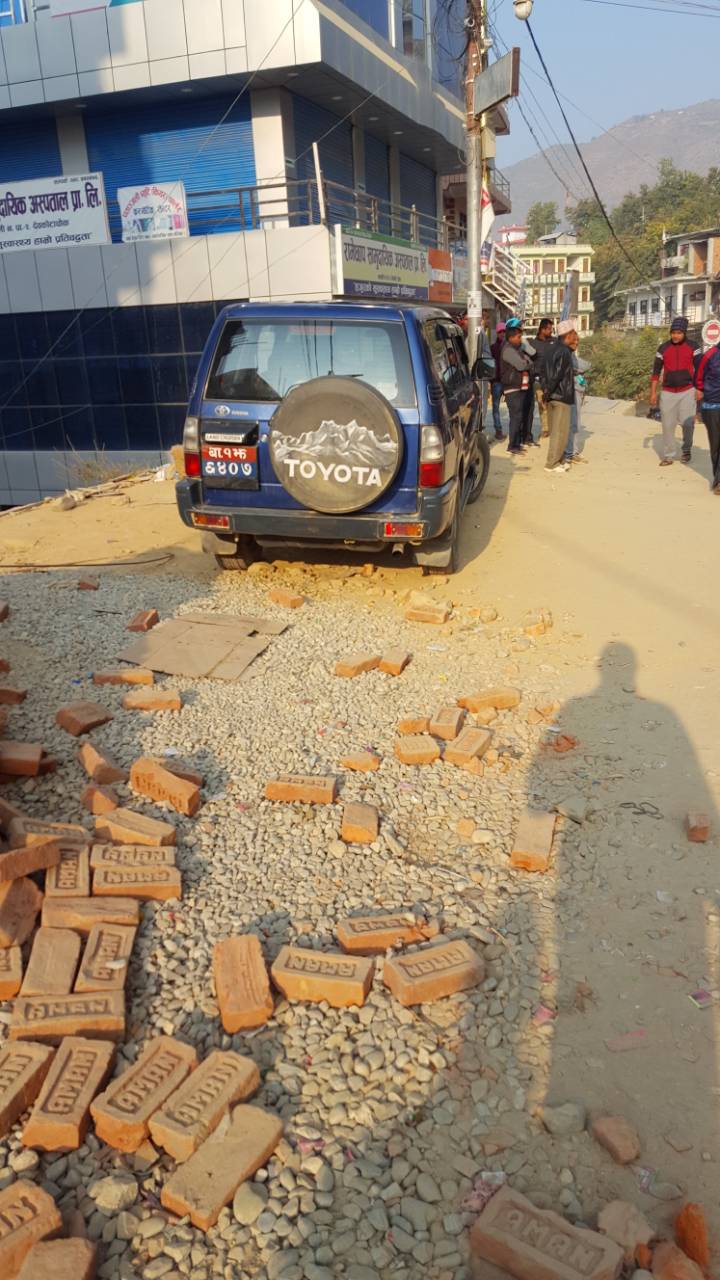 CHARIKOT, Nov 25: Local administration took control of a vehicle of CPN-Maoist (center) Shyam Kumar Shrestha who was en route to Manthali of Ramechhap. Shrestha is the country’s no-portfolio state minister and candidate for the House of Representatives election.

“As the former state minister was found using a government vehicle to promote elections, we have taken it under control,” Dilip Lamicchane, chief district officer, Ramecchap said, adding that the vehicle would now be under their protection.

Shrestha was also using five security personnel, two sub inspectors, two personal security officers (PSO) and a constable of Nepal Army, provided by the Ministry during his role as a minister in the election campaign. In addition to the Ministry’s security officers, local administration has also provided separate PSOs to Shrestha and other candidates.

KATHMANDU, June 22: Lawmakers speaking in the special time of the House of Representatives today, drew the government's attention towards the... Read More...