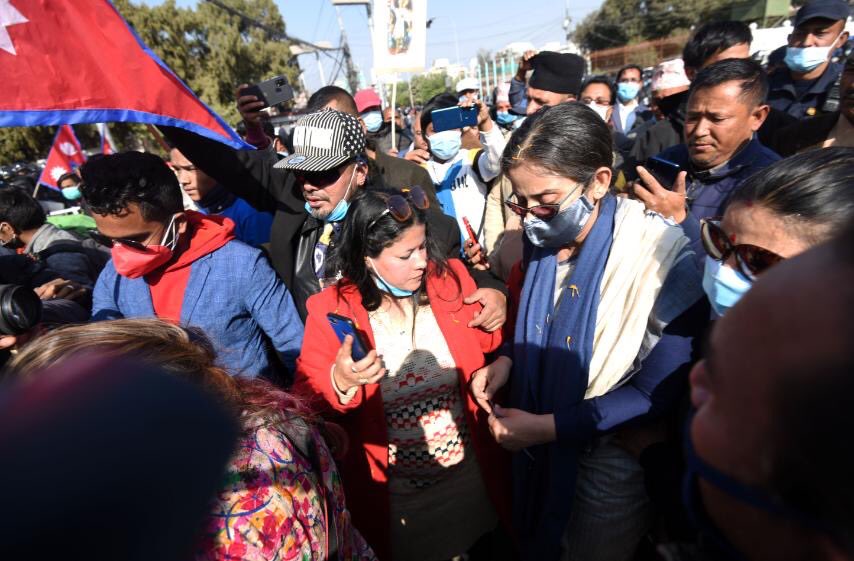 KATHMANDU, Jan 11: Actor Manisha Koirala condemned the police brutality against those who were observing Prithvi Jayanti or the birth anniversary of late King Prithvi Narayan Shah in the capital on Monday.

When the march was advancing toward the statue of late Shah in front of the central administrative secretariat Singha Durbar, the police intervened and arrested some of them. Police also baton-charged some people during the march. 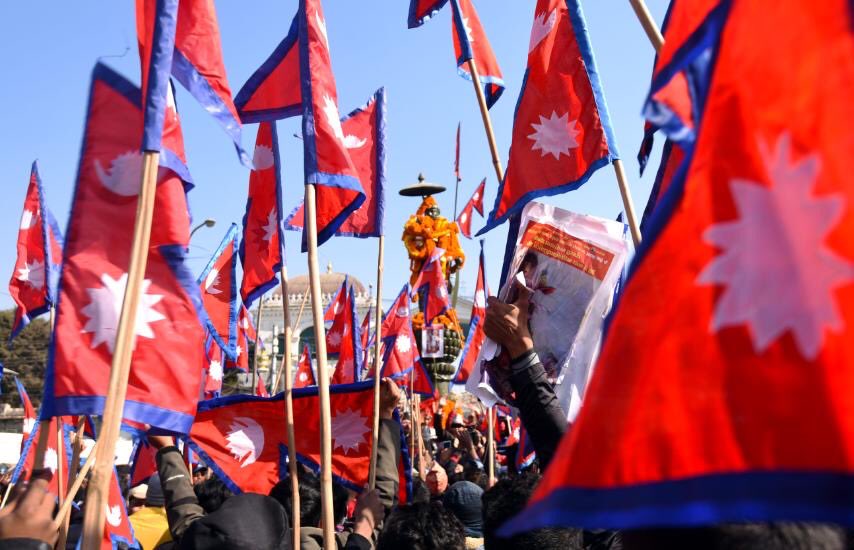 Meanwhile, various programs were organized across the country on Monday to mark the 299th birth anniversary of Prithvi Narayan Shah, the father of modern Nepal.

A committee formed to celebrate the birth anniversary of late Shah organized a march in the capital.

Various personalities including actor Manisha Koirala, former Deputy Inspector General (DIG) of Nepal Police, Ramesh Kharel, and activist Bharat Basnet were among those who joined the march. The march was participated by hundreds of people.

An assembly was held at Ratnapark in the capital at 10 am today to celebrate the birth anniversary of Shah. 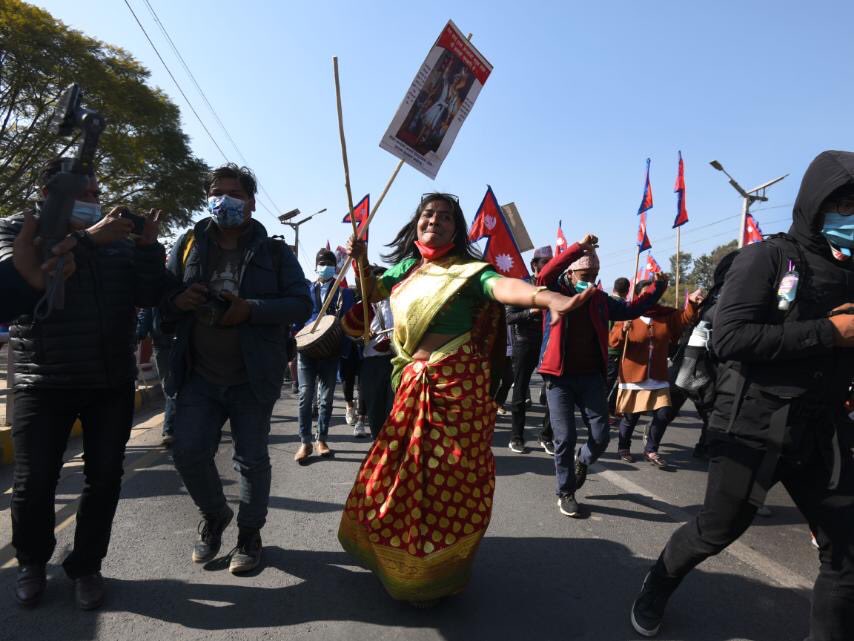 Prithvi Jayanti or the birth anniversary of Shah is observed every year on Poush 27 as per the Nepali calendar in honor of late Shah. He is credited for the country's unification. 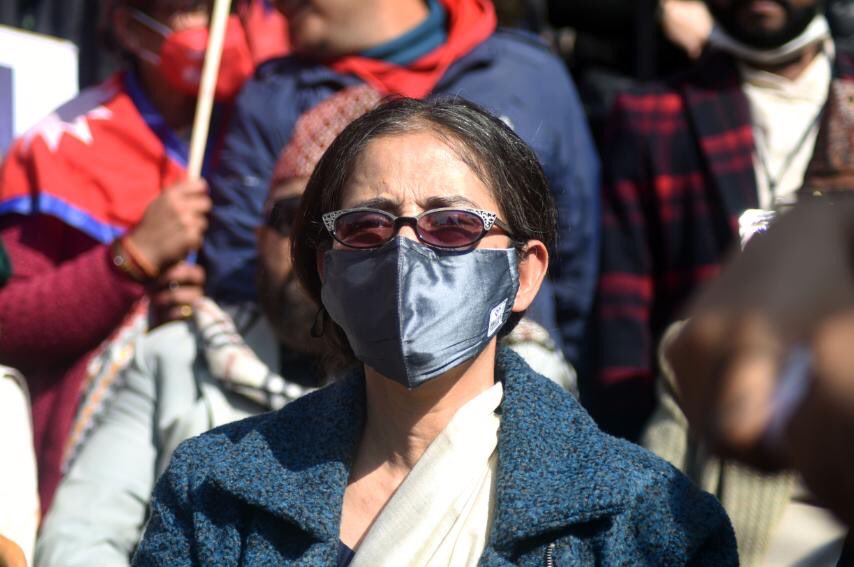 Actor Manisha Koirala joins the march organized to mark the Prithvi Jayanti in the capital on Monday. 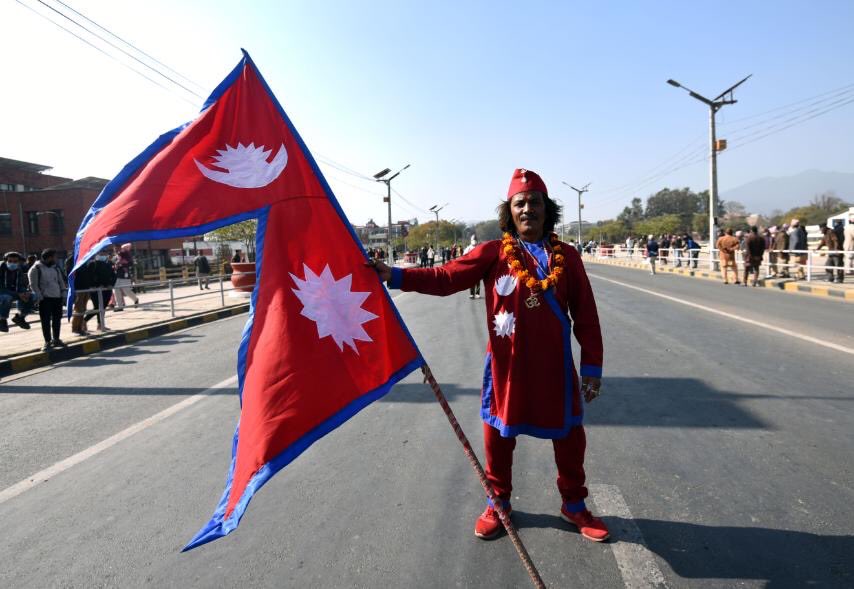 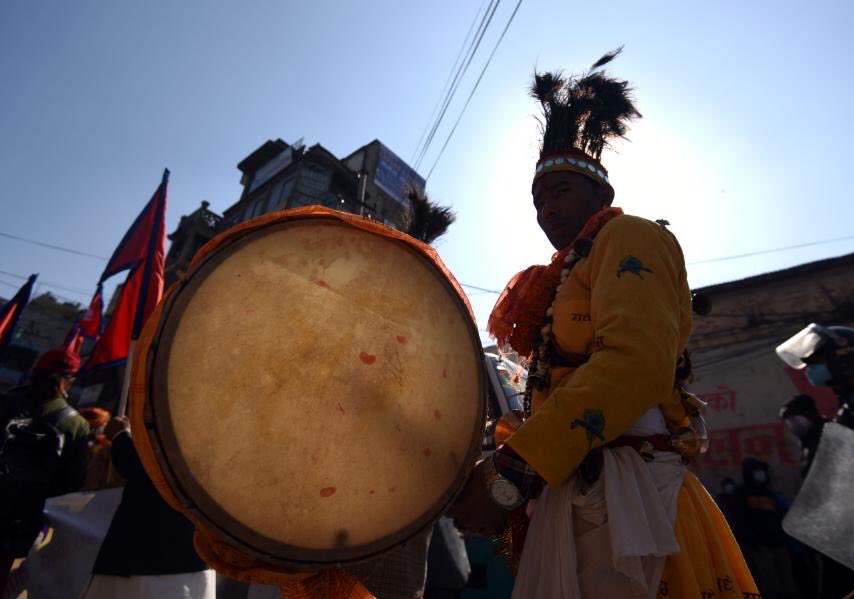 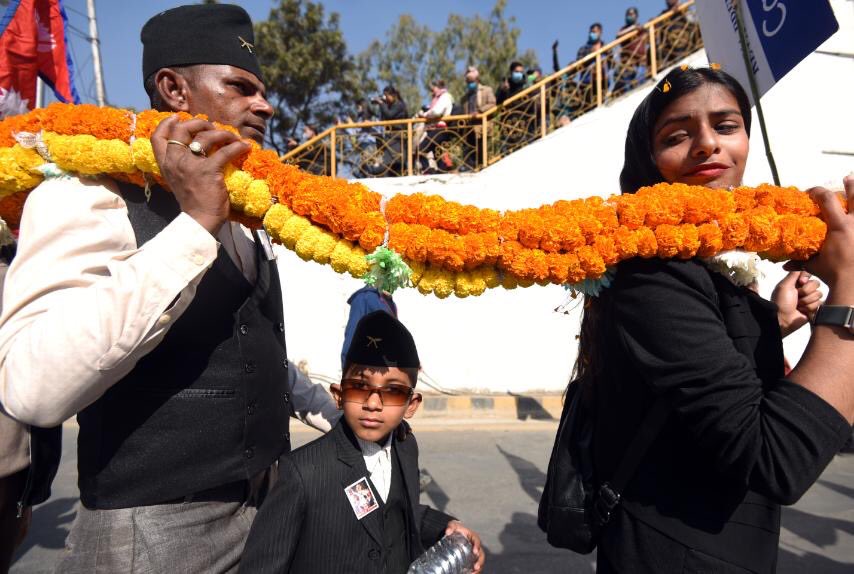