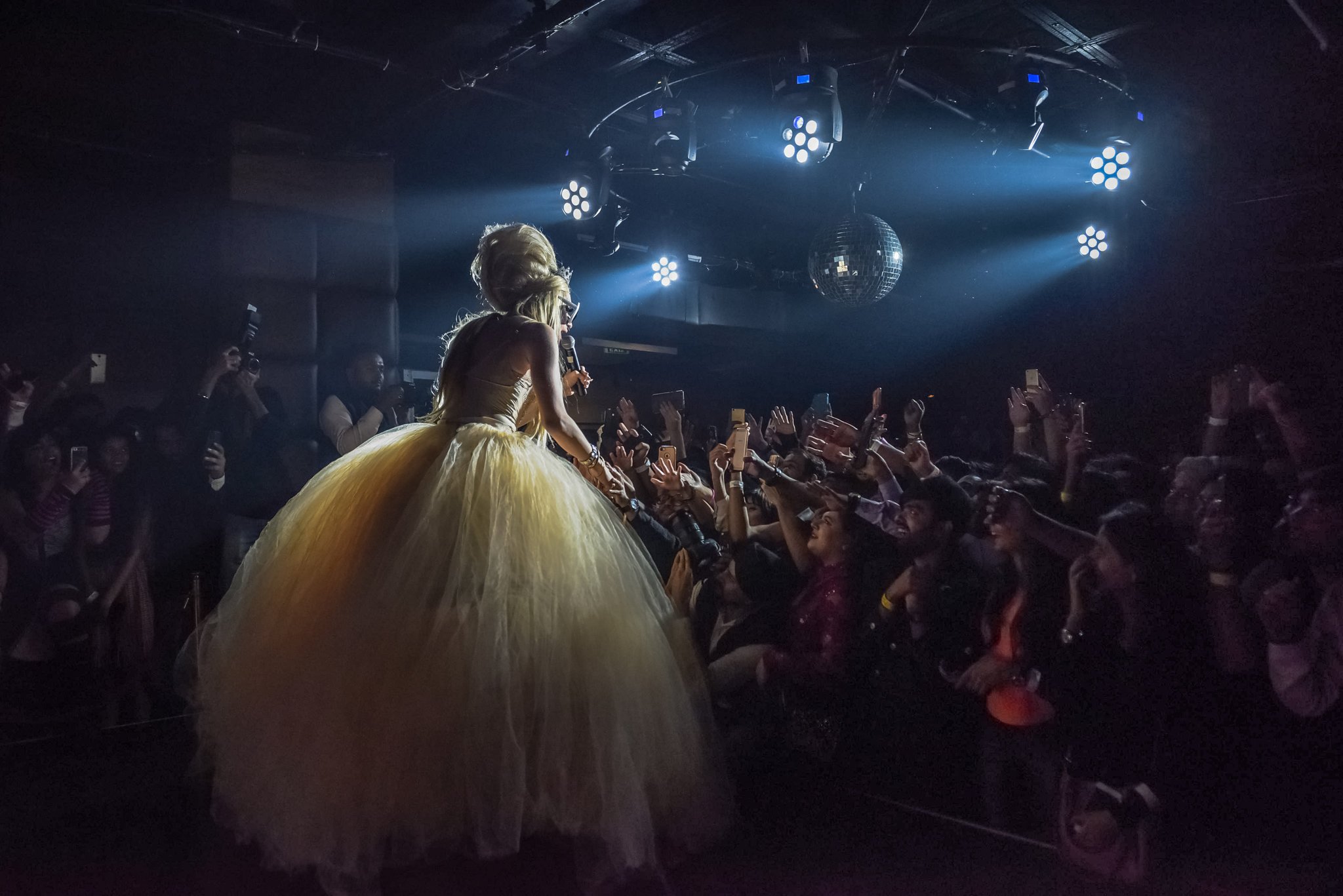 NEW DELHI, Nov 26: At a jammed intersection in New Delhi, a passing parade of people announced their mission with a single word in Hindi, dicing it into short, snappy syllables.

“Azadi!” or freedom, the crowd chanted as drivers leaned out of their rickshaws, straining to hear. One of the marchers, Rishi Raj Vyas, 16, filled in the blanks.

“We are here to break stereotypes,” he said, “to tell Delhi that we are here and we are queer.”

He was one of several thousand participants in Delhi’s annual gay pride parade who gathered on a smoggy afternoon this month to march, cheer and dance Bhangra through the streets of the city.

If the parade atmosphere seemed even more buoyant than usual, it may have been because a major victory was in sight for gay rights in this country. In a landmark decision in August, India’s Supreme Court ruled that the country’s citizens had a constitutional right to privacy. In its judgment, the court made special note of the gay community, writing that “sexual orientation is an essential attribute of privacy.”

For lawyers building a case against a colonial-era law, known as Section 377, that criminalizes sex between men in India, the ruling was welcome news. And it has renewed some hope for the repeal of other repressive laws, including one requiring the “registration and control of eunuchs” and marital rape exceptions in the Indian Penal Code.

Anand Grover, a lawyer leading the effort to overturn Section 377, said the privacy ruling was keeping him busy.

“This is another nail in the coffin, the privacy judgment,” he said. “We are going to win. I don’t lose my optimism.”

Depictions of gender-fluid identity are common in ancient texts found in Hinduism, Jainism and Buddhism. In Hinduism, gods transform into goddesses, or they cross-dress. Men become pregnant.

But when the British colonized India, they imported “a great discomfort with all things pleasurable and sensual,” said Devdutt Pattanaik, the author of several books on mythology. The British also declared transgender people a “criminal tribe,” he said.

Today, many Indians object to homosexuality not so much on moral grounds, but because of the pressure to marry someone of the opposite sex. Marriage is often framed as a social pact between two families in India.

“Unlike in the West, where religion is organized, and even homophobia seems institutionalized, in India, all of this is very fluid,” Pattanaik said. “The only major issue is marriage. People want men and women to marry, no matter what their sexual orientation.”

Introduced in 1861, Section 377 of the Indian Penal Code imposes a 10-year prison sentence on “carnal intercourse against the order of nature with man, woman or animal.” The law most often applies to sex between men, but extends to heterosexuals engaging in “penile, nonvaginal sexual acts,” said Grover, the lawyer.

According to the privacy judgment, about 200 people have been prosecuted under Section 377.

The Indian government has sent mixed signals about its stance on homosexuality. This year, literature distributed by the Ministry of Health in schools recognized same-sex attraction among teenagers. But the ministry stopped short of endorsing that attraction into adulthood, framing it in the context of experimentation during adolescence.

Last month, India took a harder line by opposing a United Nations resolution calling for a ban on using the death penalty as punishment for consensual same-sex relations.

The effort to repeal Section 377 began in earnest in 2001, when Anjali Gopalan, the executive director of the Naz Foundation, an AIDS awareness group, filed a lawsuit challenging it.

The foundation scored a victory in 2009, when Delhi’s High Court ruled that the law was unconstitutional. But in 2013, the Supreme Court restored Section 377, arguing that it had been struck down improperly and that Parliament should take up the issue. Ms. Gopalan remembered that day as a depressing one for activists.

“Our biggest problem is communities and families who say, ‘Look, if you’re telling me that this is such a normal, natural thing, why is it a criminal act?’ ” she said from her office at the Naz Foundation.

With August’s privacy ruling, Gopalan said that she is again hopeful. A type of appeal known as a curative petition has already been filed against Section 377, and a verdict could be delivered as early as next year.

Issues with public acceptance persist in India. Recently, same-sex couplessaid they had been barred from several restaurants in Delhi and Mumbai. Many believe same-sex marriage in India is still a distant reality, and women are often underrepresented at gatherings organized by gay groups.

“Women’s sexuality is not talked about, not discussed, nothing, ever,” Gopalan said.

On gender issues, there have been recent legal changes in India. In 2014, the Supreme Court ruled that transgender people could choose to be identified as a “third gender” with legal recognition.

But Rovin Sharma, 23, a self-described drag queen, said that gender issues are still rudimentarily understood in India. Mx. Sharma, who prefers the gender-neutral Mx. in place of Mr. or Ms., told of being forced to resign from a job recently after attempting to use the women’s restroom there.

Those issues momentarily took a back seat at the parade, the 10th to be held in Delhi, as sections of the crowd unfurled a large rainbow flag. This year, fewer participants wore face masks to hide their identities at the parade, which included a smattering of Westerners.

It was getting late as the parade fanned around the final focal point, a stage where volunteers from the crowd ascended the platform to read poems they had written about coming out crushes and hopes for the future.

In the crowd was Ashish Chopra, 22, who had traveled from the city of Pune, more than 700 miles away, to attend the parade. Wearing rainbow suspenders and holding the hand of his mother, Simmi Nanda, 50, Chopra said he was surprised by how few parents had shown up. He began to cry, casting a long look at his mother.

“I really wanted my mom to come for this,” he said. “Today, there was a lot of drama. She was not ready to come, but even after all that, she managed.”