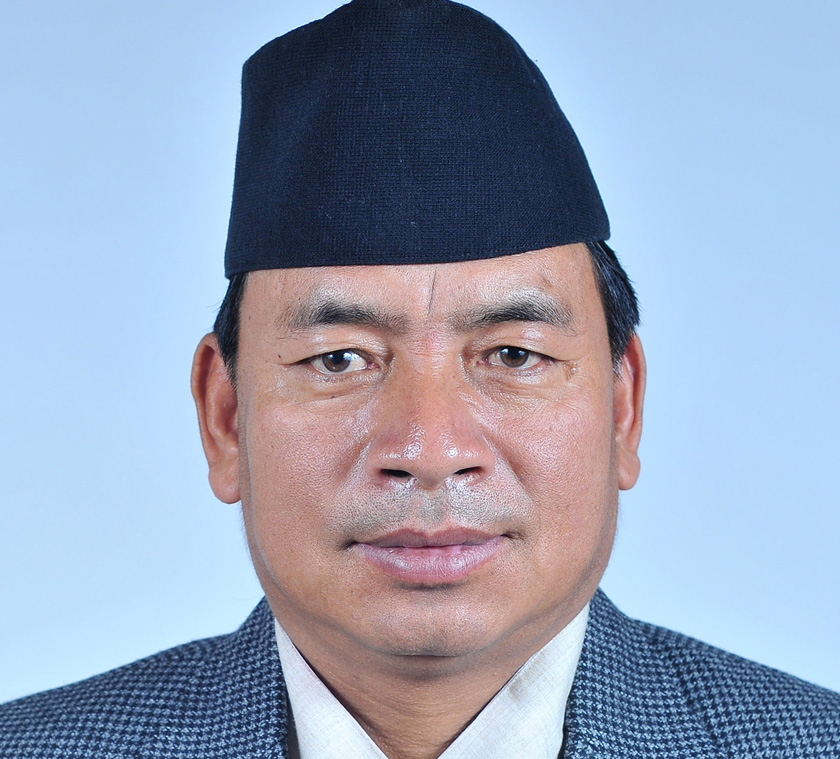 KATHMANDU, May 14: Vice President of Nepal Nanda Bahadur Pun, who is the Acting President,  has congratulated all Nepali people for participating in the first round of local level elections on Sunday.

The local level elections will form the basis for the prosperity of the country, establish consolidated democracy and empower the local units with rights by transferring administrative power, Pun said in the statement.

“ Today is a historic day as the people have enthusiastically participated in the first phase of local level elections which is the first step toward the implementation of the constitution brought about by the people's movement in which hundreds of brave sons sacrificed their precious lives,” reads the press release issued by the Acting President Pun.

Meanwhile, he expressed hope that the nation would get the same kind of cooperation from the people to successfully hold the second phase of local elections and then the federal elections in the days ahead.