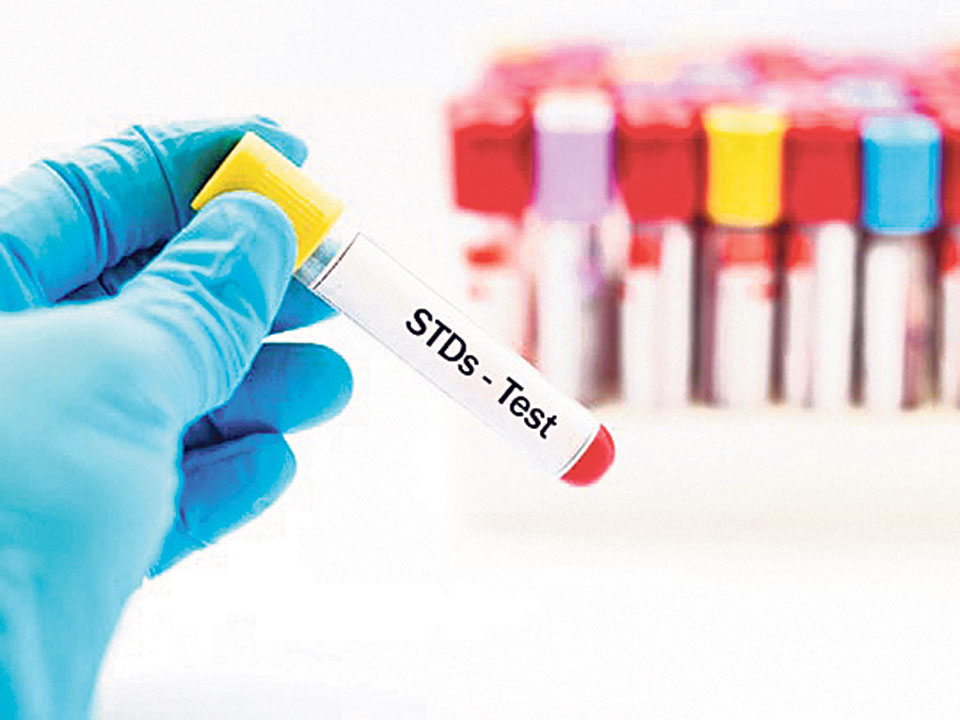 Action is needed to end sexually transmitted infections (STIs) as a major public health problem. All stakeholders must refocus attention, resources and energy

There are two things everyone should know about sexually transmitted infections (STIs).

First, almost all STIs can be prevented through ready access to and use of a highly effective technology—condoms. The four most common STIs – chlamydia, gonorrhea, syphilis and trichomonas vaginalis can be cured by antibiotics.

Second, STIs don’t always show symptoms, despite the health impacts they can have. Untreated gonorrhea and chlamydia can cause infertility. Syphilis in a pregnant woman can cause fetal and neonatal illness and death. Human papillomavirus (HPV) can cause cervical cancer.

The key takeaways are simple. When access to appropriate products and services is provided, they are greatly empowering: Practice safe sex, get tested and, where necessary, use effective treatment.

By working to ensure all people can access the products and services needed to prevent, detect and treat STIs, Member States of the WHO South-East Asia Region have made significant progress against them.

In the mid 90s the Region accounted for more than a third of all new STI infections globally. By 2012 it accounted for an estimated 11 percent. In 2016 Thailand eliminated mother-to-child transmission of syphilis and HIV. In 2019, the Maldives and Sri Lanka achieved the same. From Bangladesh to Indonesia and on to Myanmar, the Region’s Member States have rolled out innovative policies to tackle STIs. India in particular has made significant inroads against them, with strong success at the sub-national level.

The Region’s battle against STIs continues. New challenges have emerged. As a recent WHO report outlines, several gaps and constraints—including inattention and a lack of resources—are undermining STI control and causing STIs to increase in specific areas and among specific communities. This cannot continue. As health authorities and donors increasingly promote HIV services, as they should, it is imperative that STIs are given the attention, resources and energy required to sustain and accelerate the Region’s advances and promote health for all.

Our goals are clear. By 2030 we must reduce the incidence of syphilis and gonorrhea by 90 percent based on 2018 levels. Congenital syphilis should amount to no more than 50 cases per 100 000 live births. All countries should achieve and sustain 90 percent coverage of the HPV vaccine. To make the necessary progress, which will help end STIs as a major public health problem, several areas should be of focus.

To start with, STI control should be repositioned as a public health priority. Resources, staffing and planning should be allocated independent of HIV programs. Public awareness, engagement and participation should be promoted. The common ground and potential synergies in STI and HIV control efforts should be better grasped and, where appropriate, programs should be integrated. A clear line should be drawn from where each country is to where they need to be.

To help do that, we must share and learn from Member State successes. All countries in the Region have implemented successful policies aimed at a range of outcomes, from eliminating mother-to-child transmission of syphilis and HIV to increasing STI testing among key populations. Each country has much to offer. Together we must leverage Member State expertise to overcome barriers and drive down the STI burden.

Crucially, all gaps in STI data must be filled. To that end, basic STI surveillance must be carried out, with all pregnant women and patients from key populations screened for STIs as a matter of routine. Standard case reporting procedures should be developed and followed, allowing authorities to track the efficacy of interventions and recalibrate them as and where needed.

To protect against HPV, which is the most common STI, and which is a cause of cervical cancer in women, two doses of the HPV vaccine should reach all girls between the ages of nine and 14. To date, Bhutan, Sri Lanka, Thailand and Maldives have introduced the vaccine nationally, while India’s Sikkim state has made the vaccine part of its routine schedule. Bangladesh, Indonesia, Nepal and several Indian states have conducted pilot projects.

We must closely guard the Region’s progress against STIs. We cannot afford for it to be reversed. As together we strive to reduce the incidence of syphilis and gonorrhea by 90 percent by 2030 and achieve and sustain 90 percent coverage of the HPV vaccine, all stakeholders must refocus their attention, resources and energy on the task at hand. WHO will continue to support Member States in their efforts to do that, and to ensure all people are empowered to practice safe sex, get tested and, where necessary, use effective treatment. The end of STIs as a major public health problem is possible. Together we must act.

Dr Om Murti Anil: A cardiologist who has won hearts, not just treated them!
32 minutes ago