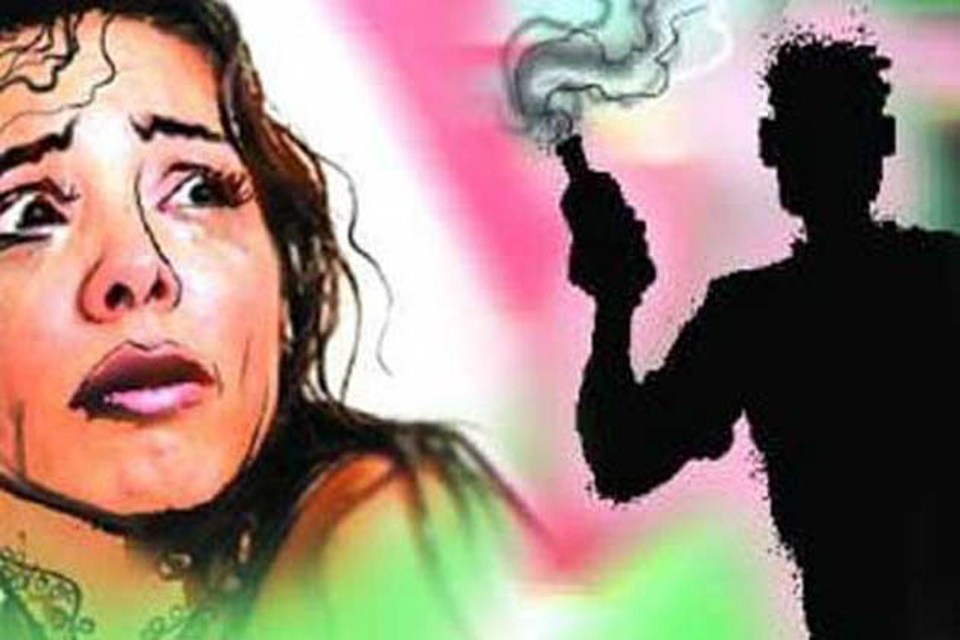 NEW DELHI, March 19: New Delhi: The Supreme Court of India has said that acid attack is an "uncivilized and heartless crime" which does not deserve any clemency, Indian media reported.

The apex court observed this while asking two convicts, who have already undergone five year jail for throwing acid on a 19-year-old girl in 2004, to pay Rs 1.5 lakh each as additional compensation to the victim, according to Press Trust of India.

"Indeed, it cannot be ruled out that in the present case the victim had suffered an uncivilised and heartless crime committed by the respondents (two convicts) and there is no room for leniency which can be conceived," a bench of Justices A M Khanwilkar and Ajay Rastogi said.

The bench further said, "A crime of this nature does not deserve any kind of clemency. This court cannot be oblivious of the situation that the victim must have suffered an emotional distress which cannot be compensated either by sentencing the accused or by grant of any compensation."

The Indian court delivered its verdict on an appeal filed by the state challenging the March 24, 2008 judgement of the Himachal Pradesh High Court which had reduced the 10-year jail term awarded to both the men by a trial court to five years. According to the victim, she was on her way to college on July 12, 2004 when the two men came on a two-wheeler and threw acid on her and fled the spot.

She had suffered 16 per cent burn injury in the incident. The police had filed charge sheet against both the accused and the trial court convicted and sentenced them to 10 years jail term along with a fine of Rs 5,000 each. Later, the convicts approached the high court against the lower court's verdict.

The high court reduced their sentence to five years and increased the fine to Rs 25,000 each. The apex court, in its verdict, noted that the girl had suffered 16 per cent burn injury "which was caused due to acid attack on the darkest day of her life".

The top court was informed that both the convicts had undergone the sentence and deposited the fine as per the high court's judgment and they were released from jail on December 9 last year.  The bench, which said the high court's verdict convicting both the persons needed no interference, asked them to pay additional compensation of Rs 1.5 lakh each to the victim.

It also asked the state to pay compensation to the girl under the victim compensation scheme and deposit the same before the trial court within three months.

KATHMANDU, March 22: Rajaram Thapa lies helpless in the emergency ward of the Teaching Hospital while his mother, who is... Read More...