About 500,000 EU citizens yet to apply for UK residency after Brexit 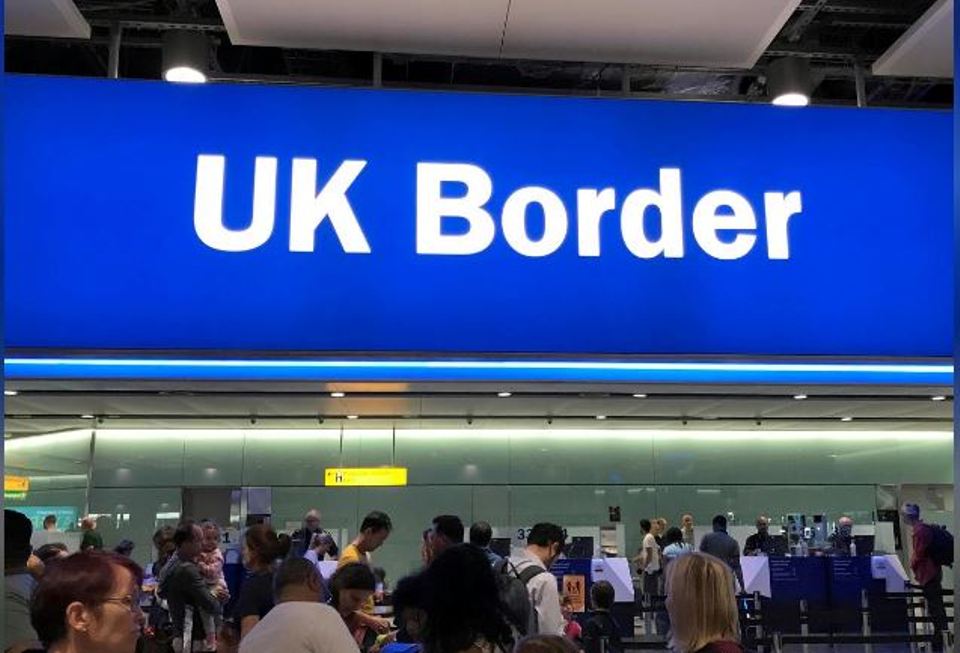 LONDON, Feb 6: An estimated 500,000 European Union nationals in Britain have yet to apply for a new immigration status, which most will need to remain in the country after Brexit.

The government is introducing the biggest shake-up of Britain’s border controls in decades, ending the priority given to EU migrants over those from other countries after leaving the bloc last week.

Government statistics show that 3 million EU citizens and their family members have applied for “settled status,” a form of permission from the government to remain in Britain.

The figures underline the large number applications for the scheme, which was launched nationally in March last year, but also the challenge ahead for the government to ensure all EU citizens correctly apply.

Interior minister Priti Patel said she was pleased with the response and urged EU members to put the same effort into guaranteeing the status of British nationals living in their countries beyond Brexit.

“It’s the biggest scheme of its kind in British history and means that EU citizens can evidence their rights for decades to come,” she said. “It’s now time for EU countries to adopt a similar scheme.”

An estimated 3.5 million European citizens live in the United Kingdom and they have until at least the end of the year to apply for settled status.

But lawyers say many EU citizens lawfully in the country could fall through the net and face losing their rights to benefits such as healthcare.

Of the applications so far processed, 58% were granted settled status - a permanent right to remain - and 41% were given pre-settled status, which gives them temporary permission to stay and the chance to reapply after five years.

Worries about the future of its citizens in Britain after Brexit have increased since security minister Brandon Lewis said that EU nationals risked being deported if they failed to apply for settled status.

The UK will eliminate import tariffs on a wide range of goods and keep the border between Ireland and Northern... Read More...

Infographics: How a no-deal Brexit could affect the UK

What might a no-deal Brexit look like? The UK is due to leave the European Union in four months but... Read More...