A star rises from poverty, is killed defying Pakistan norms 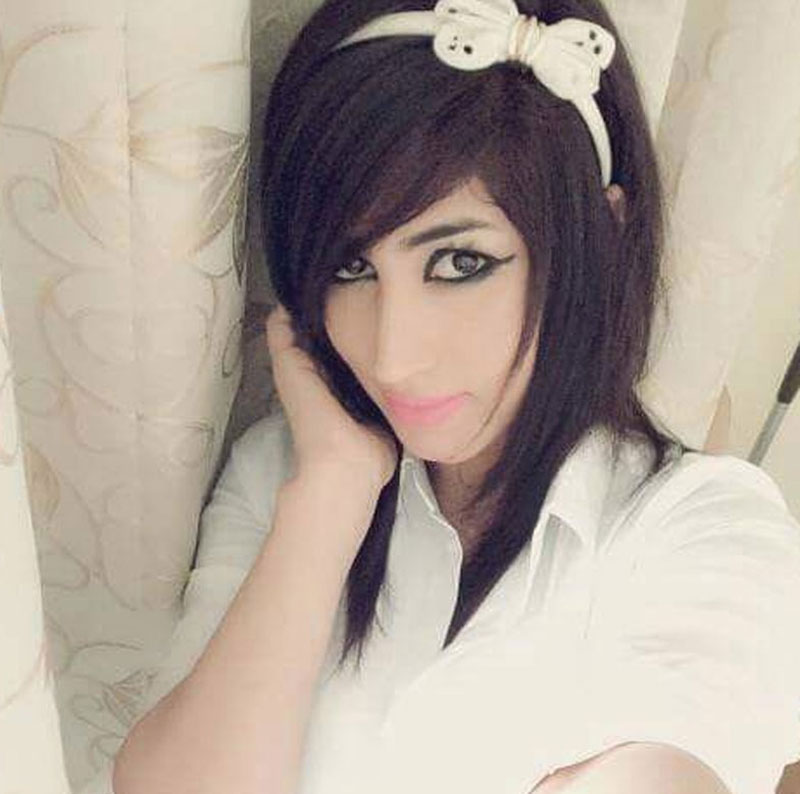 SHAH SADDERUDD, Pakistan, Aug 8: In this Punjab village where a family's worth is tallied in the number of males it can produce, Muhammed Azeem was different.

He valued his daughters as much as his sons.

He raised the three girls to be independent young women. When one of them married, she refused to take her husband's name. Another changed hers to Qandeel Baloch and became famous, shocking this conservative Islamic country with risqué videos that showed her in skin-tight clothing grinding against men.

Her father's love helped make Qandeel a role model to a generation of young Pakistani women. But it may have also planted the seeds of her destruction.

Her younger brother Muhammed Wazeem seethed. Villagers would constantly show him her Facebook posts and criticize his family for allowing her to make the videos.

He decided he had to save the family's "honor." Last month, he drugged Qandeel and then, as their parents slept downstairs, strangled her.

In most so-called honor killings, families close ranks around the killer. Not this time.

"My son was wrong," Azeem says. "I will not forgive him."

This is the story of a girl from one of the poorest, most backward areas of Pakistan who emerged to transfix a nation - and then was killed for her role in its clash between tradition and modernity, between Islamic fundamentalism and secularism.

Qandeel's home village, Shah Saddaruddin, is a seven-hour drive from the capital, Islamabad, a journey through sugar-cane and mango fields, often on roads that are no more than dirt tracks.

Most girls are hidden away once they reach puberty, and many are married shortly afterward to a boy chosen by their parents. In a country where 1,000 people die each year in honor killings, women are the main target.

Weeping for her sister, she says their father loved his girls "too much."

Qandeel was always different, even when she was still a little girl named Fauzia.

One day she saw her older brother practicing karate and judo. Every day after that, the 8-year-old could be found outside working on her martial arts moves. Her mother, Anwar Bibi, smiles at the thought of her daughter.

"I don't know why she was the way she was, but she never cared what anyone thought," Bibi says. "She was always brave."

Fauzia told her mother she'd be famous one day.

Her first public performance was in 2012 on "Pakistan Idol." It was a disaster. Judges cringe as she sings, and afterward she sobs backstage. The video went viral.

Her notoriety grew, and soon she was amassing millions of views for her YouTube videos - and thousands of thumbs-down.

One user on her Facebook page wanted Qandeel arrested for "spreading vulgarity." One with a rudimentary grasp of English wrote, simply, "We hete you."

But she inspired many others. One wrote: "You are strong like men," and another said: "Fabulous style and confidence. U r such a superstar my QB."

Qandeel's transformation from fame-hungry celebrity to fledgling feminist may have its roots in her short marriage, one she said was marked by abuse.

It seemed like a love match at first. Unlike many here, it wasn't an arranged marriage. She fell for a family friend.

As Ashiq Hussain, her ex-husband, tells it, Fauzia would pursue him, writing him letters.

"Even sometimes she would use her own blood to write," he says.

"There was no Qandeel then. She was Fauzia."

She was obsessed with moving to the city, buying a house and wearing pretty clothes, he says.

"Maybe in her heart," he says, "she was already thinking of being a star."

If any moment captures Pakistan's clash of cultures, it is the selfie Qandeel took two months ago, during the holy month of Ramadan.

In it, she is almost sitting on the lap of Muslim cleric Maulvi Abdul Qavi in a Karachi hotel room. She wears his pointed cap perched above her flaring eyeliner. Her mouth forms an exaggerated "O'' of surprise.

On a recent day, Qavi sits cross-legged on the floor of his office in Multan, the Punjab city where Qandeel was killed. One of the members of his entourage fans him in the 113-degree heat.

When asked about a police investigation into his possible involvement in inciting violence against Qandeel, he struggles for composure.

"The main thing is, it is condemnable," he says of her killing.

Not everyone has condemned the killing, however.

"A girl who decides to publish her naked pics for sake of publicity...what her brother is sppose to do???" one tweet said.

At Qandeel's grave in Shah Sadderuddin, her sister Munawar points to half a dozen men gathered there to praise her.

"Look at them," she says. "When she was alive, everyone said horrible things about her, and now they come and pray at her grave. See what hypocrites we are."

Qandeel's father is devastated by her death.

His daughter, he says, "was more of a son" than any of his six sons, providing for the family.

"I miss everything of her. You were my daughter. God gave you fame. May God bless you."

Grammy-winning rap star Lil Wayne was taken to hospital on Sunday after suffering a seizure and being found unconscious in... Read More...

KATHMANDU, Oct 13: There is one Buddhist nun everyone in Nepal knows by name — not because she's a religious... Read More...

Five killed, 37 others injured in bus-truck collision in Kohalpur
22 hours ago