A scientific study claims that your age affects how you see this famous optical illusion — what do you see? 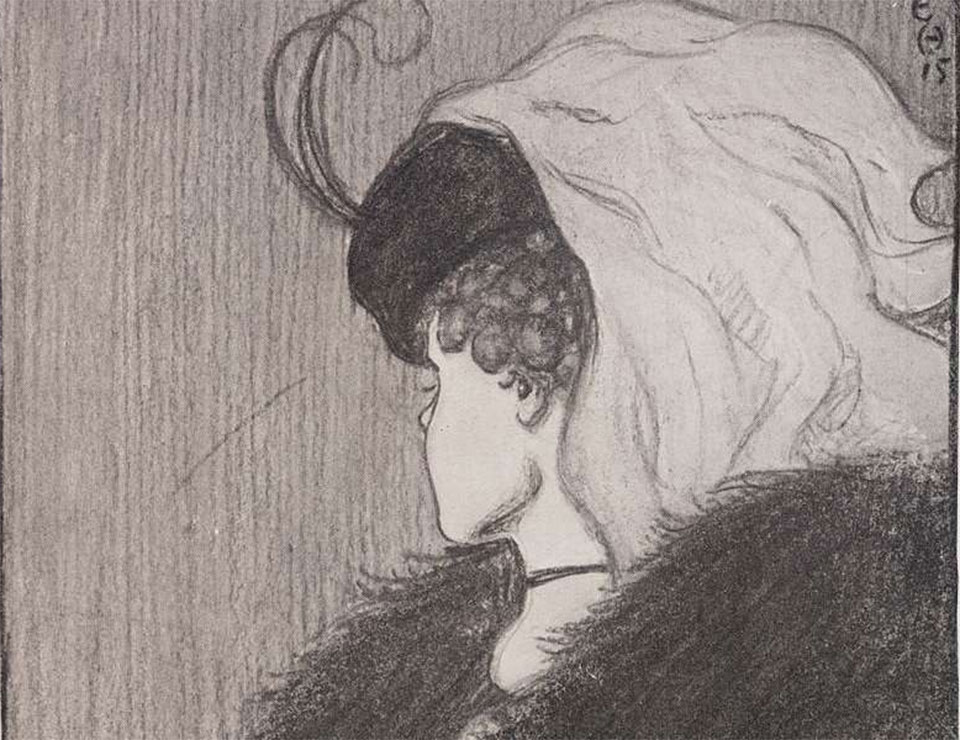 "My Wife and My Mother-in-Law" is one of the most well-known optical illusions in the world.

It hinges on facial perception: you can either see a young woman turning away from view or the profile of an older woman, staring solemnly towards the left side of the drawing. However, we can only see one at a time.

If you've ever wondered why you see whichever woman you see first, an Australian study conducted by two psychology professors concluded that it has to do with your age.

According to the study, a younger person will see the younger woman first, while older people will see the older woman first. They surveyed 393 participants (242 males, 141 females), from ages 18 to 68, though the median age was 32. They were shown the image for half a second and then were asked the gender and age of the person that they saw.

The point of the study was to determine if "own-age biases affect the initial interpretation of an image at a subconscious level." But even if you see the older lady first, just remember: you're as young as you feel.

Birth and death are those two abstractions which have no definition, scale, order and value. We are born; are infant,... Read More...

JSP decides not to join Oli govt, but ‘not to miss opportunity to form govt under its leadership’
15 hours ago

Kathmandu Valley has 39,305 active coronavirus cases as of Tuesday
12 hours ago