A riot of flavors

If you’re looking for a place with cozy vibe and which serves good food, Ageno Restaurant is the place to be. Located in Dhobighat, Lalitpur, this restaurant shares its space with a bakery of the same name as well as an event venue. All three ventures are run by Prajwal Kumar Dahal, Krishna Kumar Bhandari, and Umesh Thapa, who call themselves promoters of the Ageno brand. All three ventures come under the mother body Together Holdings that includes Dahal, Bhandari and Thapa (among dozens of other individuals) as its founding members and investors.

The idea for the launch of Ageno struck the members of Together Holdings when they realized that there was a lack of venues where corporate meetings and workshops could be held. And the team decided to open a restaurant and an event venue to meet those needs. Dahal, Bhandari and Thapa stepped up as its administrators as the three of them had expertise in various fields that would benefit these businesses. Dahal holds a management degree, Bhandari used to work in the hospitality sector, and Thapa, head pastry chef at Ageno Bakery, is considered one of the best in the field.

Although the three business ventures share the same name, Dahal says that they are seen as completely separate units. He mentions that each unit has a separate investment plan and, while he was giving us a tour of the Ageno space, we saw that besides having a separate area, each unit even has its own kitchen and designated employees.

Going by the name of the business, the concept of the brand is to provide food that tastes like it has just been taken out from a mother’s ‘chulo’ (mud stove) and a space that feels as warm and comfy as sitting beside the fireplace at one’s own house on a cold day. And although Ageno Restaurant’s menu lists a variety of cuisines and foods from all over the world, the promoters claim that they give preference to local Nepali dishes over other food items. “Nepali cuisine is also becoming popular among our customers these days,” says Bhandari adding that they are even planning to conduct a ‘Nepali Food Day’ event on Ghode Jatra to further promote local cuisine.

Ageno Restaurant’s menu also changes every few weeks or so according to the season and what kind of food is available then, the kind of food items their customers are loving, and what’s popular in the local market. Dahal reveals that there is a set menu for the restaurant that doesn’t change and the items listed there are available at the restaurant at all times. It’s the other menu that changes frequently to gel with the circumstances.

Among other things, the restaurant values and thus prioritizes providing healthy and hygienic food to its customers. While giving us a tour of the restaurant, Dahal and Bhandari actually took us into their kitchen, even showing us the dishwashing space (which was a first for us because no one has ever invited us into this ‘sacred’ area) and we were immensely impressed by how clean, hygienic and tidy everything seemed to be.

What’s more is that a lot of the ingredients used to prepare food at Ageno is all organic and obtained through vendors who sell their products at the weekly ‘Haat Bazaar’ that takes places inside the Ageno premises every Saturday. “We carry out a nitrate test on all the vegetables that are sold at the bazaar to make sure they really are organic,” says Dahal.

We were served a total of five items at Ageno and none of them disappointed us. Head chef Santosh Pokharel introduced Chicken Banno Kebab (Rs 850) as one of the restaurant’s signature dishes that is listed under Tandoori starter (appetizer) in their menu. This dish tastes just as magnificent as it looks. The kebab is inside a fluffy coat of egg whites and it is cooked with cheese and cashew paste and served with mint sauce and creamy kachumber salad (a salad of chopped onion, tomato, cucumber, and seasoned with chili and coriander).

The Cheese and Avocado Sandwich in Panini bread (Rs 449) is a light dish from their breakfast and brunch menu. Although the sandwich is a common item served at most food joints, Pokharel mentions that they might be the only ones serving it in Panini bread – their in-house production that he says isn’t made at many eateries in Nepal. This whole dish is glazed with honey balsamic and served with chips and sauce. The last dish we tried at the restaurant was the Mix Leaves and Avocado Salad (R. 399). It is exactly what it sounds like – a fresh salad comprised of a bunch of leafy greens, avocado, and honey balsamic dressing that was placed over a bowl made out of red cabbage.

Besides that, we also tried the Chocolate Pistachio Pastry (Rs 65) and the Red Velvet Pastry (Rs 65) from Ageno Bakery. Both of these dessert items were crafted to perfection. The Chocolate Pistachio Pastry had a chocolate brownie base that complemented the pistachio cream in flavor and texture. The Red Velvet Pastry was equally good. The cream was light and had just the right amount of sweetness. These were undoubtedly some of the best pastries we have had till date. Suffice to say that we left Ageno quite happy and satisfied. 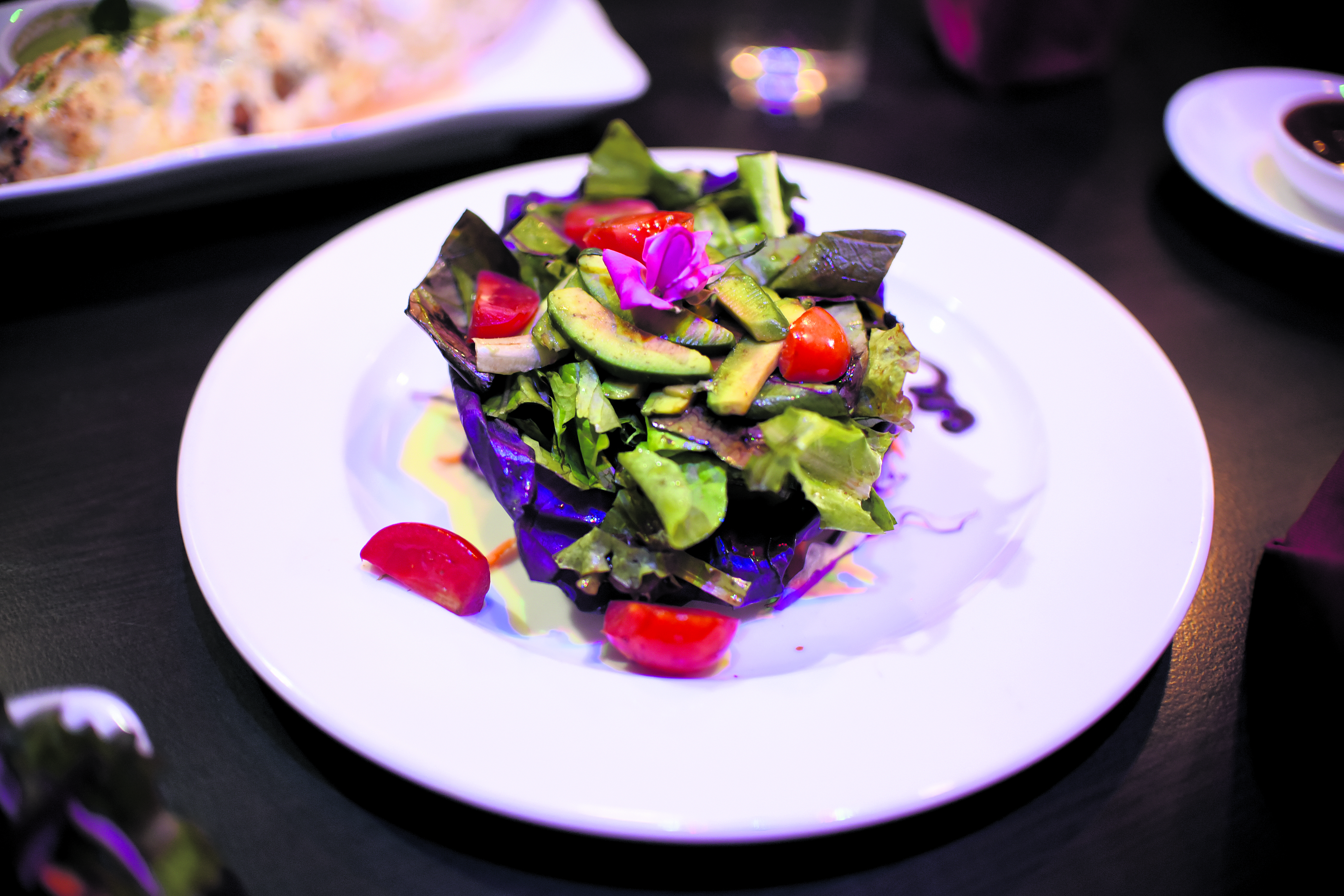 Located in Bakhundol in Lalitpur, Quince Food and Lounge, is a quiet place where you can have a relaxed evening... Read More...

Aanchal Kunwar is new MD of Daraz
23 hours ago
Residents can install EVs charging units for their personal use: NEA
19 hours ago