A protesting cane farmer dies of heart attack in capital 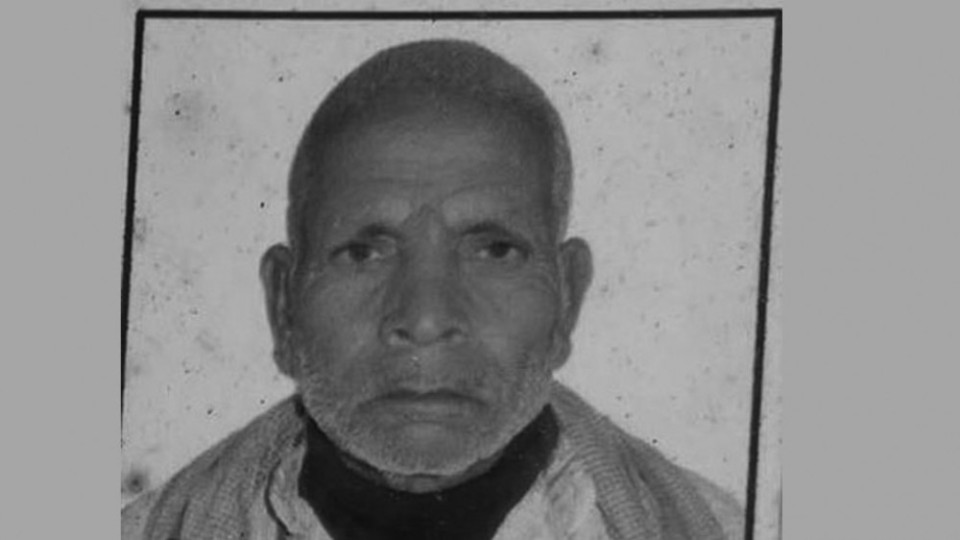 KATHMANDU, Dec 29: Narayan Ray Yadav, a sugarcane farmer who had been participating in the protests in the capital, died of a heart attack on Tuesday morning.

According to farmers who joined Yadav in the protest, Yadav sustained a heart attack consequently after the agitating farmers reached an agreement with the government on Monday evening. Hari Shyam Ray, a cane farmer, confirmed the death of Yadav. “He suffered a massive heart attack at his temporary residence in Jorpati and breathed his last at around 11 AM today,” Ray told Republica.

According to the farmers, Yadav had expressed his dissatisfaction over the agreement saying the sugarcane farmers had bowed down to the government. “Yadav was worried about not getting his money back even after the latest agreement,” said Ray, adding that a similar accord had been made last year but the sugar mill owners did not abide by the agreement.

Yadav is yet to recover Rs 2.46 million from Annapurna Sugar Mill which hasn’t paid him the price of his sugarcane. A few days ago, he had received Rs 160,000 from the sugar producer. He is said to have taken a bank loan of Rs 1.8 million and his liability to the bank has reached Rs 2.20 million.

Sugarcane farmers who have been staging sit-in protests in the capital city for the past two weeks agreed to call off their protests after the government agreed to address all their grievances.

KATHMANDU, Dec 28: Sugarcane farmers who have been staging sit-in protests in the capital city for the past two weeks agreed... Read More...

MCC grant agreement expected to be signed by September

KATHMANDU, July 21:The Millennium Challenge Corporation (MCC), an independent foreign aid agency of the US government, has said that it... Read More...

KATHMANDU, Oct 30: Prime Minister Pushpa Kamal Dahal has claimed that that Chinese side had tried to sign an agreement... Read More...