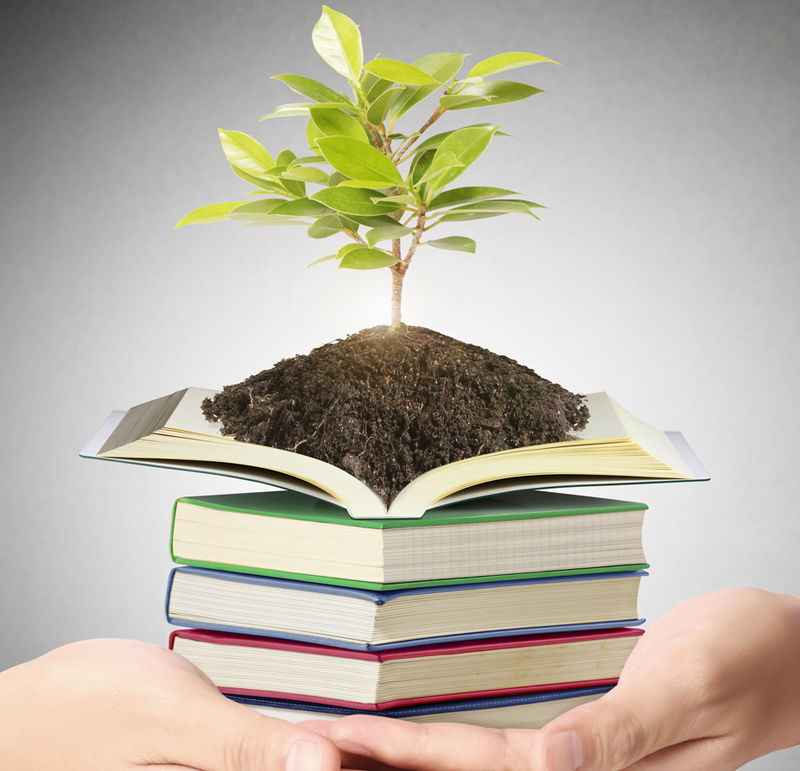 Our aim should be that when our students write, even in Nepali, it is worth translating into many other languages
It’s a wonderful idea, the idea of a revolution.

I was in grade three in a government primary school. It was second day of a new mathematics teacher and we were already scared. On his first day, he had hit a grade five student with a duster on the head.

This ‘bloody’ reputation of the teacher had terrorized us, and we were helpless. But, as we realized a little later, we were not actually helpless.

In the middle of the mathematics class, students from grades senior to us came shouting at the windows of our classroom and incited us to move out. They were shouting slogans against the teacher. We moved out.

That day the school was on fire. We shouted slogans and marched to the nearby Ghyangling hill, which was the playground of the school. We, the children, were all aged between six and twelve years. We hardly knew what revolution meant. But we felt an immediate threat, and were compelled to unite. And together we were powerful.

Reflecting back, I feel it all must have been the impact of the first Jana-andolan on us.

We, the participants of the ‘revolution’ came out feeling powerful and the teacher was not seen again in the school. For me personally, it was a lesson early in life on the power of organizing our voices. And for many years I have seen that incident as a point of inspiration.

But in terms of long term change, I am sure, nothing actually happened.

It will be a naïve retrospective judgment to hold the teachers accountable for the wrongs of our education system. They were probably not trained enough or even educated enough.

The real problem is the government neglect of our policy priorities in the education sector.

Fast-forward to twenty-five years, the condition of the schools today is actually heart wrenching.  Government schools are in a poorer condition. The local community has stopped taking any interest in the school. Students in government schools are, without fail, the children of underprivileged background with low family incomes.

We all know education is extremely important. With better education policies, we can increase our stake in the world labor market by producing more skilled and specialized manpower which eventually helps the country boost its economy. And most importantly, we need confident and productive citizens who can lead and inspire.

A lot of private schools emerged to fill the gap. And they came with fancy names and fancy dresses. For long, ‘Boarding Schools’ became synonymous with Better Education in English Medium and that was seen as a revolution by many.

Our obsession with English, which is partially a result of the hierarchy of languages prevalent in our society, has blinded us for years to the real purpose of education. Good education meant better English for many and it hasn’t changed much even today.

English, as the established lingua franca of the world, is definitely important. But our focus on English has almost become maniacal and that comes at the cost of other important things.

“The IT technicians of Nepal are amazingly talented and skilled. Nepali companies can give you the same quality services and products almost fifty percent cheaper than the Indians,” says Sunil Karki, a performance manager in a multinational looking after thirty-five companies across East-Africa, “but what they lack is an understanding of the organizational systems and processes.”

In simple terms, what he means is that it’s not enough to have technical skills. To get business in a competitive world market today, Nepal’s workforce needs a broader understanding of things in general. It’s a particular issue related to the IT companies. The real solution is for them to train the technicians to better understand the requirements of the client companies.

Sunil is a unique example. He completed his schooling in Galyang Bazaar in Syangja. Despite his excellent performance in the SLC boards, he studied management instead of going for science, against the trend and also to the surprise of many in the family. And he later became a Chartered Accountant and entered the global market as a skilled specialist.

As a performance manager of a multinational in Africa, more than a hundred financial officers from across East-Africa report to him. He is just in his mid-twenties, which means, he must have started schooling, in a government school in Syangja, almost around five years after that incident of ‘revolution’ in my school. His is probably the best example of what we can do in the global market and what kind of ‘remittance’ we should aim for.

The solution lies not in English but in real ‘Education’. Let’s leave it for the experts to connect the dots and make real sense of what that means. For my understanding I thought of a start point. The key is to build a new confidence in ourselves. Every time I meet Rajesh Subedi, who has returned from Australia and established a school in Waling, I get that confidence.

The confidence that we can make that happen is the start point. The real question to ponder is: How to make it happen?

I am confident that if the likes of Rajesh and Sunil work together, that new revolution, which we need desperately now, isn’t too far.

The uprising that Europe needs will not happen in the streets of Paris or Brussels, but within the EU’s paralyzed... Read More...

Let us give an ultimatum of two or three months to the CIAA to start investigating high-level corruption cases ... Read More...

KATHMANDU, Sept 20: The country is celebrating first anniversary of the promulgation of the new constitution. One year on, the constitution... Read More...