A Nepali brand that focuses on menswear

Founded by Arun Bhagat and Sushil Sainju, White Tara is a Nepali clothing brand that caters exclusively to the male population. Unlike many business ventures that cater to the female demographic, White Tara manufactures clothing and accessories for men, and that’s proven to be a good thing – for both the founders as well as the businesses’ clientele – as there aren’t many fashion brands that focus on men.

Launched in 2012, White Tara came about being Bhagat couldn’t find stylish and good quality menswear in Nepal upon his return from Australia. And so he decided to make them himself, he says. Bhagat, who was working as an interior designer before starting his own business, only made clothes and accessories for himself for a year. He later joined forces with his high school friend, Sainju, who is professionally a software engineer and worked on Bhagat’s concept to bring White Tara to life.

The first outlet of White Tara was launched in late December of 2012 in Jhamsikhel, Lalitpur. At the back of the same building that housed the outlet was the brands’ factory. The White Tara team has taken the space on lease and Bhagat constructed the outlet himself. They operated this outlet/factory for six years before it had to be shut down because their contract for using the space was up and they had trouble re-negotiating with the owners. After that, they have been placing their products at various local stores in Kathmandu and Pokhara like The Local Project, Timro Concept Store and Woven Nepal. They also sell products through their social media accounts and website.

Currently, the White Tara team consists of five in house staff and 10 freelancers. Their in-house designer, Rajeev Maharjan, is the one who comes up with the theme for all of their collections, checks what is selling out among their customers, and accordingly generates ideas for new designs and collections. The manufacturing team then works on those designs and comes up with as many pieces as required. But Bhagat mentions that they haven’t been able to manufacture anything new in the past year and have just been selling items that are already in stock.

“If there’s one thing that we are very conscious about regarding our brand, it’s the quality of the products we sell. We don’t want to sell anything that’s of bad quality to our customers,” claims Bhagat before adding that throughout the years, White Tara has developed a reputation as a brand that always has good quality products amongst its customers. The brand is mostly known for its leather goods and tailored suits, trench coats and dress slacks made in Italian fabric. Their leather backpack, travel wallet and suits are the items that sell the most.

According to Bhagat, they are working on constructing a factory in Bhaisepati, Lalitpur. They have set up a new working space in New Baneshwor for the time being and are planning to open a showroom within the factory space once it’s done. They will also be selling their products in Milan and throughout Europe and are planning to launch an outlet of White Tara in Australia too.

“The most important thing I’ve learned after working on White Tara is that there are loads of opportunities for people to make it big in Nepal. We (Nepalis) don’t really need to go abroad searching for job opportunities because if we look around properly, we’ll definitely see something or the other we can do while still living in Nepal,” says Bhagat. He mentions that although you might struggle a bit in the beginning – while working in Nepal – if you work diligently and smartly, your hard work will eventually pay off. “The same is happening to me through White Tara. I faced many challenges in the last five years but I’m finally reaping the rewards for all the efforts I have put into this brand,” he concludes. 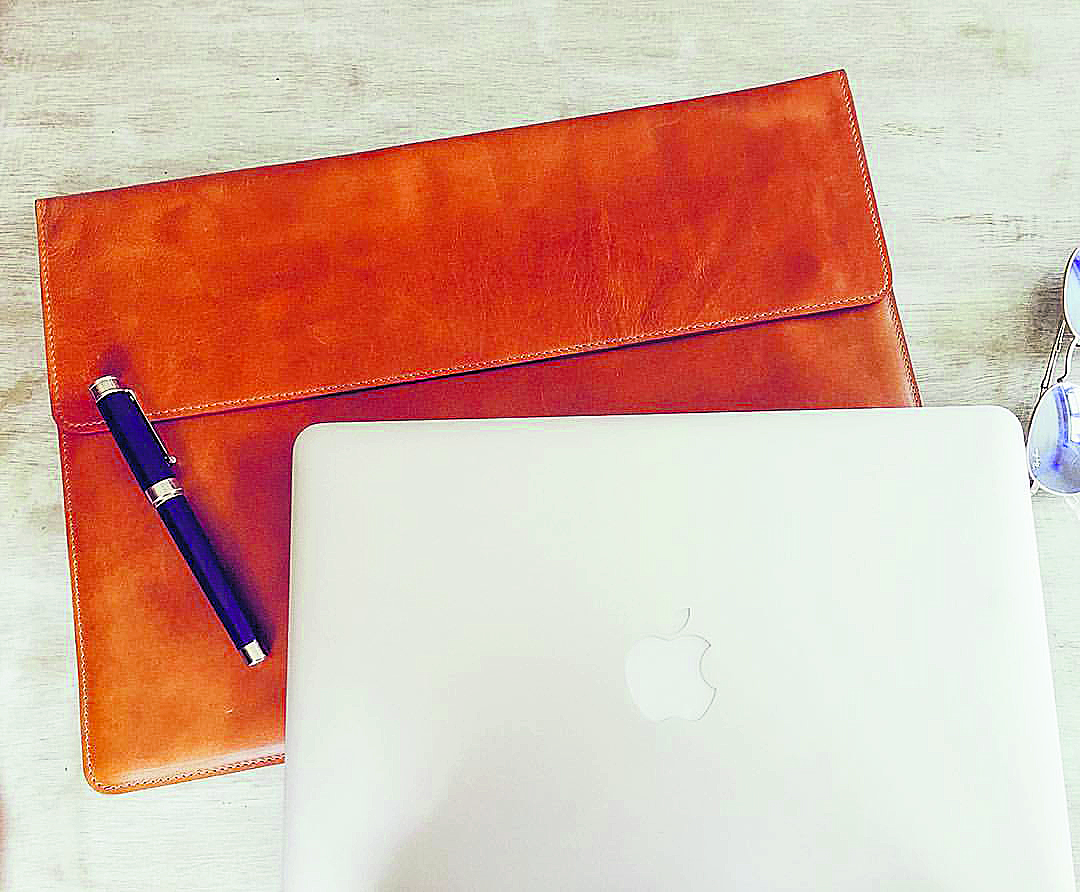