Following our dreams is never easy. You have to be willing to put in a lot of hard work and be persistent if you ever want to succeed in your desired field. Examples of people who achieve astounding feat in their preferred fields pop up every single day. A new musical band that started with nothing but is aiming to redefine the Nepalis music scene is Kta Haru.

Kta Haru is a band that formed a little over five months ago. They have five members – Prasong Rupacha plays the sound synthesizer, ukulele, and is also a vocalist; Milan Neupane plays the guitar and is the main vocalist of the band as well, Prasanna Shah is the lead guitarist and a vocalist, Nischal Shrestha is the bassist and Manish Naubagh plays the drums and other percussion instruments.

The five of them initially got together as a group while practicing for and recording Yomari Sessions, an online musical video series by Kathaharu. Although Rupacha and Neupane knew each other because they were college mates, the two of them met the rest of the Kta Haru team after they joined Kathmandu Jazz Conservatory – Shah and Naubagh at KJC and Shrestha at one of their own gigs.

Galat Nirnaya, the band’s first album, was released recently on September 25 and Rupacha mentions that everyone who listened to the whole album actually really liked it. “A very surprising feedback we got from our audience after we finished our live show following the release of the album was how we actually sound better during our live performances than the studio recorded version,” he claims adding that the main reason for this might be because all of them have improved their musical skills through continuous practice sessions they have had even after finishing the recording of their album.

When asked what genre does the music they produce falls in, Neupane explains that since all of their musical tastes vary so much from one another, their music is also kind of a mix of a lot of different genres. He adds that Galat Nirnaya alone consists of songs that incorporate a number of genres of music including folk, rock, soft, blues and, punk.

All of the songs on the album were written and composed by the members of Kta Haru themselves. Shah mentions that Neupane was the one who was mostly involved in the songwriting and production process of the album. He also reveals that more than half of the production cost of the album was covered by Neupane’s father and that helped them a lot since they are not signed to any record labels as of yet.

“But I don’t think we will ever work under a record label to be honest. We were approached by record labels but we don’t think our vibe and the kind of songs we produce will fit into the bill of what they look for in artists,” claims Neupane. He states that Kta Haru is not really focused on commercial success but more on creating quality music that is different from mainstream music and since most record labels want the exact opposite, they have not been able to come to a compromise and sign up with any record labels yet. But he is quick to mention that if a record label that is more creative and artistry focused approaches them, they will most probably not turn down that contract.

All the members of Kta Haru unanimously agree that music production and just creating new music in general is their favorite part of being musicians. And although they find performing to be an equally enjoyable aspect of working as a musician, they claim that nothing gives them the satisfaction that a newly created song does. They also mention that none of them are fond of covering songs of other artists because they feel like it takes away the authenticity of the song, them as a band, and the artist who originally came out with the song.

“We actually don’t get that many gigs because we don’t cover popular songs,” says Rupacha. Neupane states the kind of songs Kta Haru is currently producing are very experimental and not something that has ever been done in the Nepalis music scene. He feels that this is the reason why Kta Haru as a band has not become all that popular and successful in Nepal. He believes the listeners are so used to songs in the same format and structure that once anything deviates from it, they are uncomfortable with it. “I’m not saying that the music we’re producing is better that of other Nepali artists but we are definitely doing something different. In a sense, we are working to redefine the music industry,” he concludes. 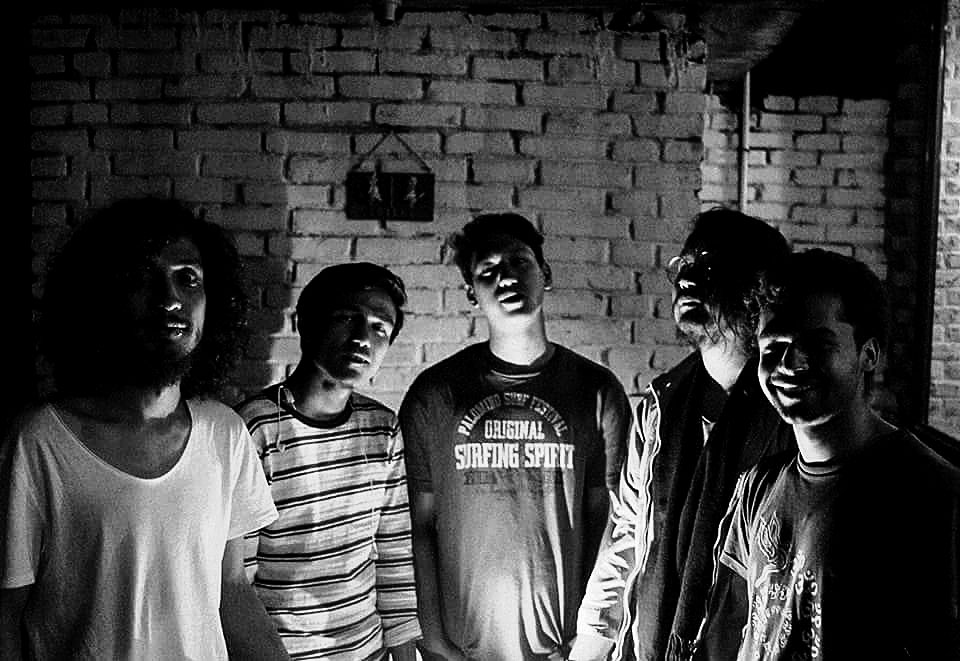 In pics: People celebrate Gaijatra in Sankhu
24 minutes ago