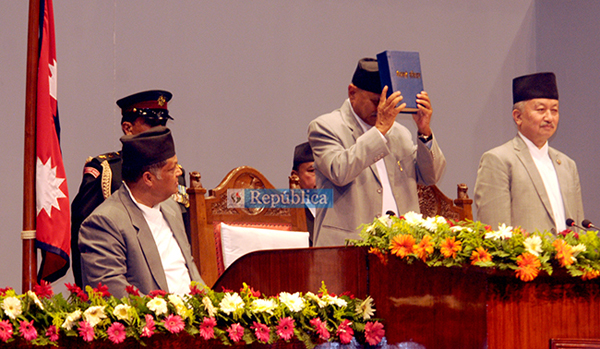 Division or dialogue with China?
9 hours ago