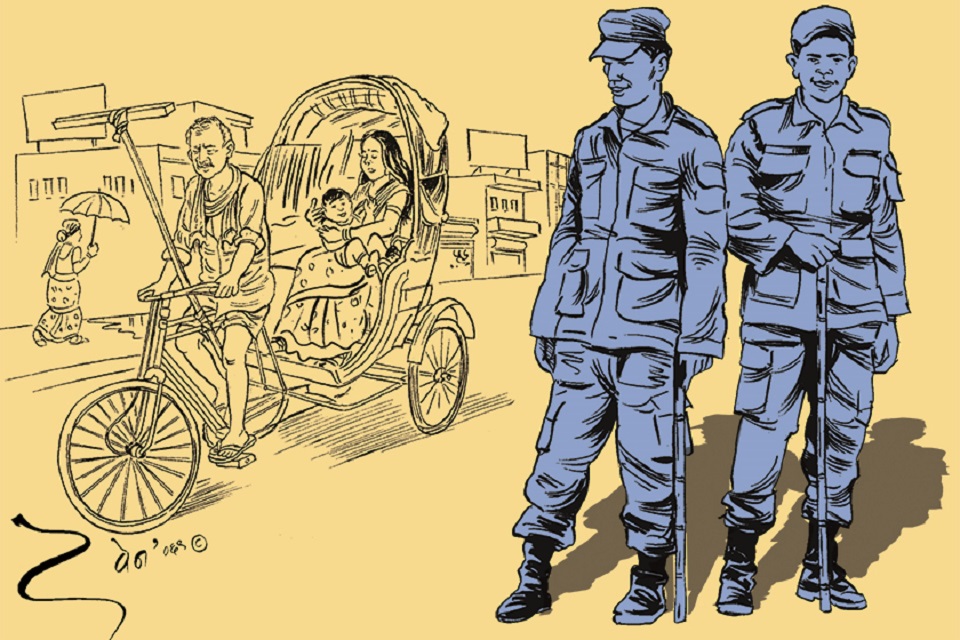 KATHMANDU, Sept 9: The number of security personnel infected with the novel coronavirus disease (COVID-19) has spiked in Kathmandu Valley in recent days. Most of the infected police personnel are those deployed at various transit points of Kathmandu Valley.

Earlier, only two of the security personnel deployed at the Sanga transit point were tested positive for the COVID-19. The number has now jumped to 10. A joint team of Nepal Police and Armed Police Force (APF) personnel have been mobilized at the transit point.

As of Wednesday morning, two individuals have succumbed to COVD-19 in Kavrepalanchowk district, while 159 others, who had earlier tested positive for the virus, have successfully recovered and returned home.

888 people have succumbed to COVID-19 in Bagmati Province alone