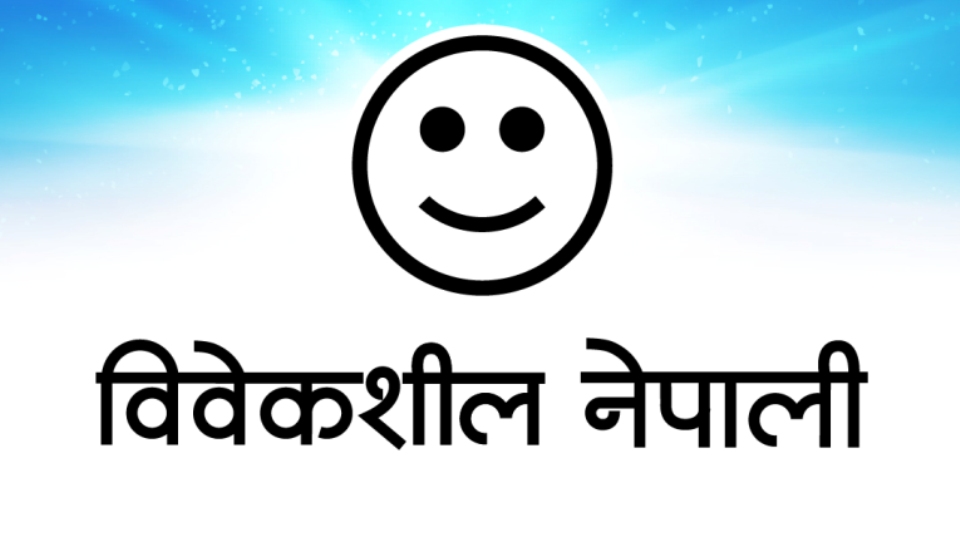 KATHMANDU, Sept 8: Bibeksheel Nepali Dal has said that the decision by the ruling Nepal Communist Party (NCP) to recommend the name of the party's Vice Chairman Bam Dev Gautam for appointment as a member of the National Assembly is inappropriate at least for four reasons.

Issuing a press statement on Tuesday,  the party's Provincial Assembly member of Bagmati Province Ramesh Paudyal urged Prime Minister KP Sharma Oli not to recommend Gautam’s name for appointment as a member of the National Assembly. The party also drew attention of President Bidya Devi Bhandari to seriously consider the implication the decision will have on the spirit of the constitutional provision to nominate three members in the upper house.

The Bibeksheel Nepali Dal has said that the decision has sent a message across the people that the National Assembly has been made a sanctuary for those facing defeat in the First-Past-the-Post (FPTP) electoral system. The fact that more than 10 percent lawmakers of the upper house are those defeated in the direct election in the elections held in 2017 also gives a message that ruling party leaders are unable to stay out of power, the party said in the statement.

While expressing worry that such a decision had already left the ordinary people and voters disenchanted with the NCP-led government, the party has given four different reasons why the appointment of Gautam as a member of National Assembly is inappropriate.

The party said the reports that the appointment of Gautam is aimed at securing him an important ministerial portfolio in the Oli-led government makes a mockery of the rule of law in the country. The existing constitutional provisions clearly bar a person defeated in the election to be minister in the same term of the federal parliament.

The party also said that Gautam is already a tested candidate even in the past and there is hardly any possibility that he could make any positive contribution to the country with his appointment as a lawmaker and minister again. The statement mentioned that Gautam is a controversial political figure who courted huge controversy in the past over his alleged involvement in gold smuggling, horse trading of lawmakers and his controversial role in securing appointment of the infamous Lok Man Singh Karki as the chief of the Commission for the Investigation of Abuse of Authority (CIAA).

The party also reminded the PM that the provision to nominate three lawmakers by the president in the National Assembly is aimed at giving space to eminent persons or subject experts to contribute to the issues of national importance. While arguing that Gautam's appointment as a lawmaker clearly goes against the spirit, the party demanded the ruling NCP give an answer as to why it was necessary to appoint Gautam in the upper house and what expertise Gautam could possibly bring to benefit the house.

KATHMANDU, Jan 25: The police on Friday arrested 18 leaders of Bibeksheel Nepali Party including its Coordinator Ujjwal Thapa who... Read More...

‘RSP should not join the govt’
13 hours ago

Rumors that Unified Socialist party is uniting with Maoist center is baseless: Dr Bhusal
7 hours ago