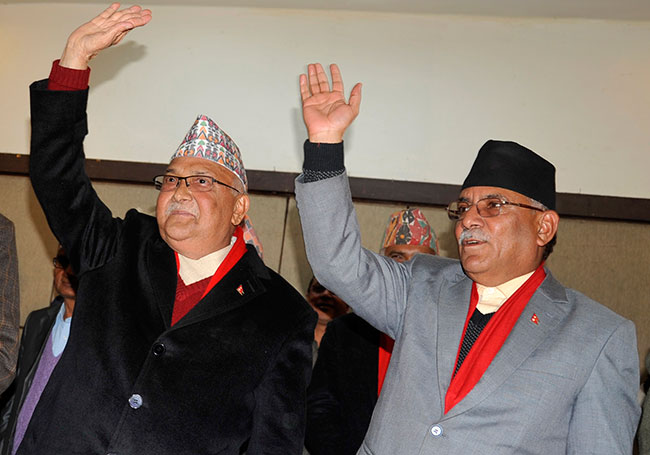 US dollar soars to an all-time high
33 minutes ago