Aggression and expansion have never been China’s aspiration 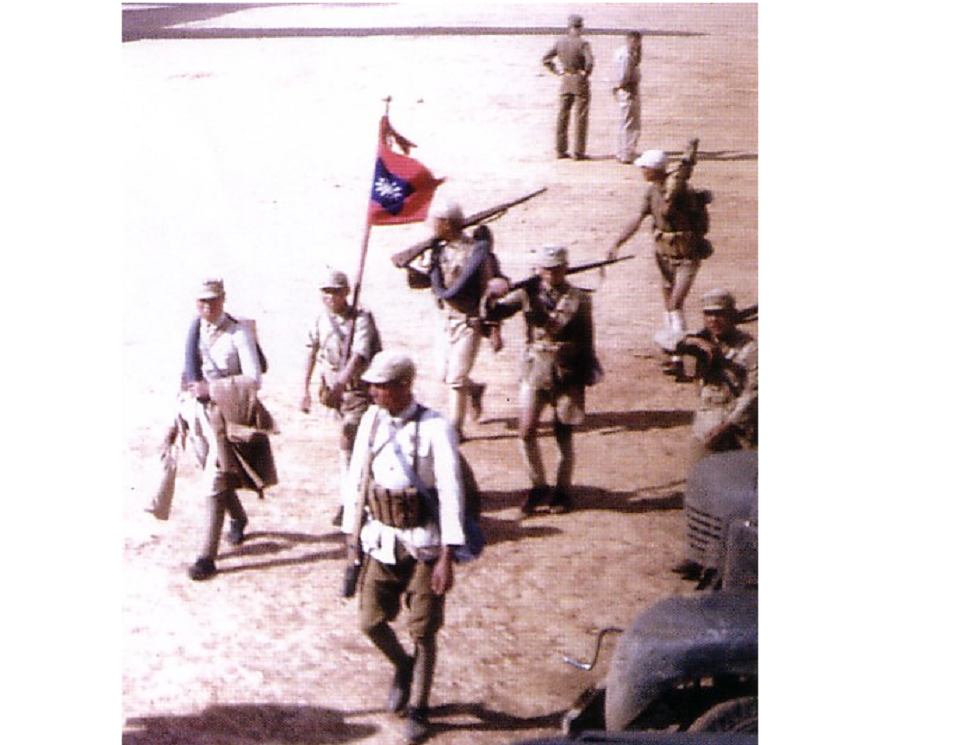 The author is Chinese ambassador to Nepal
news@myrepublica.com

World War II left mankind with unprecedented calamity, more than 80 countries and regions, including China and Nepal, and around 2 billion people were involved in the war. Ravaging through Asia, Europe, Africa and the Oceania, that war inflicted over 100 million military and civilian casualties.  China has made great sacrifices for the victory in World War II. More than 35 million soldiers and civilians were killed or injured, and the direct and indirect economic losses reached 600 billion US dollars.  The victory of the World Anti-Fascist War has won 75 years of peace and development for mankind.

President Xi Jinping once said: “War is like a mirror, looking at it helps us better appreciate the value of peace.” Peace, like air and sunshine, is hardly noticed when people are benefiting from it.  But none of us can live without it. Every country should shoulder due responsibilities and work together to safeguard the achievements of World War II and safeguard peace, something that is even more precious than gold.

Chinese people love peace. Aggression and expansion have never been in the genes of the Chinese nation throughout its 5,000-year-old history.  The Chinese people have an unforgettable memory of the sufferings caused by wars, and highly cherish a peaceful and stable life. China has come to achieve its goal of building a moderately prosperous society in all respects and will be embarking on a journey to achieve the goal of building China into a modern socialist country, both of which would require a peaceful international environment.  The outdated view that power would invariably lead to hegemony does not apply to China. We have enshrined our commitment to peaceful development in our constitution, and China is the first country in the world to make such a solemn pledge.  No matter how stronger it may become, China will always adhere to the path of peaceful development and maintain friendly relations with all other countries on the basis of Five Principles of Peaceful coexistence. China will never seek hegemony or expansion, and will continue to be a staunch force for peace in the world.

The tide of globalization has swept away every corner of the world, and human beings have achieved unprecedented progress in economy, society, culture and so on.  But unfortunately, some individual countries and forces go against the trend of history and stick to the Cold War mentality by putting their own interests first and resort to the old tricks of identity politics and bloc rivalry.  The bitter lessons drawn from World War II have taught us that hegemonic policies and zero-sum game do not benefit peace or development of mankind.  To meet the aspirations of people all over the world and comply with the trend of times, the only right choice is to strengthen international cooperation and opt for mutual benefit.

Nowadays, the COVID-19 pandemic is spreading around the world.  Climate change, hunger, poverty and other global problems pose major problems while traditional and non-traditional security challenges are intertwined.  In this age of globalization, the futures of countries are closely interlinked.  No country can insulate it from or tackle alone all these challenges. Building a community with a shared future for mankind is the only right way to go. We should carry forward the spirit of the World Anti-Fascist War, preclude the ideological differences, use solidarity and cooperation as our most powerful weapons to jointly defeat those common enemies of human beings, and safeguard the basic rights, including the right to subsistence and development of the people.

History cannot start all over again, but the future can be created. Standing at a new starting point of history, let’s take the opportunity to commemorate the glorious victory of the Chinese People’s War of Resistance Against Japanese Aggression and The World Anti-Fascist War, work together and forge ahead side by side to deliver a peaceful and prosperous future for mankind.

Labor Minister’s 100 days of work: Labor permit made paperless, homework on new employment destinations being done (with list)
21 hours ago