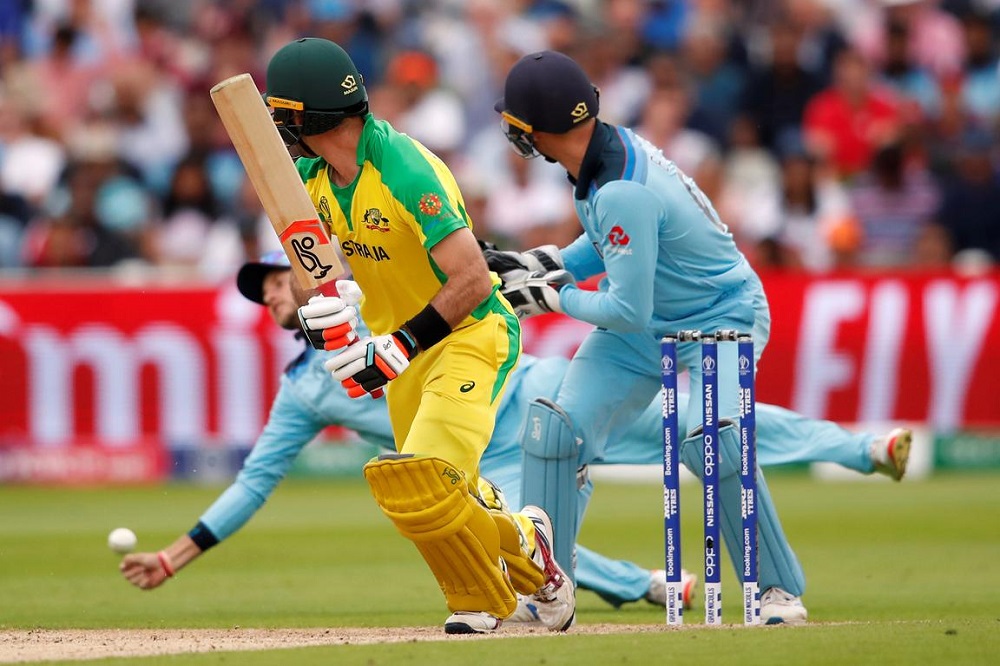 MELBOURNE, Aug 14:  Australia confirmed on Friday next month’s limited-overs tour of England, boosting the England and Wales Cricket Board’s (ECB) bid to navigate past a financial crisis brought by the novel coronavirus.

Beginning on Sept. 4, Australia will play three Twenty20 Internationals in Southampton before moving to another bio-secure venue in Manchester for an equal number of one-dayers, all of which were scheduled to take place in July.

“We owe a significant debt of gratitude to the players, staff and administrators of Cricket Australia for their efforts in getting this tour underway,” ECB chief executive Tom Harrison said in a statement.

“It will also provide much-needed financial aid at all levels of cricket in England and Wales as we work through the challenges in front of us.”

The tour would allow the ECB to complete all 18 international fixtures it had scheduled before the pandemic struck.

The Australian government on Wednesday granted travel exemptions for Aaron Finch and his men, Cricket Australia (CA) said while announcing a 21-member squad for the team’s first international tour since the coronavirus outbreak began.

“It’s vital for cricket that we do everything we can to keep the game going in these tough times,” Australia coach Justin Langer said.

“I am delighted with how the players have returned to their states from the break back in March. The whole squad has come back fitter and stronger, which is great testament to each of them.”

All-rounder Glenn Maxwell, who took a break last year to address mental health issues, returned to the side having recovered from an elbow injury.

COP-27: Achievement for Nepal
16 hours ago