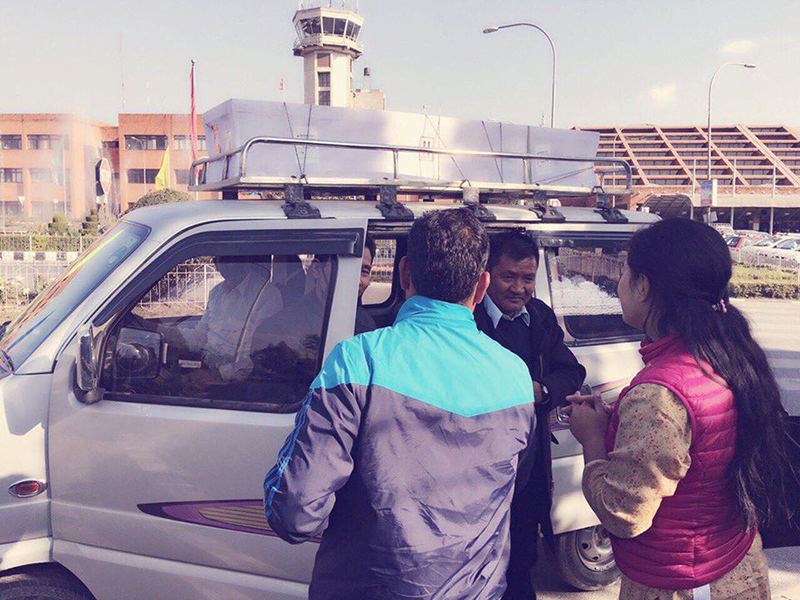 KATHMANDU, Nov 23: The body of Santa Bahadur Tamang, a migrant worker who died in Malaysia in the course of discharging his duties, has been brought to Kathmandu following the direction of Prime Minister Puspa Kahal Dahal.

Tamang, 29, of Punarbas Municipality, Kanchanpur, who had gone to Malaysia for foreign employment two years ago, died on November 17.

On November 21, the kin of the deceased had requested the Office of the Prime Minister in writing to bring the Tamang’s body.

The body has been brought to Nepal at the initiation of CPN (Maoist Center), Kanchanpur District Party Office and the Office of the Prime Minister following the request of the deceased’s kin.

The Office of the Prime Minister had coordinated with the Ministry of Labor and Employment, Ministry of Foreign Affairs and Nepali Embassy in Malaysia in bringing the body to Nepal.