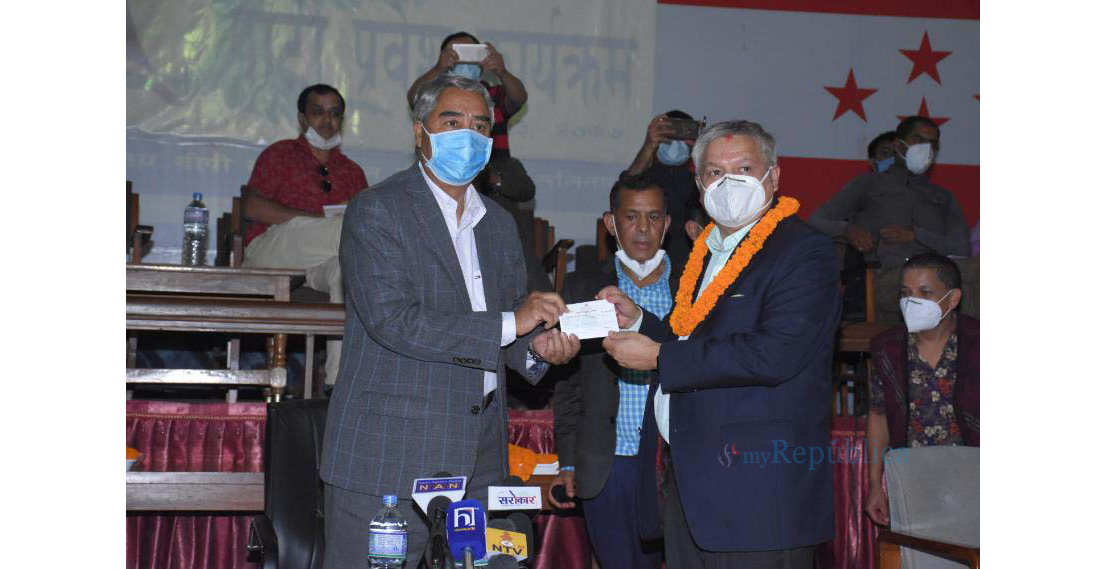 NC President Sher Bahadur Deuba awarded the membership of the party to the former minister Thapa and other leaders amidst a special program held at the party’s headquarters in Sanepa, Lalitpur on Monday afternoon. 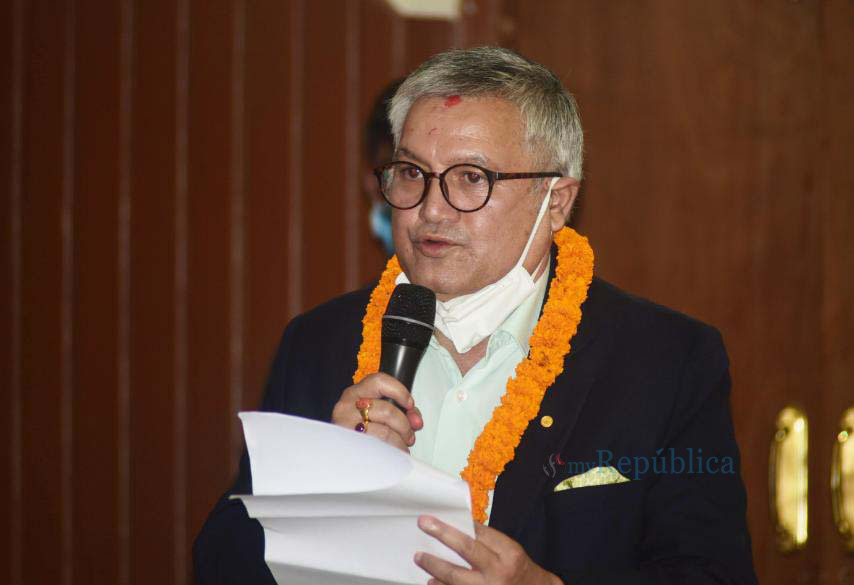 As many as 30 senior leaders including Thapa had resigned en masse from the RPP earlier on Saturday. In a letter addressed to all three chairmen of the party, the leaders claimed that they decided to quit the party as lack of clear vision among the top leaders on how to steer the party forward had caused less attraction of youths toward the party. They said that they were not able to stay with the party as the policies adopted by the party were against the people's mandate. 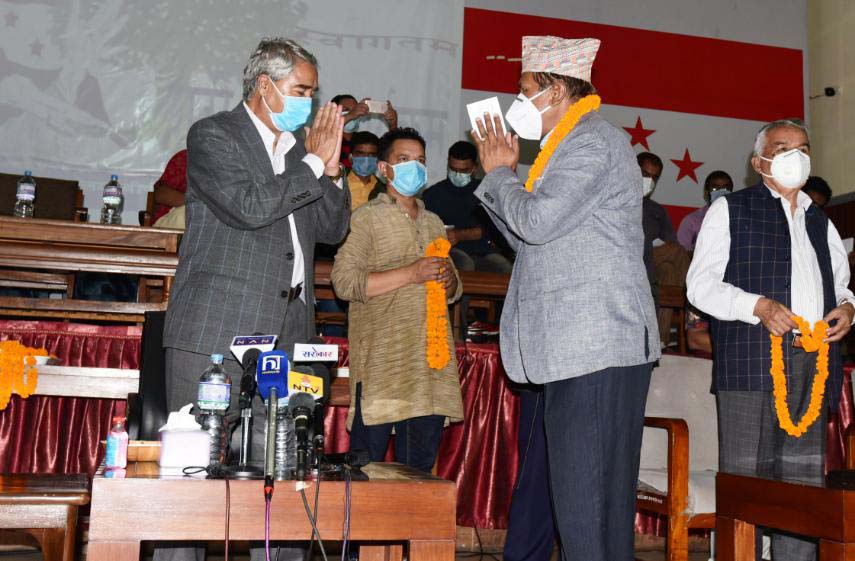 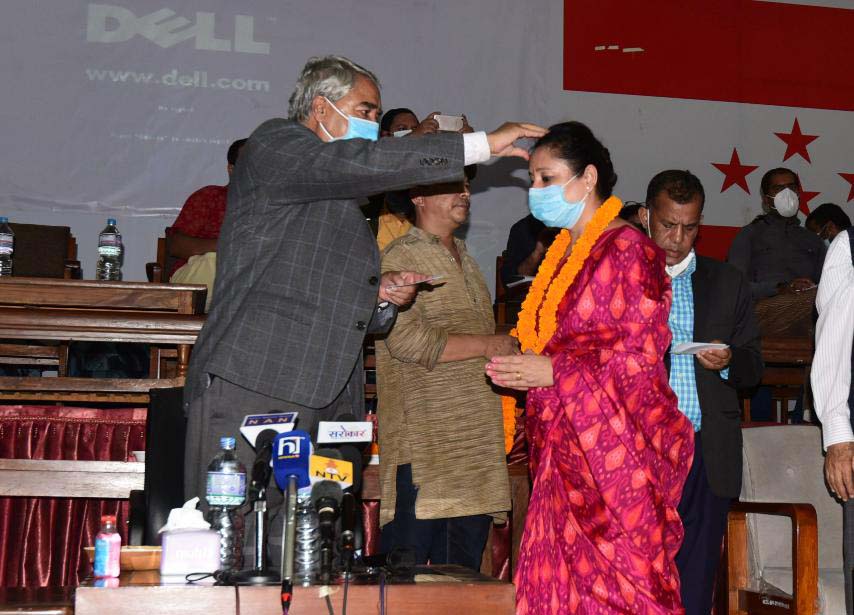 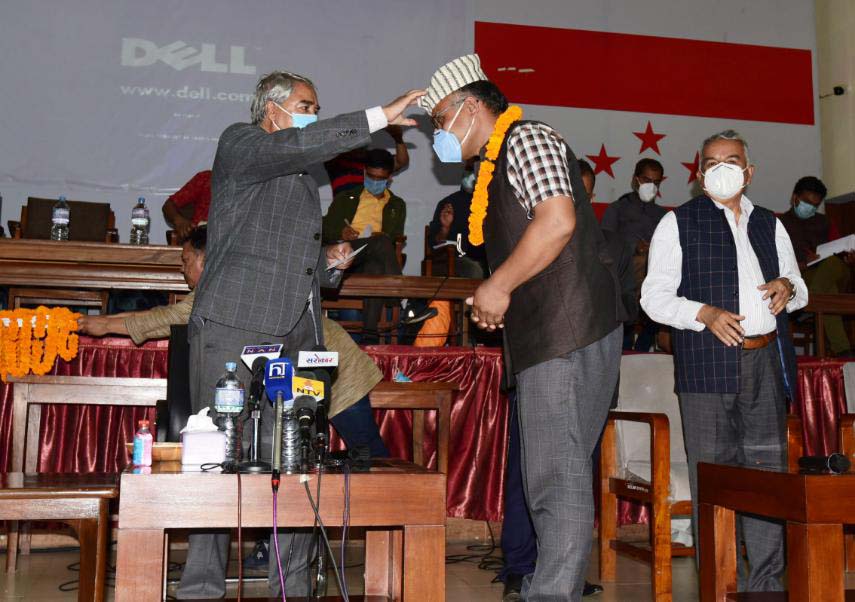 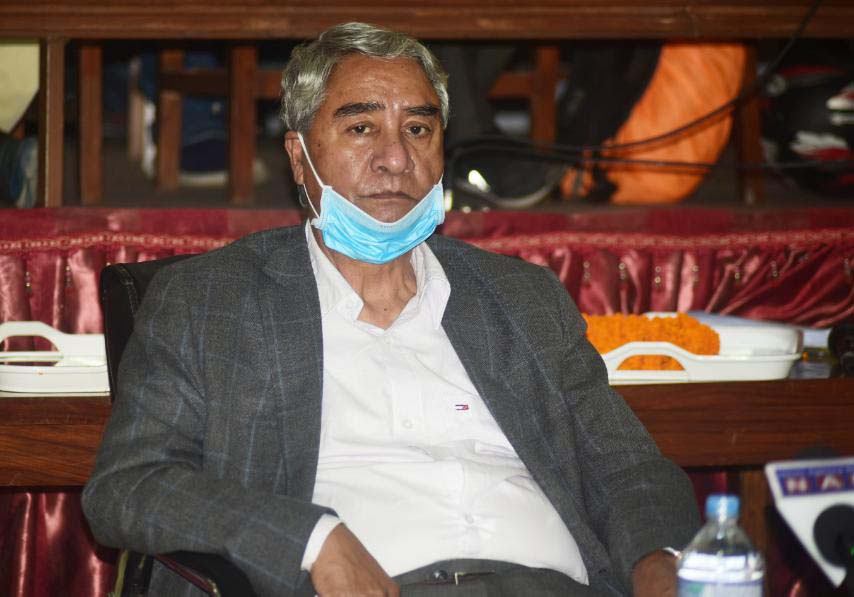 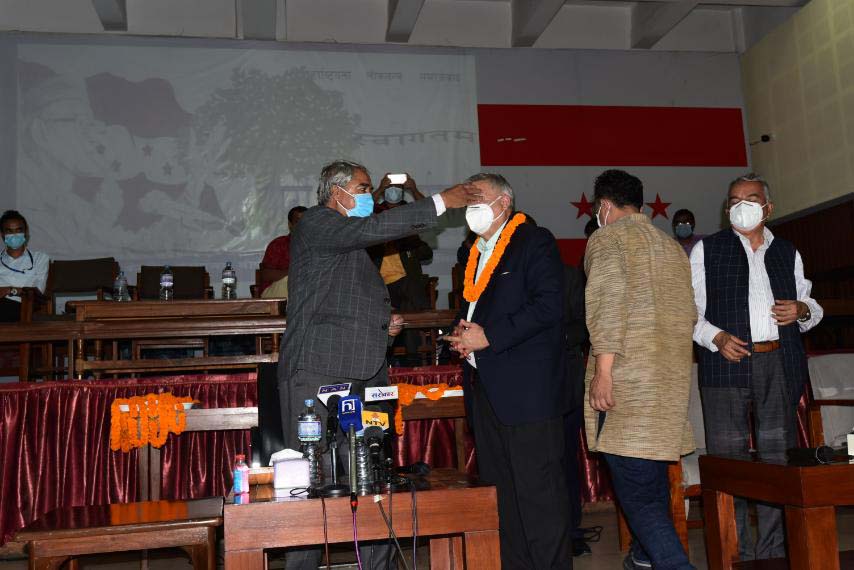 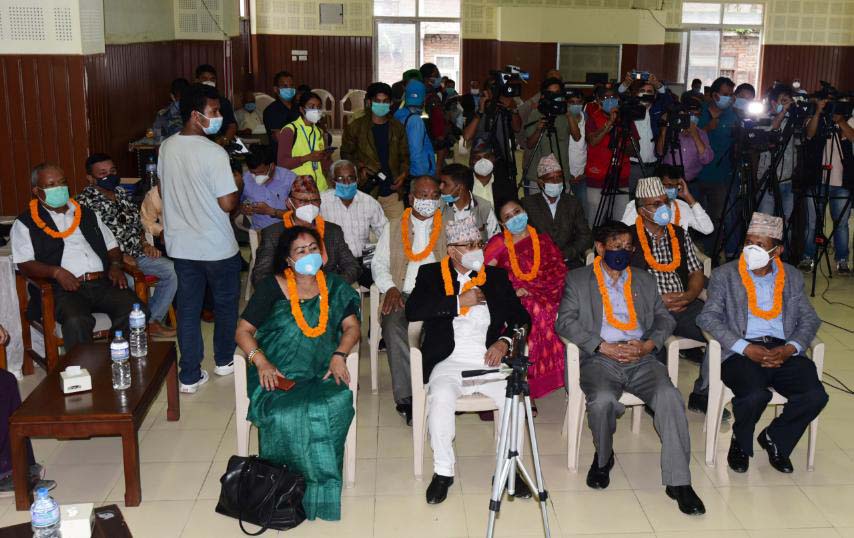 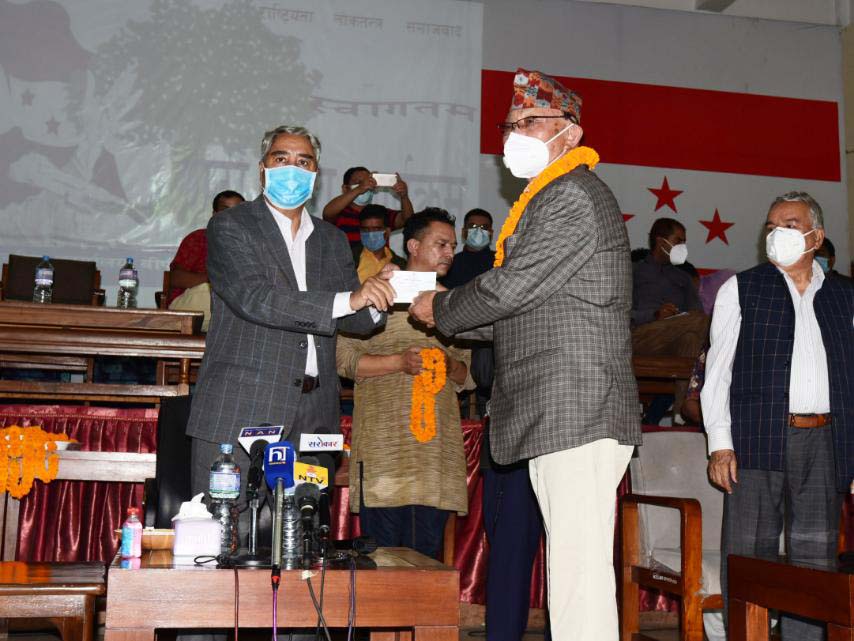 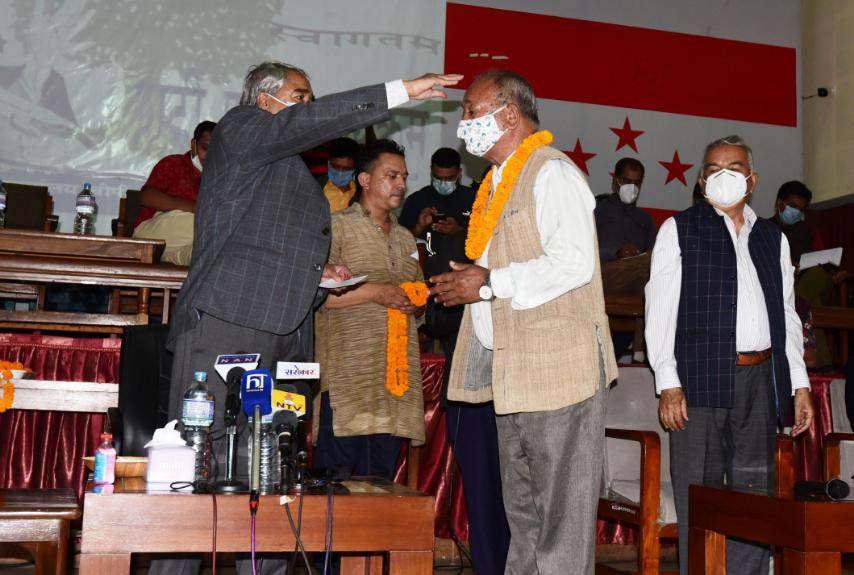 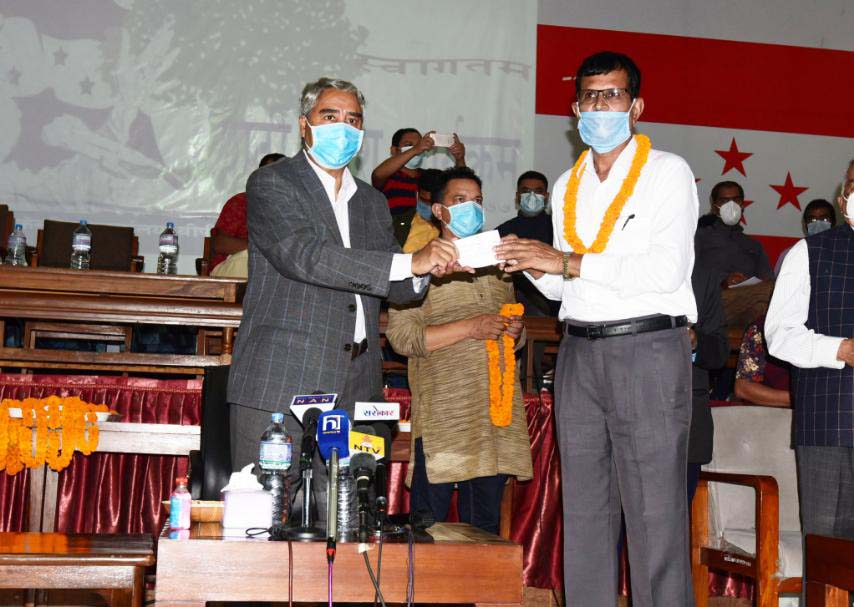 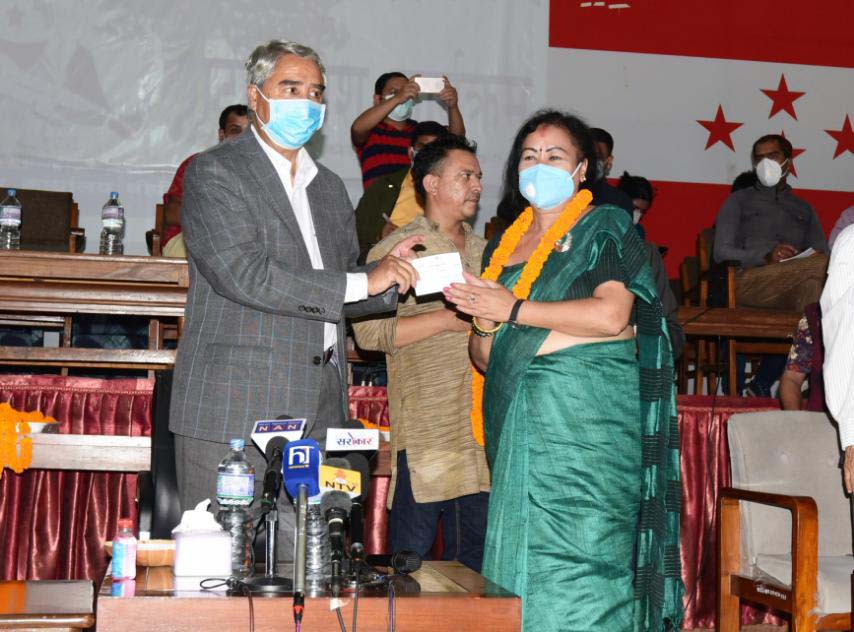 Chennai trump Mumbai as IPL gets underway in UAE

KATHMANDU, Sept 21: It’s been already five years since the Constitution of Nepal was promulgated on September 20, 2015. ... Read More...