For Dalits, love is forbidden 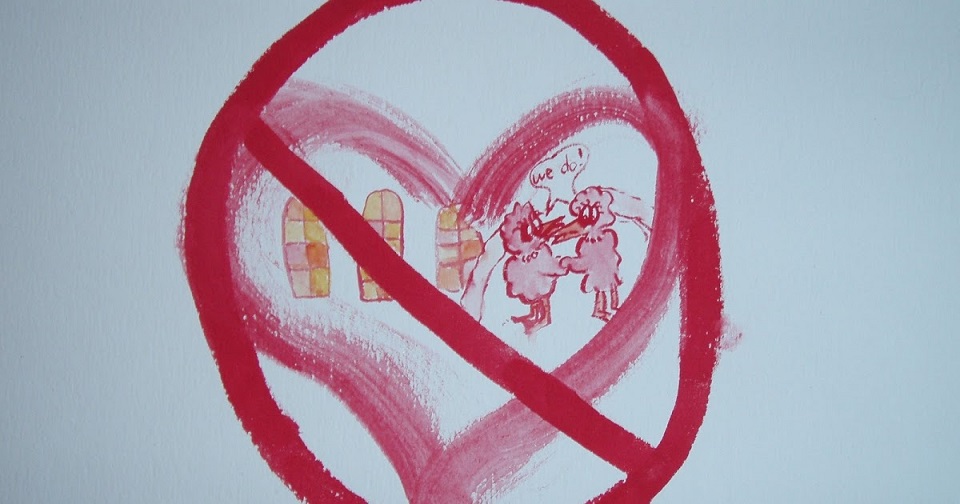 A woman’s family harbors a dislike for an inter-caste marriage only when the groom belongs to a ‘lower caste’. The dislike is greater if he happens to be a Dalit.

Have you ever heard a Brahmin man murdered for marrying a Dalit woman? At least, I have not. Love is blind, it is said. But I say love has eyes of caste, race, ethnicity, religion, sex, wealth, and geography. The provision of the constitution that all adults, irrespective of their gender and caste, can choose their partners sounds like a false promise.

A youth has been murdered in Nepal for trying to marry a girl from the so-called upper caste.

Nabaraj Bishwokarma, along with his beloved friends attempted to meet his girlfriend, which infuriated the girl’s relatives and so-called upper castes. The infuriated upper-caste villagers led by ward chairman, Dambar Bahadur Malla, rushed out Nabaraj Bishwokarma and his accompanying friends Tikaram Sunar, Ganesh Budhamagar, Sanjju BK, Gobinda Shahi, Lokendra Sunar and other thirteen people with stone, sickle, and other sharp and blunt weapons till death, until they were thrown in to the nearby Thuli Bheri River.

The incident occurred on May 23 when the victim, Nabaraj Bishwokarma had gone to Soto, Western part of Chaurjahari Nagarpalika-8 of Rukum district of Nepal. Bishwokarma was invited by his girlfriend Sushma Malla during lockdown hours. The crime of Bishwokarma was that he had dared to fall in love with the upper caste girl. Nabaraj Bishwokarma and Sushma Malla had been in a love affair for the last three years. They also had attempted to elope two times but failed and they were separated by the local police because they were under-aged. As the girl waited until she reaches the legal age for marriage her family started making arrangements to marry her off to another man from their caste. Lest this happened, Malla called her boyfriend to take her to his home but their dreams did not come true.

Many Dalits have been killed for marrying or attempting to marry into upper-caste community. About 17 people died in similar cases in the last ten years—Agira Pasa in Rupandehi,Tikaram Nepali in Rukum, Maya BK in Kailali, Dittiya Reshma Rasiali in Dhanusha, Rupmati Kumari Das in Morang, Mana Sharki in Kalikot, Shreya Sunar in Kaski, Ajit Mijar in Kavre, Laxmi Pariyar in Kavre, Ashmita Sharki in Jhapa, Rajesh Nepali in Parbat, Singita Pariyar in Tanahu, Jhuma BK in Taplejung, Sete Damai in Dailekh, Shivashankar Das in Saptari,  and Manbire Sunar in Kalikot.  The dead body of Ajit Mijar is still lying in Teaching Hospital. Again, these are only reported cases.

The other problem is Dalit’s issue has not yet become a mainstream concern for non-Dalits. The state, judiciary, executive agencies like bureaucracy, army, police, health-sector and media all are owned by so-called upper caste people. Nothing is there in the hands of Dalits. On the first day of the incident, it was reported that the suspected murderers were summoned to a nearby police station for the inquiry and later freed. According to police, no FIR was registered against them and so the police released the suspects. It is heard that internal and unseen political game is going on to free the murderers. If it is so, stringent action should be initiated against top officials of the district administration and center who are trying to let the culprits go free. It was also reported that the Human Rights Commission also stepped back due to the complicated case seen in the field. If every state organ steps back then who is going to give justice to Dalits. State, Dalits and non-Dalits must take the ownership of this case and fight for justice.

Rukum was declared caste based discrimination-free district during the Maoist movement. Now those Maoists are in power. Dalits are being killed.

It is reported that the brutal killing was led by Dambar Bahadur Malla, who is an elected ward member of the communist party. Many Dalits had joined the communist party. According to Hisila Yami, “Dalits played an important part in people’s war 1996-2006 but communist betrayed Nepali Dalits”. About, 1,617 Dalits died with the dream to set free their society from the bondage of untouchability but the discrimination still exists.

In such critical situations, federal, provincial, local administrations should ensure that Nawaraj BK gets justice. And that will be possible only when all those who killed him and his friends are given the harshest punishment according to the law.  It is also essential to enact a separate legislation to punish honor killings.

I fear that Nepal will be known not only as the country of Mount Everest and Buddha but also where people are killed because of caste. Inter-caste love marriage could become a tool to annihilate existing caste-based discrimination.

But the incident of Rukum genocide shows love is forbidden for Dalits.

The author is a sociologist by profession and women empowerment Self-defense instructor.

In pursuit of a child-friendly society

KATHMANDU, July 22: Bipana Sharma believes that there’s no age-bar for success. “If you have the zeal to be at the... Read More...

13 years on, society yet to accept Maoist leader who married a Dalit girl

NUWAKOT, March 8: Developing Nepal as a secular state by eliminating caste discrimination was one of the popular slogans of the decade-long... Read More...