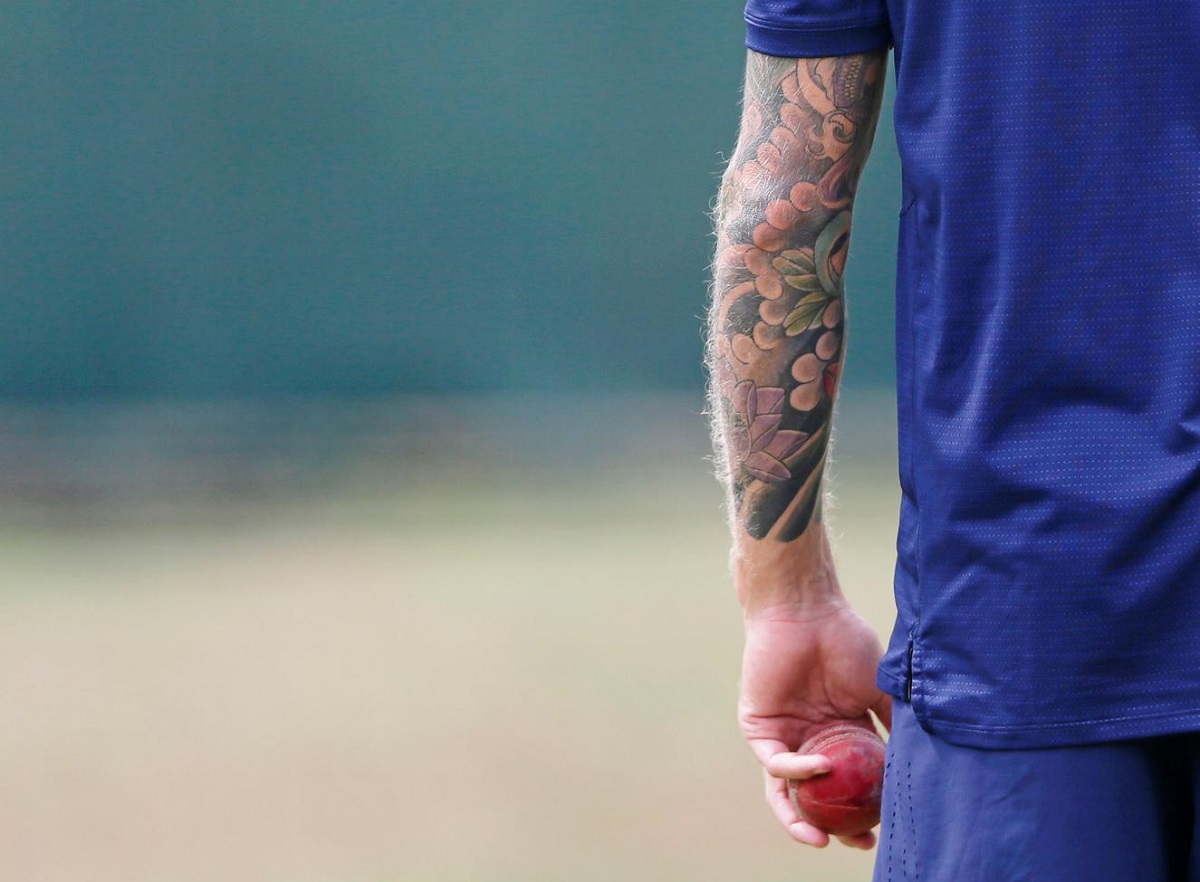 LONDON, June 10: Players will be banned from the age-old technique of using saliva to shine a ball when cricket emerges from the shutdown caused by the COVID-19 pandemic, the International Cricket Council (ICC) said on Tuesday.

Several other interim measures designed to ensure the safety of players and match officials were ratified by the ICC Chief Executives Committee (CEC) — including allowing home umpires in international series.

International cricket will resume next month when West Indies face England in a three-match test series.

The series will take place without fans and with strict health protocols, including a ban on wiping saliva on the ball — a method employed to help impart swing.

“If a player does apply saliva to the ball, the umpires will manage the situation with some leniency during an initial period of adjustment for the players, but subsequent instances will result in the team receiving a warning,” the ICC said.

Two warnings will result in a five-run penalty to the batting side.

If saliva is applied to the ball, the umpires will be instructed to clean it before play recommences, although no details were provided as to how that would be done.

Other interim measures ratified by the ICC include replacing a player displaying COVID-19 symptoms during a test match. Any replacement must be like-for-like switch and approved by the match referee. Replacements will only be allowed in test matches and not be applicable to ODIs and T20Is.

With experienced overseas umpires unable to stand in the forthcoming series between England and West Indies, teams will be allowed one extra unsuccessful DRS review in each innings, up from the usual two to three.

“The requirement to appoint neutral match officials will be temporarily removed from the playing conditions for all international formats owing to the current logistical challenges with international travel,” the ICC said.