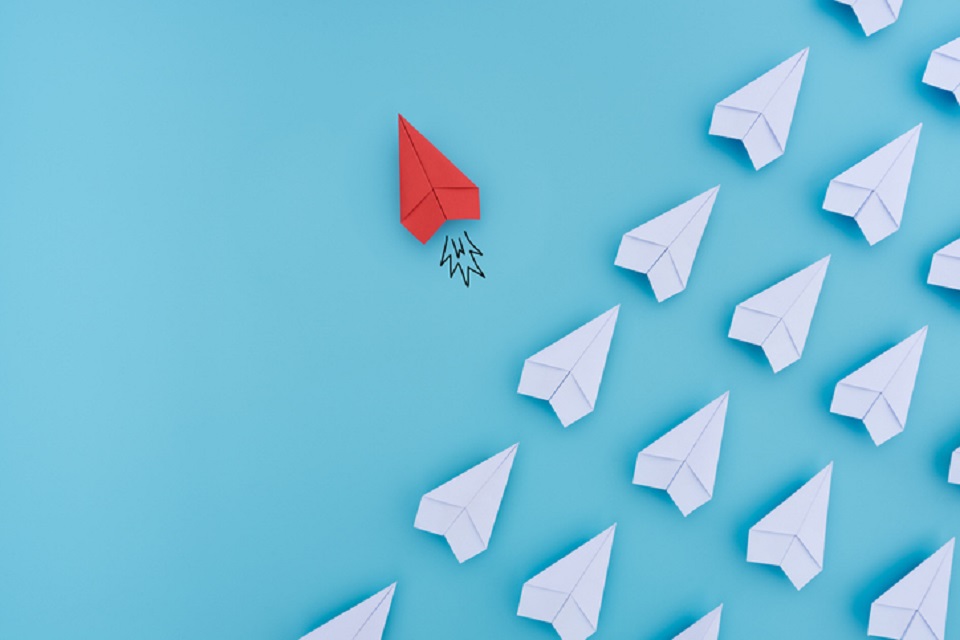 Even though maps represent a nation, it is ultimately the people that make a nation.

When it was decided that the United States would join the First World War, President Woodrow Wilson promised the world would be “made safe for democracy”. Having been reelected in 1916 with the campaign slogan “He kept us out of war”, this decision marked a reversal of the initial position of ‘neutrality’ adopted by America in 1914. But it wasn’t just Wilson who had a change of heart; the entire country witnessed a shift in public opinion. The sinking of the Lusitania, the revelation made by the Zimmermann Telegraph, in culmination with other factors, suggested imminent danger to the sovereignty of United States, and in response, President Wilson issued the declaration of war in 1917.

Not only was the territorial autonomy under threat, neutrality as the guiding principle was failing to shield America from economic damages that were being inflicted. Americans needed to unite, and the rallying cry of nationalism—which many argue stemmed from their belief in a democratic and free world—echoed loud and clear. David Priestland, a professor of history at Oxford, argues that governments throughout time can be classified into three main categories: Merchant, Soldier and Sage.

The Solider archetype—the one that concerns us—emphasizes on heroism, belligerence and hierarchy, and is said to have emerged from the warrior aristocracy in premodern societies. This style of governance was prevalent as late as the 20th century quite notably in China and Russia among other places. If one were to keep these archetypes by Priestland in mind, and then with the benefit of hindsight narrate the past, it would only seem natural that in a soldier dominated time-period/country, nationalism demands an explicit display of loyalty and sacrifice in the battleground. Up until the 20th century, nationalism served to create, protect or to destroy empires and national territories. In a time when the threat of a foreign invasion was ever present, nationalism succeeded in creating an apparition of homogeneity in society under the pretext of defending and/or expanding the “motherland”, thereby cementing the much-needed unity in times of crisis. But slowly things started to change. As countries gained sovereignty and territorial conquests became a thing of the past, governments around the world started to shift their focus away from imaginary borders towards the real hardships of people residing within it. When the First World War was over, United States went back and adopted a position of Isolation—a policy of avoiding political or economic entanglements with other countries.

There was a move towards raising taxes on foreign goods and the Immigration Act of 1917 curtailed immigration from most Asian countries. Nationalism appeared to have found a new purpose. Following the victory of Warren Harding in 1920, the focus of United States shifted predominantly on solving the domestic problems of the nation. Between the interwar period (1918-1939) the “America First” policy—which was a diluted, adulterated and essentially a new form of nationalism—gained traction. By using products made in America, and prioritizing the employment of its citizens along with a combination of other ‘protectionist’ type measures, a demarcation was made, and the goal intended to make people within the boundary of United States well off.

While the chosen set of policies might have actually impeded the economic growth of the country, the desired intent of the government was clear. It is true that inequality was, and still is, a big problem out there, but the timeline of America and the different forms of nationalism they espoused offers a valuable lessons on how this sentiment, if adapted to the circumstances, can best serve the “interests of the nation”.

In the 21st century, the power of the flag depends on the person holding it, and as such the more prosperous the citizens of a country, the stronger the nation. Nationalism lives on, but the war cries are predominantly heard in the economic front where prosperity is both goal and power. Yet some of the countries, including Nepal, still find themselves clinging on to the days of yore, as they try to profess their love for the nation in heroic ways of their ancestors only to find themselves without a physical battleground to showcase it.

This proves to be a problem; for there cannot be warriors without wars. Nationalism requires the existence of foreign threats, and when people on the other side of the border refuse to pick up the weapons, the proponents of this sentiment, in a desperate attempt to keep the feeling alive, begin to exploit the heterogeneous distinctions within the boundaries of the society. They’ll cling on to ethnicity, language, race et cetera and use it to define what it means to be from a certain nation. Then in pursuit of homogeneity, they will impose their conclusions on everyone else and ostracize the ones who don’t agree with them.

While aggressive nationalism does play a fundamental role in the development of a nation state, clinging on to this sentiment in a post sovereign society, without shifting the focus to the lives of the citizens, tends to lead to a situation where people ignore the historical injustices of the past. We should take pride in the sacrifices made by our predecessors, but letting that pride blind us from seeing the prevailing disparities and evils—which can as easily be attributed to them—only serves to fuel long term divisions in society.

Our ancestors have gifted us with a small corner of the world where we can reside, but it is our duty to make everyone residing here feel at home. For that we need to make a collaborative, inclusive and rational effort on the socio-economic front. Because at the end of the day, even though maps represent a nation, it is ultimately the people that make a nation.