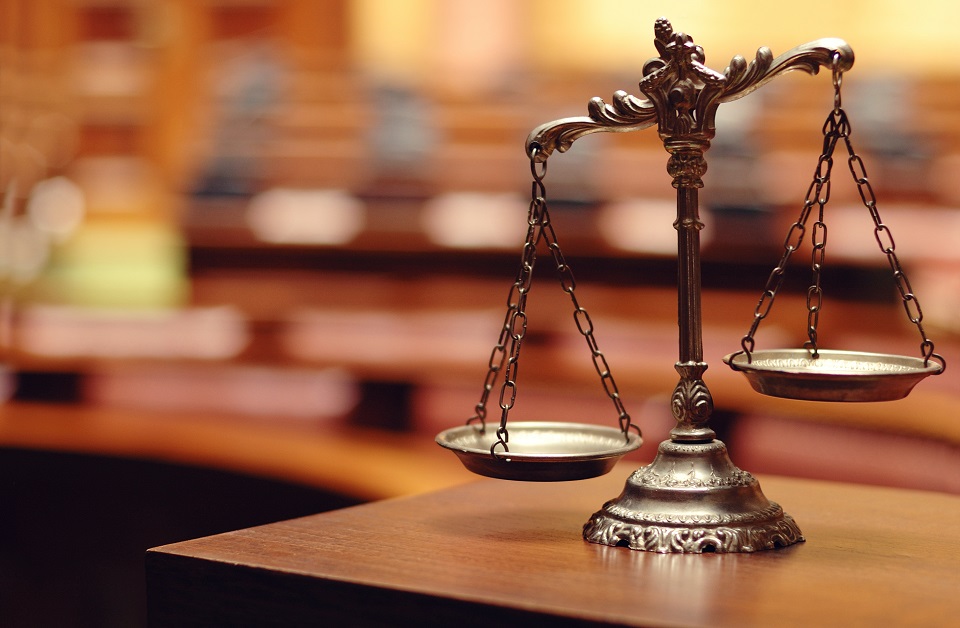 Like other highest courts, the apex court of Nepal, through its robust judicial activism, has given a message that justice has to be delivered by keeping the wellbeing of people first during the time of Covid-19 crisis.

As a part of preventive measure taken in response to COVID-19 outbreak, judicatures across the globe have announced the closure of non-urgent proceedings. Superior courts issued scores of orders, some of which were intended to remind the state of its welfare functions, while the others were related to the release of inmates and juvenile delinquents.

The judicial department, through its judicial creativity, succeeds to acknowledge the philosophy of realist school of jurisprudence. The theory argues that letters of law is made by parliament but spirit is filled in it by judiciary. Acknowledging this theory, almost every Constitution of the world incorporates judicial precedent clause in order to ensure the full faith and credit to the judicial pronouncements.

In this light, Justice Holmes (1841-1935), a jurist of Realist School of Jurisprudence, was of view that judges should recognize their inevitable duty to weigh considerations of social advantage in stating law. “The court receives the signals of community good from the community’s own practices and expectations. The court decides what expectations are reasonably held according to the practice of community. Expectations change as the condition of social life change,” says Holmes, who also served as US Supreme Court Justice from 1902 to 1931. Holmes was right to observe that in some areas of law, the community expectations may be unclear so that judges are left with legislative discretion.

In this way, the concept of judicial review is a sacrosanct principle embodied under the constitutions which gives a spacious room for the judicial department to act freely for maintaining constitutionalism in the state.

In this respect, the administration of justice or ordinary proceedings of the court is halted due to unprecedented Coronavirus lockdown across the globe. Limited trials, release of offenders  convicted under petty offences, or the issuance of writ against the state has unfolded a new jurisprudence in the world that extraordinary approaches could be adopted in extraordinary situations.

On March 2, Nepal’s top court directed the government to halt flights from and to the countries that pose high risk of COVID-19 infection, including China, South Korea, Japan, Iran and Bahrain. The Supreme Court, in a writ petition filed by advocate Som Prasad Luitel, on April 16 asked the government to take care of the heath needs of Nepali migrant workers living on foreign soil and to repatriate vulnerable citizens from foreign lands to Nepal. The Supreme Court of Nepal has succeeded to direct the state to fulfil its duties and obligations expressed under various statutes.

Responding to a writ petition filed by senior advocate Prakash Mani Sharma, the Supreme Court of Nepal on April 17 directed the government to ensure free transportation facility to stranded migrant workers to enable them to reach their homes. The court asked the government to conduct rapid diagnostic test for Coronavirus on all those stranded persons. In doing so, the court directed the state to stand by the cause of society.

Explaining the philosophy of HLA Hart, the acclaimed commentator of law and justice Suri Ratnapala in his popular book Jurisprudence writes, “Lawmakers cannot think of every question that may arise concerning the application of law that they make. It is just too hard…Even if the lawmakers can think of every question that can arise today they cannot foresee what new questions may arise in the future. Lawmakers who used the word ‘vehicle’ in the 19 th century would not have envisaged aeroplanes and spacecraft. The meaning of legal language changes because the world in which we live changes over the time.” Hence, the judicial departments cannot compose their functions/decisions within the strict sense of law.

The extraordinary situations may bind the courts to adopt extraordinary measures to address the needs of the society. The courts around the world have postponed all new trials and oral arguments in the face of COVID-19 outbreak and lockdown. The courts have observed that there is s special onus on the judicial department to protect the health of judges who are performing an important civic duty.

But in Nepal, the topmost court on April 13 directed the courts to conduct bail hearings or other urgent proceedings through phone, fax, video conferencing or with the aid of other electronic medium.

In various countries, the highest courts have allowed the release of the inmates, juvenile delinquents and under-trial prisoners. In Iran, the government released 85000 prisoners amid COVID-19 outbreak. The Supreme Court of India on March 23 ordered all states to consider releasing some prisoners on parole to reduce overcrowding in prisons. In Nepal, more than 421 inmates, including juvenile delinquents, were released from various prisons and juvenile correction homes situated across the country.

Supreme Court of Nepal on March 31 directed the private hospitals to attend novel COVID- 19 patients unconditionally. The top court wrote: “The private hospitals shall make necessary arrangements of beds, ICUs and ventilators and endeavour to ensure the safety of medical staffs involved in the treatment of Coronavirus patients.”

On April 23, in a writ petition filed by advocate Ajay Shankar Jha and others, Supreme Court directed the state to ensure special care and protection to citizens during the Coronavirus pandemic. The court wrote, “No government officials or persons holding public office shall endeavour to harm the rights, interests and dignity of the persons.” On April 26, it observed that the children kept in juvenile correction centres were at high risk of COVID-19 infection and that the state is under an obligation to protect the health of juvenile delinquents. It cannot shrug off the concerns of juveniles in the event of COVID-19 outbreak. The court urged the body concerned to hand over those juvenile delinquents to their parents on the condition that their parents, when asked, would bring back the children to correction homes. The writ petition was filed by advocate Ajay Shankar Jha. Thus it can be said that, like other highest courts, the apex court of Nepal, through its robust judicial activism, has given a message that justice has to be delivered by keeping the wellbeing of people during the time of Covid-19 crisis.

The way our political class, police administration and, now the court, have responded to Ganga Maya Adhikari’s struggle for justice... Read More...

UDAYAPUR, July 8: Nepali Congress candidate Sumanta Koirala has warned that he would move the court alleging that he was defeated... Read More...

National Assembly to meet on January 31
12 minutes ago