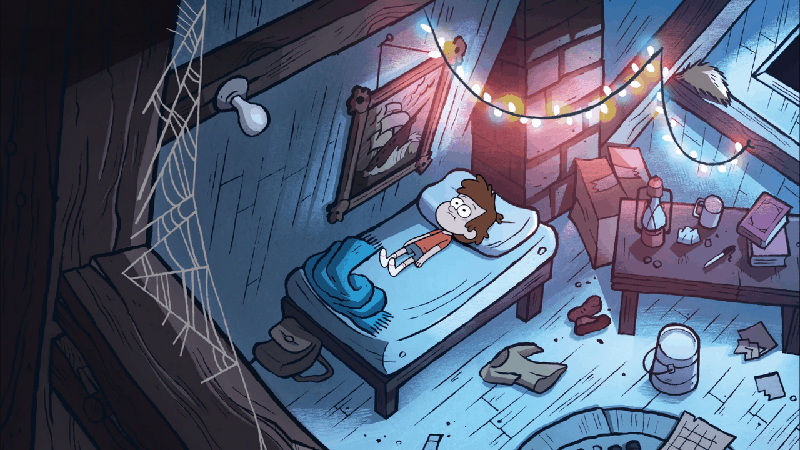 It seemed what I needed was not so much an orthopedic doctor but an ironsmith to hammer my loose bits and bobs back into place.

Among the main characters in JK Rowling’s The Casual Vacancy is Parminder Jawanda, an Indian-origin medical doctor practicing in south-western England. Knowing the human body up close, Parminder is forever amazed at how more people, young or old, don’t just keel over and die.

Our body is fragile and there are a million ways in which it can malfunction. But when we are in good health, little do we bother to think about the incredible odds against our very existence. Or about how it’s only a matter of time before your body too succumbs to some debilitating disease.

But it must be a rare person who has not had even a single reminder of the kind of nasty surprises the human body springs up once a while. I too was at the receiving end of one such clichéd curve ball of life recently.

Lower back pain is an ever-present part of life for a tall person. I have had them, on and off, all through my life. So I didn’t make much it if when my back started acting up at the end of Tihar. But it got worse and worse, to the point that I became incapable standing or sitting. Only lying flat on my back provided some relief—if I didn’t move an inch.

A battery of tests and medications followed. Turns out I have an ultra-low level of Vitamin D, which is associated with all kinds of ailments: not just back pain, I found out to my horror, but even heart attacks and cancers. (If you are reading this, you might want to test for Vitamin D as well. It’s more common, and more dangerous, than you think.) But replenishing the depleted level of Vitamin D in our body through supplements takes time. So I knew that my back pain was not going away overnight.

But it was not just Vitamin D deficiency that was contributing to the old man’s disease. It was a combination of poor posture, not getting up often enough from my work desk, not exercising, horrendous diet, the whole shebang, as Dr Parminder would perhaps put it. But didn’t I learn my lesson this time!

Not being able to hoist yourself up to go to the loo and having to rely on others for the most basic chores is the ultimate humiliation. You feel so helpless. So inadequate. So angry. So pissed off that you cannot help but smile.

For here you are, bed-ridden, and can barely move, not because you have some terrible disease but something as innocuous as vitamin deficiency and some misaligned tendons and muscles. It seemed what I needed was not so much an orthopedic doctor but an ironsmith to hammer my loose bits and bobs back into place.

Make no mistake. The pain down there was excruciating. But it also reminded me of how lucky I was that I didn’t have it all the time, that whatever it was that I had, it was curable. Thus reassured, I had the license to indulge in the ultimate couch-potato fantasy of ceiling-watching to tide over my two weeks of downtime. In any case, there was little else I could do: no reading (I can’t read lying on my back because of my poor eyesight), or cricket (no TV in my room), and certainly not an in-house stag night (long past it).

So I stared at the little red papier-mâché lantern up there, at the unused hook for the ceiling fan, the curtains we painstakingly chose, those dolls we brought back from Rajasthan, the colorful dream-catcher—I soon realized my life confined within these four walls comprised a unique experience, perhaps of a life-time. It was also an experience of coming a little unhinged. The perfect exercise for the little grey cells, as Hercule Poirot would say.

But let bygones be bygones. Following a week of intensive physiotherapy and after nearly three weeks on Vitamin D supplements I have been feeling a lot better in the past few days.

So now I am recuperating. But I am already starting to miss my supine existence. Save the pain at the start, what else was there not to like about it?

I only need to open the curtain a bit, and the sun still comes streaming into the room and warms the cold bed, the little dust motes dancing in the air. To further warm the cockles of my heart, people constantly call me up and ask after my wellbeing. Some even bring me the most luscious food. And what’s there to complain of when you can order people about from the comfort of your couch?

When alone I keep track of each passing day by measuring the length of the shadow the sun casts in my room. It’s like watching you life go by, now in yawn-inducing slow motion, now zipping by faster than an F-1 car. I can’t do anything about the passing time. But I can certainly close my eyes and contemplate. I now know why they call resting restorative.

Klopp praises match-winner Can for playing through pain

Liverpool manager Juergen Klopp has praised midfielder Emre Can's resilience for playing through calf problems throughout the season after the... Read More...

RIYADH, Saudi Arabia, Oct 19: Saudi Arabia says it has executed a prince who fatally shot another man in a melee, a rare... Read More...