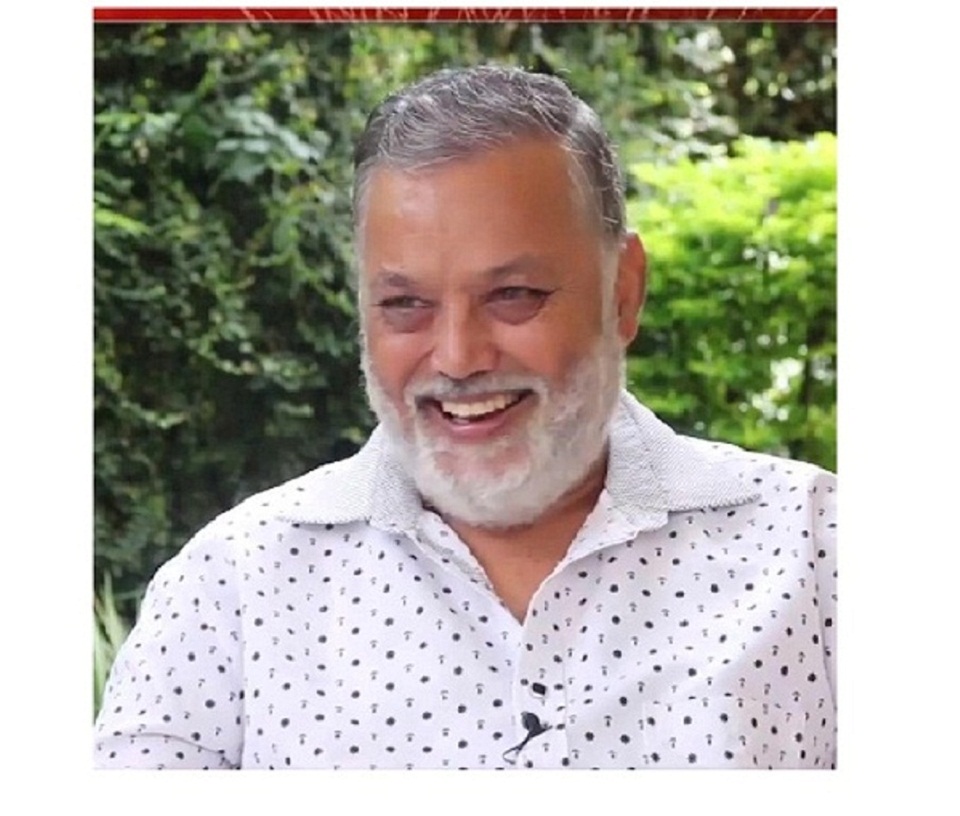 The Cyber Bureau of Nepal Police On Wednesday arrested Upadhyay on the charge of spreading false information through social media. He was presented before the District Court, Kathmandu, on Thursday.

According to the Cyber Bureau, Upadhyay has been arrested for cybercrime. "A probe has been launched against him in accordance with the Electronic Transaction Act, 2063," said SSP Nabinda Aryal of the Cyber Bureau.

The bureau will soon begin in-depth investigation against the former secretary, Aryal added.