Province 5 reports 17 cases of rape during the lockdown 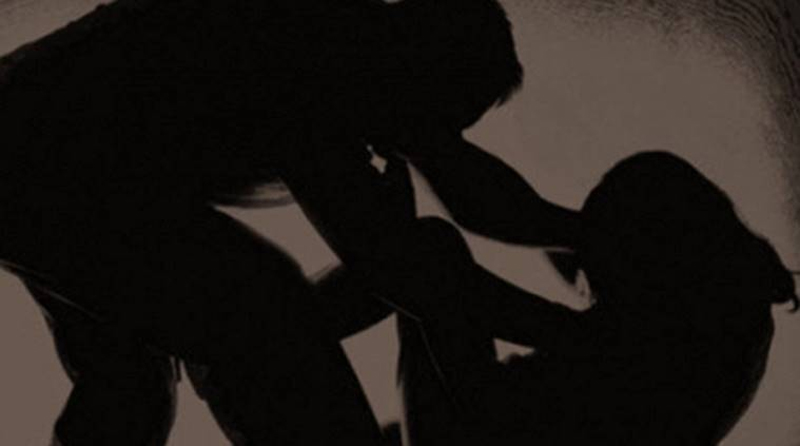 RUPANDEHI, April 19: Seventeen cases of rape have been reported to the police during the lockdown in Province 5.

As shared by the Provincial Police Office, Dang, such as a number of rape cases were reported from eight districts in the Province during lockdown against the coronavirus pandemic. Four districts: Rukum, Arghakhanchi, Dang and Palpa have officially recorded no cases of rape in this period. Five cases are from Rupandehi followed by four in Kapilvastu, two in Gulmi and Banke and one in Rolpa, Bardiya, Pyuthan, and Nawalparasi, according to Office Spokesperson Deputy Superintendent of Police Nawaraj Pokhrel.

The accused in the crimes have been arrested and are being prosecuted in accordance with the law. Two adolescent girls and a woman were allegedly raped in Rupandehi in the past one week. A 37-year old man is in police custody on the charge of raping a 15-year-old girl at Sainamaina-1 last Tuesday. He is accused of sexually assaulting the girl by calling her to his home.

Similarly, on April 11, police arrested a 40-year-old man from Suryapura-9 as he was alleged of raping his daughter who is 15-years-old. The girl accuses him of raping her for a year. The same day, an 18-year-old was detained by the police on the charge of raping a woman of Marchabar.

Meanwhile, the lockdown reports the suicide cases almost in all districts (except Palpa and Banke).

The police reports put the number of suicides at 30.

Most cases are from Rupendehi (nine) followed by six in Dang, four in Kapilvastu, three in Nawalparasi, two in Arghakhanchi and Rukum and one each in Gulmi, Bardiya, Rolpa, and Pyuthan.

One case of child marriage, one of polygamy and one case of sexual harassment were registered in the Province during the lockdown, police said.

BUTWAL, Nov 4: Truck entrepreneurs of Province 5 have made it clear that they won't allow the government to add... Read More...

Kumari tradition from the rights perspective
23 hours ago