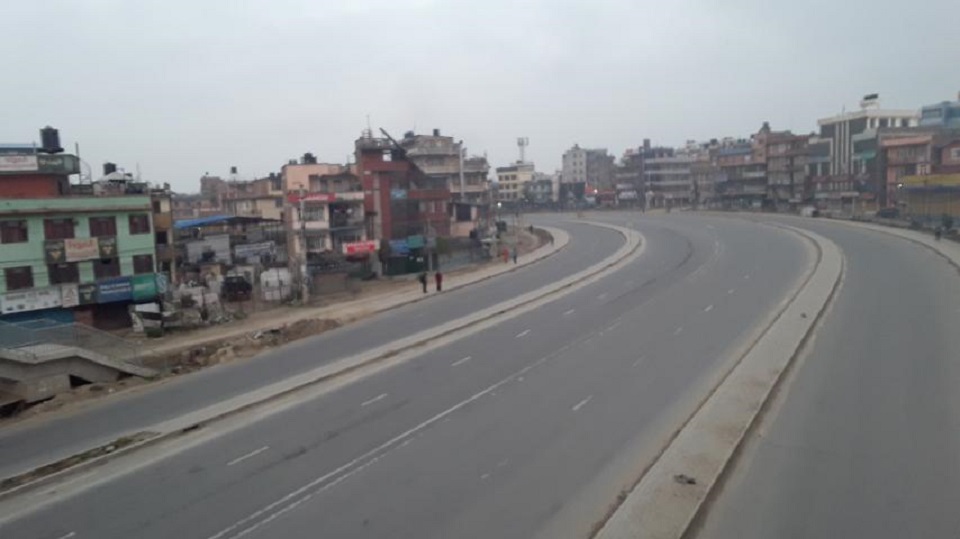 The COVID-19 pandemic needs to be defeated with commitment and courage. We need a “general will” for this.

“A law is the resolution of the whole people for the whole people, touching a matter that concerns all,” says Rousseau. If we endeavor to link this theory with the current approach of the state, we will come to learn how far the people have succeeded to advance general will in the battle against COVID-19.

Rousseau (1712-88), a scholar of the natural school of jurisprudence, gave his theory of social contract in his two famous books: The Social Contract and Emile. He pioneered the doctrine of “general will” which he calls the manifestation of sovereignty. He says when sovereignty acts for the common interest it is the exercise of the general will. “Everybody is allowed to will his own will and thus the majority will is found,” said the great social contractarian. He believed that the general will is always right will. It is a permanent will, which is the spirit of citizenship taking concrete form and shape. This way, the eminent philosopher clarifies that the law is the expression of the general will.

In Nepal, the government has imposed nationwide lockdown by invoking the Infectious Disease Act (1964) to combat the COVID-19 pandemic. The Act, enacted during King Mahindra’s regime, envisages that the outliers would be punished with imprisonment of either description for a term which shall not be more than one month and/or also liable to fine of Rs 100. The Chief District Officer has been empowered to implement the Act. Section 2 confers a blanket power on the government to apply all necessary measures to combat infectious diseases.

It allows the government officials so empowered to issue any form of orders, whichever required, to control or minimize the outbreak of infections. The officials are permitted to check or inspect any person, pedestrian, goods, vehicles if they have a suspicion that the person or goods may carry infections.

However, people in Janakpur are not taking lockdown seriously. They are found going for morning and evening walk. The strategies, like social distancing, self-isolation or self- quarantine, to break the chain of transmission have become a story so far here. People are roaming on the streets. Youths are playing cricket in open space as usual. Are they against the “general will”?

It is difficult to imagine general consensus among the persons who do not only belong to different cultures and civilizations but are of opposed spiritual association and school of thought. Rousseau says general will cannot be self-contradictory. It is a reasonable will.

The great philosopher argues that whenever an individual makes the distance from general will, he commits a misdemeanor because his will is merely selfish. In saying so, he clarifies that the general will cannot be self-contradictory. Will of the persons, who remain reluctant to maintain social distancing, is not the right will.

The doctrine of the general will is based on the idea of common interests. As the entire world aims to win a war against this pandemic, it has given a message to the people that the “general will” or collective effort is the only weapon against the deadly COVID-19.

Rousseau’s “man is born free but everywhere he is in chains” gives yet another message that man’s liberty and right is subject to nation’s law and order or the needs and requirement of society. The pandemic needs to be defeated with commitment and courage but one individual alone cannot do it. We need a “general will” for this.

We should fight it together. Those who are not following the lockdown rules are not helping the state to curtail the outbreak of this pandemic. Rousseau’s doctrine of the general will could cure ills of an equal as well as unequal society. People from all walks of life should stand on the same page in rebuilding a social contract-based on the rocky foundation of “general will” to combat COVID-19.

The author, formerly a lecturer at Kathmandu University School of Law, is a Judicial Officer with Janakpur High Court, Birgunj Bench

KATHMANDU, July 11: The Federation of Nepali National Transport Entrepreneurs on Friday put forth various preconditions for the resumption of... Read More...

Charting a course for better days

The COVID-19 pandemic has triggered a global crisis that will continue for many months. It is already transforming social and... Read More...