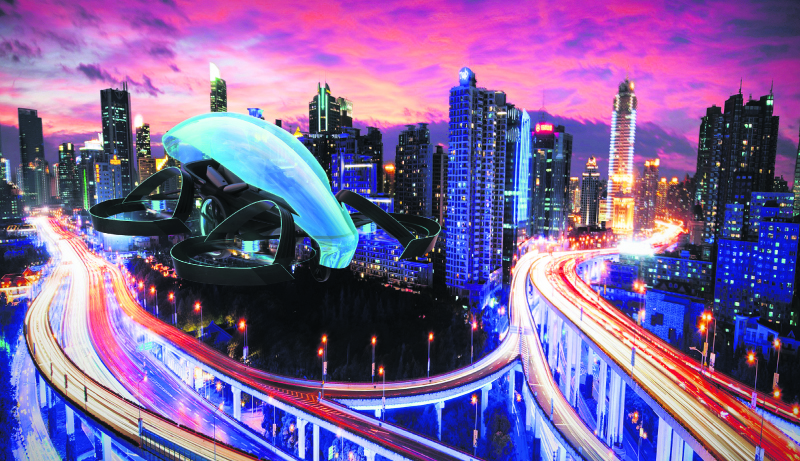 The government has ignored the urgent task of unbundling the overburdened Nepal Electricity Authority
Nepal Electricity Authority (NEA) is the power monopoly of the state which, everyone agrees, has grown sick to the core and needs serious overhauling. NEA was created during the Panchayat system and has undergone little reforms since. It enjoys complete monopoly in the field of electricity. Besides being the sole buyer of electricity in Nepal, the NEA is also the developer, generator and distributor of the commodity.

Dozens of reports detailing the severe cracks in this unfortunate institution have been gathering dust on government shelves. One conclusion comes out of all these reports—a serious overhauling is necessary. There is general consensus among the experts and authorities that most of the current functions of NEA need to be privatized.

NEA does make headlines, but almost always for all the wrong reasons. So, let there be no room for doubt that the NEA is a far from fit corporation and, therefore, needs huge reforms for the restructuring of the country’s power sector.

NEA was established more than three decades ago out of the then Nepal Electricity Corporation by nationalizing some private power producers and removing some functions of the Ministry of Water Resources. Since then, it has been solely responsible for the development, generation, procurement, transmission and distribution of electricity in the country. However, it has been able to carry out none of these responsibilities properly and effectively. No change in its structure has been introduced since it was established in 1985. Private producers, energy experts and policy makers are unanimous in their view that this institution has not been able to work as per its goal and responsibilities.

As the energy crisis deepens, some even blame that the NEA itself is hindering energy development in the country.

Projects being constructed by NEA including Chameliya, Kulekhani III, Rahughat, Upper Trishul 3A and others are facing problems due to delays, huge variation orders, and compensation claims of contractors. The NEA management, however, has failed to deal with these problems and the projects have been delayed, and cost of construction escalated. Inability to take timely decisions, not making payments as per the bid agreement, and not tackling the problems that arise during construction immediately are the weaknesses of NEA management.

Projects being constructed in Solu, Koshi, Kabeli, Marsyangdi, Kali Gandaki, Trishuli and other corridors with private investment have been affected by NEA’s failure to effectively expand transmission lines. The NEA faces risks of having to pay billions to promoters in compensation if it were to fail to construct transmission lines in time and the promoters were to complete the projects in the scheduled time.

Almost all NEA’s problems are related to its structure. It was concluded long back that it’s not appropriate to keep NEA as a single body responsible for the development, generation, procurement, transmission and distribution of electricity in the present situation, and that it is better to immediately unbundle it. The task of unbundling mainly three functions of NEA—generation, transmission and distribution—was envisioned in the Hydropower Development Policy 2001. But it remained limited to paper for almost 14 years.

The government did set up a National Transmission Grid Company (NTGC) in February 2015 to look after the construction of transmission lines but the move faced a stumbling block at the very beginning as the NEA which manages all transmission lines in the country decided not to send its representatives to the board of directors of NTGC. NEA is not in favor of the company and has already made this clear to the government. “We haven’t sent our representatives to the NTGC because we think it has been formed without enough homework,” says a highly-placed NEA official.

Officials at the Ministry of Energy, however, say that the government has already started the process of amending the Electricity Act and that a National Electricity Regulatory Commission will also be formed to regulate the energy sector.

“We cannot do everything at once. We have established the Grid Company. Now the paperwork will be carried out for establishing a Generation Company,” says a highly-placed official at the ministry. He, however, refrained from giving a clear deadline to accomplish this task.

Similarly, it was said long ago that the government is preparing to set up an Electricity Trading Company to procure and sell electricity within and outside the country. But this has remained just a promise so far. Officials at the Ministry of Energy had said at the start of 2016 that the three companies—Grid Company, Generation Company and Trading Company—will be up and running within six months. The six-month period has already passed.

How long do the people have to wait?

When I did not allow the student to cheat, he formed a ‘gang’ and was waiting to punish me outside Read More...

But even after the unveiling of the budget, Oli refused to step down. This is why Dahal has of late... Read More...

Cabinet meeting: Japan's grant of up to Rs 2.61 billion accepted
20 minutes ago