Missing ultra-light found after a year


POKHARA, Nov 13: An ultra-light carrying a tourist that went missing last year after taking off from Pokhara Airport, has been found on Sunday.

According to Pom Narayan Shrestha, the owner of Pokhara Ultra-light Company, the ultra-light was found fragmented into several tiny pieces between Mt. Machhapuchre and Mt. Annapurna, 12,000 feet* from the sea level.

“We had started search for the missing ultra-light the day it went missing. Choppers were deployed for the search operation repeatedly,” said Shrestha.

The ultra-light with the call sign 9N-ALI had gone missing from Oct 25, 2015. The pilot is identified is 50-year-old Russian national Valerie Putin.  Elizabeth Well, 40, was a South African passenger in the ultra-light.

The ultra-light had taken off for an hour flight for the sightseeing of the snow-capped peaks. The aircraft had lost contact with the tower seven minutes after the takeoff.

Both the pilot and passenger travelling on the flight were killed on the spot. Police recovered only their bones today. Most of the parts of the ultra-light including the engine and the wings have been found reduced to ashes.

As the black box has not been recovered yet, the cause for the accident is yet to be known.

Police Head Constable Duo Purnalal Devkota and Tejendra Budha reached the incident through a chopper and collected the wreckage of the ultra-light and human bones.

“The incident site can be reached after travelling half an hour on foot from the helipad,” said Devkota, “We collected the wreckage and the bones.” 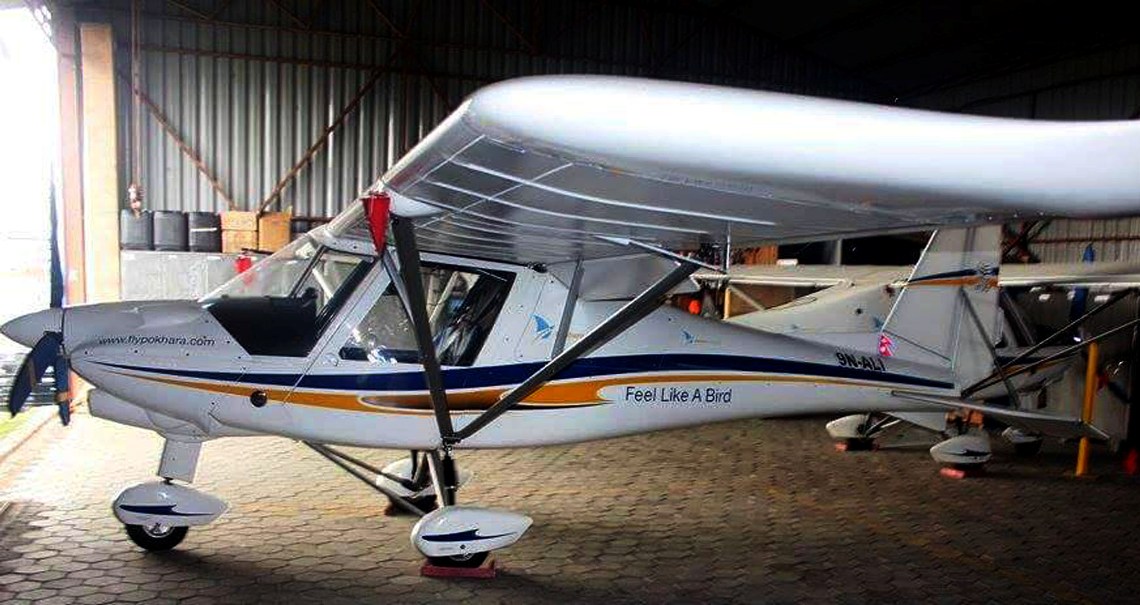 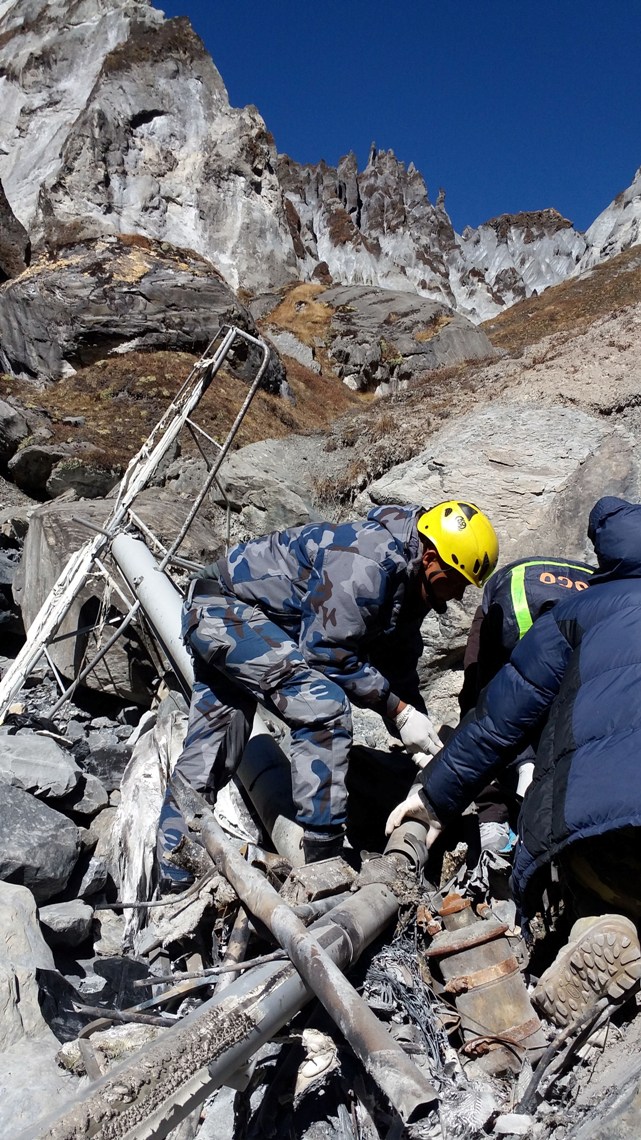 NUWAKOT, Dec 25: Shyam Tamang, a resident of Mahakali in Shivapuri rural municipality-5 has been found dead, 21 days after... Read More...

CHITWAN, Dec 12: Bodies of three more persons, who went missing in Trishuli river on November 29, have been found. Read More...

BHOJPUR, June 26: The three children who were missing for the last two days have been found dead. They were... Read More...